TOPICS: Government; Military/Veterans; Politics
KEYWORDS: 123oclock4oclockzot; anonymoussources; blogpimp; clickbait; fakenews; france; friendlyfire; friendslikethese; idlib; incompetence; israel; latakia; mullahworshippers; nevertrump; nevertrumper; nevertrumpers; nevertrumpertrolls; nexttroll; putinsbuttboys; russia; sockpuppet; syria; turkey Navigation: use the links below to view more comments.
first 1-20, 21-40, 41-42 next last
Nextrush is too tied up to pass this along but its happening and he will update as he can.

Online sources are pointing to France as the suspect with a French warship shooting the Russian aircraft down.

Ivan has a pointed goatee? 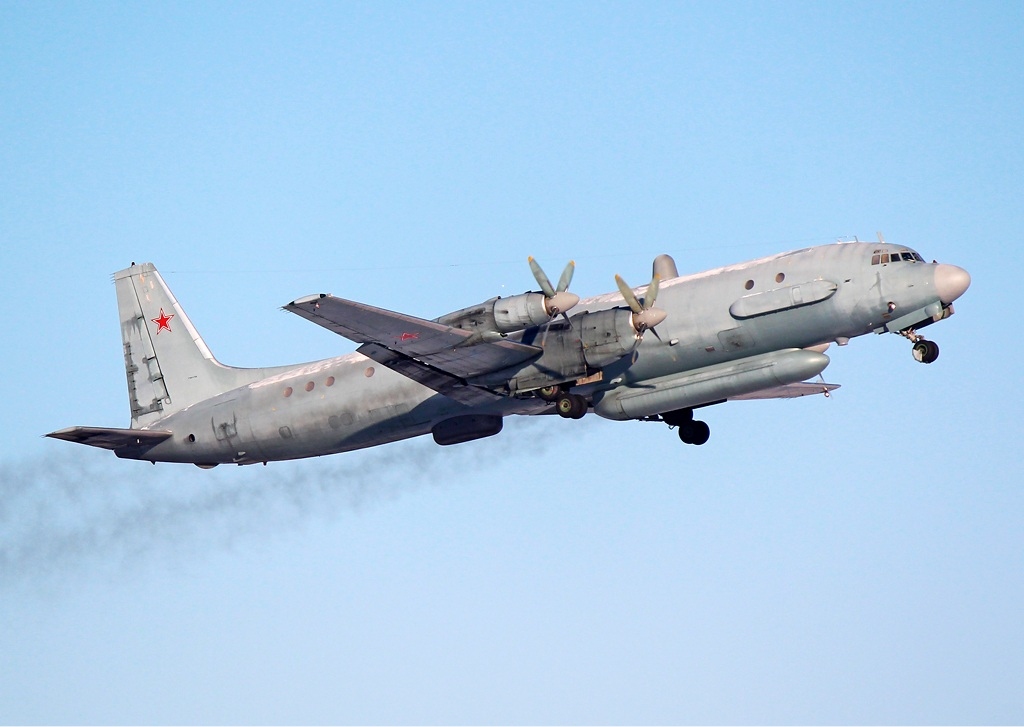 Wow! I hope so but you’ll understand if I suspend for now. The French? Just wow.

3 possibilities at this time:

1. Israel: Unlikely. They coordinate their strikes on Syria with Russia.

2. France: Unknown. Why are French ships even in the area and why are they firing rockets?

3. Syria: Possible. Was shooting air defenses at incoming Israeli missiles & plans. Could have been “friendly fire”.

You don’t have to post it as clickbait. It’s only three sentences. And it’s not even the blogger’s own content. Sheesh. Enough with the blog pimping disguised as “breaking news.”

This appears to be the shooting down of a Russian aircraft with US source saying Syrian AA missiles did it and accusations that a French warship fired a missile to take it down.

It comes hours after Turkey and Russia agreed to a buffer zone in northern Syria to move militant Al-Qaeda forces further north into unpopulated areas away from the Syrian military.

The plot really is thickening; and becoming more complex than anyone’s 3dimensional chess.

I believe this is an area Turkey may want to defend, so throw them in the mix too.

Maybe it was Benghazi missiles in the hands of the McCain Brigade. That would make this messed up place even more farked

Perhaps Russia has invited the CHICOMs to join the party?

I have limited knowledge of the hydraulics on a IL-20 but what I do have tells me: The ruder is leaking VERY badly and whatever is being dumped out the back hatch is gross! {Potties backed up?) The crew chief needs some guidance!

Both of those could be true.

5. Ran out of fuel, airbrakes failed.

That would be the Brits who surrender.