Dear MOTUS, I got this in my email today from one of my Progressive ex-friends and thought I would send it along to you for an in-depth analysis. What do you think? It’s titled “The History of the GOP in Three Easy Buttons.”

Thank you for selecting me to provide your routine Prog analysis needs.

I believe this is a recent example of the Proglodytes own history of  selecting and using effective campaign propaganda. It is also a fine example of the application of  Alinsky’s  4th Rule: “make the enemy live up to their own rules;” in this case a corollary that states: “use the enemy’s own words against them.” Quite effective, no?

Interestingly enough, it also displays the GOP’s consistent opposition to the design and adoption of socialism, supporting through the decades the concept of individual responsibility combined with private charities.This historical context tends to diminish the allegations of “racism” leveled against members of the GOP (including the Tea Party Anarchists) for opposing his Big Government plans, which many consider to be socialist.

I hope you found this analysis helpful EllaMae. If not, please keep in mind that it is 100% complimentary.

And since it was such a good question, I would like to present you with this GOP rejoinder to the “History of the GOP in 3 buttons”. I believe that it too will find a niche in the archival collection of political sloganisms. I hope you like it:

“The history of the Dems in one button”

They were also kind enough to provide some specifics to support their allegation: 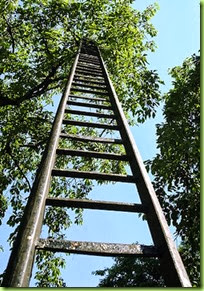 3.  So, we’re up to Obamacare. Thankfully, nobody’s been able to sign up yet so we won’t have any fraud to report yet, right? 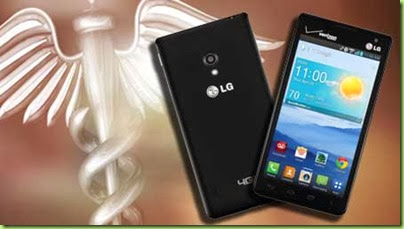 Buy a plan, get a free phone!

For further study of the malevolence of GOP actions and intentions, @zizii2 has done a lot of legwork over on the Obama Diary blog. They provide convincing evidence that the GOP has already initiated a coup d'état:

A nation is manipulated through a series of fiendishly planned rolling crises. Inchoate mass fear grows but its targeting is skillfully re-directed toward infighting, such that it becomes diffuse and rather impotent against the actual instigators. 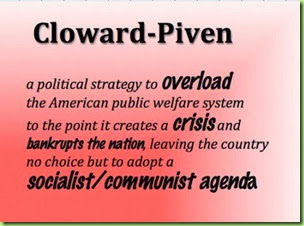 Then a messiah runs to the rescue, suspends the constitution, promises to get rid of “waste, fraud, & abuse.” Says the abrogation of said Constitution is only “temporary.” Commandeers media to support “the people” in their new “Freedom, Liberty, Fraternity”. 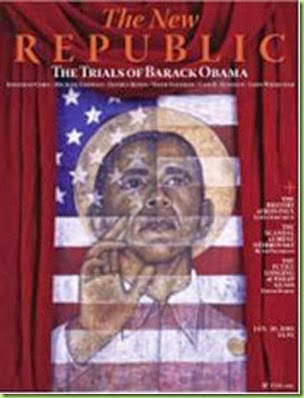 Now, I know what you’re thinking, “butt MOTUS - this sounds like a Democratic coup!” Hold onto your britches. The author has noodled it all out and presents proof that it’s actually the diabolical GOP behind this nefarious plot:

“It is no hyperbole to identify all the symptoms of a coup d’état in the making, from the GOP hostage taking underway.”

In support of his thesis, @zizii2 cites a luminary source, the New York Times. The Times article fingers groups (the Heritage foundation, Tea Party Patriots, Americans for Prosperity and FreedomWorks), and individuals (the Koch brothers, Michelle Bachman, Ted Cruz – hated, all) as ring leaders in this unauthorized uprising.

Using an unprecedented political ploy – Organizing For Action - they apparently plotted to promote the current movement afoot to defund Obamacare. And please, don’t tell me about the Democratic mounted campaign to defund the War on Terror; that was entirely different because, um, the Democrats mounted it.

Although this GOP effort is a “David vs. Goliath” fight,

conservatives are finding that with relatively small advertising buys, they can make a splash. Generation Opportunity, the youth-oriented outfit behind the “Creepy Uncle Sam” ads, is spending $750,000 on that effort, aimed at dissuading young people — a cohort critical to the success of the health care overhaul — from signing up for insurance under the new law.

And they followed this semi-successful organizing and propaganda campaign up with a “Defund Obamacare Townhall Tour.  How dare they?!  All of these tactics are the province of the Progs! Revolution? Appeal to youth? WTF!  Prog programs, all! What do these Social Darwinist troglodytes think they’re doing?!?.

I can tell you this: they didn’t build that tactic on their own. Somebody else built that for them! 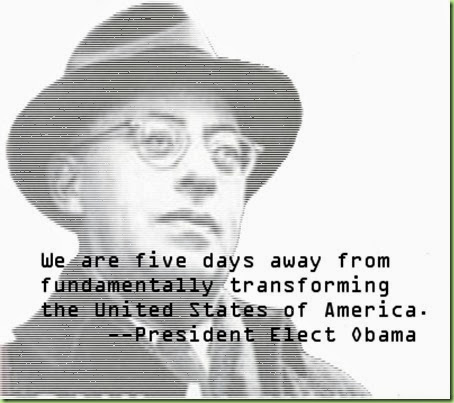 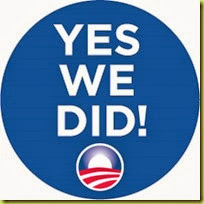 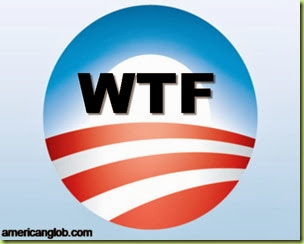 Butt wait! If you buy all three today as part of a special Obamacare promotion, I’ll also throw in this bonus button, that could become a collectors item!

P.S. In case you missed it (somehow) we were in the cage last night with Angry White Dude – a great blog and an awesome opponent. It was a knock down drag out, all Chicago-rules-all-the-time, fight to the finish! And we WON! Big thanks again to everyone who voted (and voted again). 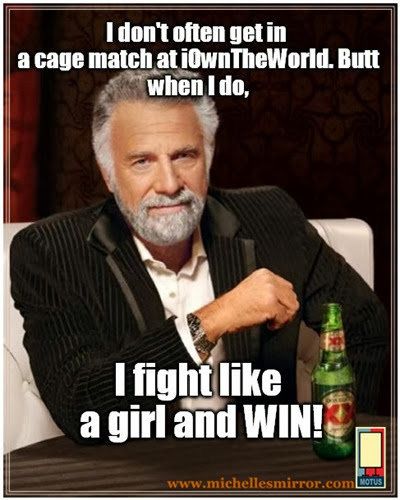 TOPICS: Politics
KEYWORDS: alinsky; obama; obamacare
1 posted on 10/08/2013 8:53:41 AM PDT by NOBO2012
[ Post Reply | Private Reply | View Replies]
To: NOBO2012
From Twitter: Washington Examiner‏@dcexaminer15m President Obama to deliver a statement and answer questions at 2:00PM today, per @ZekeJMiller (H/T @DavidMDrucker)
2 posted on 10/08/2013 9:08:14 AM PDT by sheikdetailfeather (Yuri Bezmenov (KGB Defector) - "Kick The Communists Out of Your Govt. & Don't Accept Their Goodies.")
[ Post Reply | Private Reply | To 1 | View Replies]
To: NOBO2012
The conjunction, "but" has only one "t" in it.
If you're speaking of someone's posterior (or brains, in the case of your average democrat), you would use two.
You're welcome,
The Grammar/Spelling Nazi of the day.