Another country falls to the muslim brotherhood.

more instability in the world. not sure how I feel about this. speechless.

I wonder how AQ is polling

Time to play soccer in the streets of Tripoli.

And they have a head to use as a ball.

It might not be Islamic, it could be a bloody civil war, if we are lucky the people will want true democracy.

True democracy, its culture, its infrastructure, heritage and law is all antithetical to Islam.

This story they want Democracy? Obama acted in the name of Democracy? A huge spin on the truth. The muslim CIC wnated Libya to fall into the MB caliphate . Libya is a window and a rear blocker to consolidate their recent gains in Egypt. It also has wonderful cash flow for the MB to exploit.

It makes the cliche "paradigm-shift" new again. The world's back in the 8th-Century struggle between Islam and Christendom. Except Christendom has been replaced by Political Correctness, Multiculturalism and If It Feels Good, Do It-dom. Any bets on who wins this time?

I have met lots of these people in the past ... they don’t seem to have any knowledge how to organize themselves to make sure that their voice is heard.

Only the real radicals have been trained by left leaning organizations in Europe and the US. This leaves the average joe feeling that they have no voice and all they can do is follow on or the other party.

Hmmmmm. Kind of sounds like Democrats and Republicans except we only have radicals in control of one of the parties. 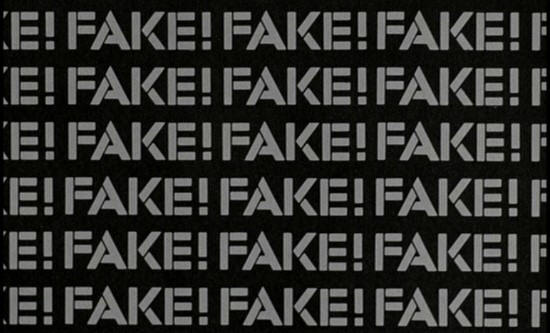 Geez, another one goes down by a green water pistol! Shame!

Fortunately, I read the end of the Book and Christ wins, but for us mere mortals it is going to be a realty hard won fight.