To: radioone
What is truly "unexpected" is the mainstream media turning communist in the past 20 years.

What should be "unexpected" to the media is for American to vote out the marxist government we have, install a new, Constitutional government, and every decent advertiser in America to cancel their contracts with the MSM that has been so complicit in bringing down America.
6 posted on 06/29/2011 6:05:09 AM PDT by FrankR (A people that values its privileges above its principles will soon lose both.)
[ Post Reply | Private Reply | To 1 | View Replies ]
To: FrankR
Your's is the best post of the day and it's still morning where I am ! 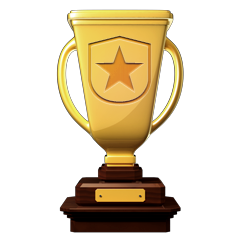