The Catholic Church will become extinct soon. They will have less people at mass than a Joe Biden rally.

Many people have left the Catholic Church and also mainstream Protestant churches.

Bible based non-denominational seems to be the future. Didn’t they and evangelical churches vote for Trump and stick to biblical principles?

I go to a bible based non-denom and I’m very happy. 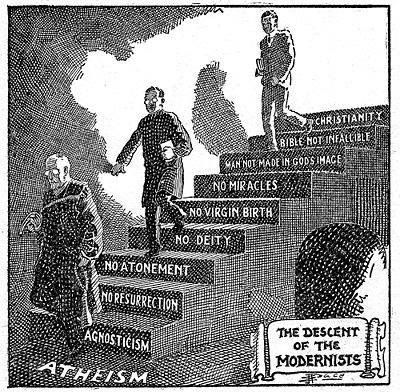 A Fundamentalist cartoon portraying Modernism as the descent from Christianity to atheism, first published in 1922 and then used in Seven Questions in Dispute by William Jennings Bryan. 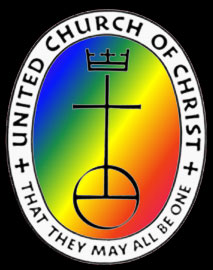 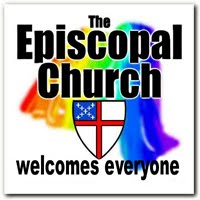 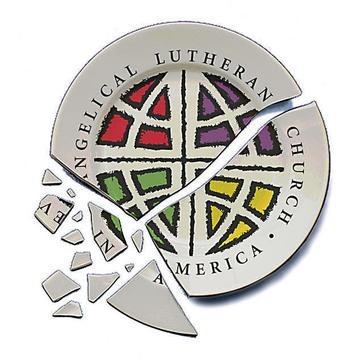 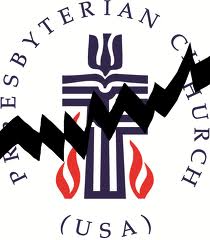 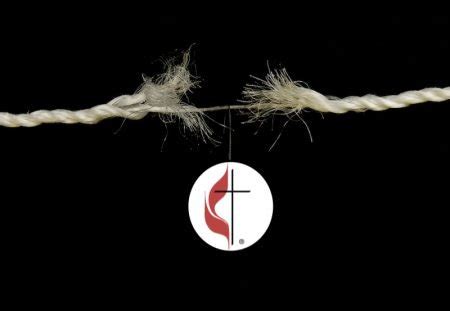