Late in the evening last Thursday, Tiffany Kuhn was at her home outside Harrisburg reading an e-book on her cellphone when a notification popped up that she had an email from Gov. Tom Wolf’s administration.

When she opened her inbox, Kuhn said her blood pressure “went through the roof.” The letter from the administration, sent at 9:30 p.m., informed her that the waiver she received six weeks earlier to operate her mobile notary business during the pandemic had suddenly, and without explanation, been rescinded.

“Imagine my surprise,” said Kuhn, who had taken special precautions, including wearing gloves and a mask when meeting with clients, since she received a waiver March 23. That was four days after Wolf announced that all but “life-sustaining” businesses had to close because of the coronavirus unless they received an exemption.

“My first thought was someone turned on me,” said Kuhn, who suspected a competitor may have complained.

Kuhn’s waiver was revoked by the state Department of Community and Economic Development, which has overseen the much-criticized process of awarding exemptions to thousands of companies across Pennsylvania that applied for the right to remain open despite Wolf’s business shutdown order.

The timing has raised suspicions among business owners and some GOP lawmakers. Just hours before the administration disclosed the first details about which businesses received waivers, state officials were still revoking exemptions without explanation, according to several interviews with business owners.

As a result, the names of those businesses weren’t on a list of recipients that the administration eventually made public late Friday afternoon, just after the deadline set by Republican lawmakers who had subpoenaed the information. Other businesses said the state revoked their waivers after the list was published, and also without explanation.

The pathetic part is PA SC did not overturn this goon.

Does tyranny of government always lead to a revolution?

No, sometimes revolution leads to tyranny of government.

Things are so twisted.

The government works for the people and not the other way around.

We are their boss and they report to us - the voter.

Operate without the governments intrusions F THEM

It won’t be long before the attorneys turn from Mesothelioma and Talcum Powder to ‘Rona Authority Abuse lawsuits. Watch for Lowell “The Hammer” Stanley to bring his big hammer to courthouses everywhere.

Lowell’s motto: “I am THE HAMMER, They are THE NAILS!”

I’d love to see a breakdown of voter registrations for those allowed vs those denied.

Tyranny is very incremental. We let it creep up upon us and act shocked when the next increment is the last little one. 1930’s Germany is the best example. In America,it took a little over 100 years and just over three months to see tyranny that I never thought I would see and such fear for America’s future.

‘Does tyranny of government always lead to a revolution?’

not when most of the voters are female...

WHERE THE HELL ARE YOUR BALLS. STAND THE F*** UP AND DO SOMETHING. WE ELECTED YOU TO FIGHT FOR OUR RIGHTS.

If you won’t do it, WE will... in keeping with our Constitutional Rights. And it won’t be pretty.

Wolf and his little gender confused buddy are putting decent people out of work intentionally, to trash the economy before the election. 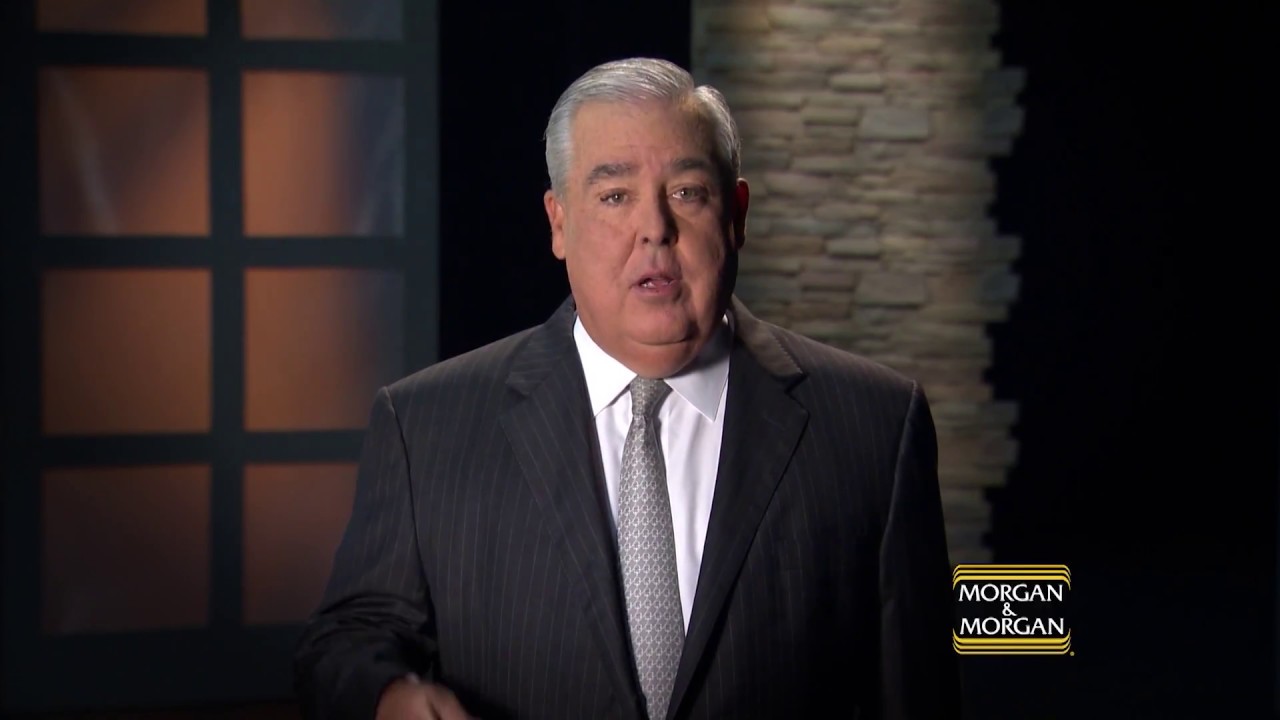 Has the man revoked your waiver? Has your state government overstepped the bounds of law and the US Constitution by restricting your ability to engage in interstate commerce? Call Morgan and Morgan

Come on, this PA we are talking about. It has nothing to do with voter registration. Republicans can donate money to the Wolf campaign too, although it will cost you double to get treated the same was as a Democrat.

Waivers arbitrarily dispensed. Records being kept secret. Not processing Right to know requests. State rescinding waivers as an attempt to sanitize records and give the program the appearance of being rationally administered. Other state records related to pandemic also likely being re-engineered behind closed doors. The smell of Bleachbit hangs in the air in Harrisburg.