Navigation: use the links below to view more comments.
first 1-20, 21-28 next last
Yes, this is a state election but keep in mind while no one was paying attention Democrats flipped Virginia. 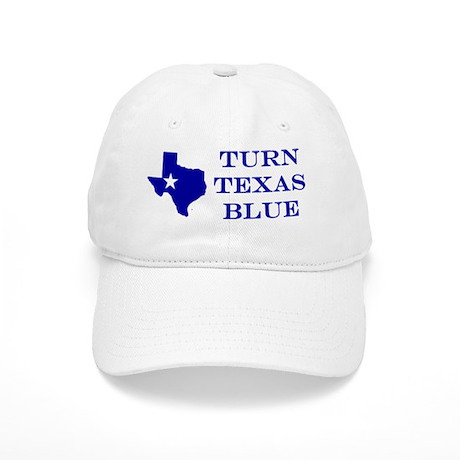 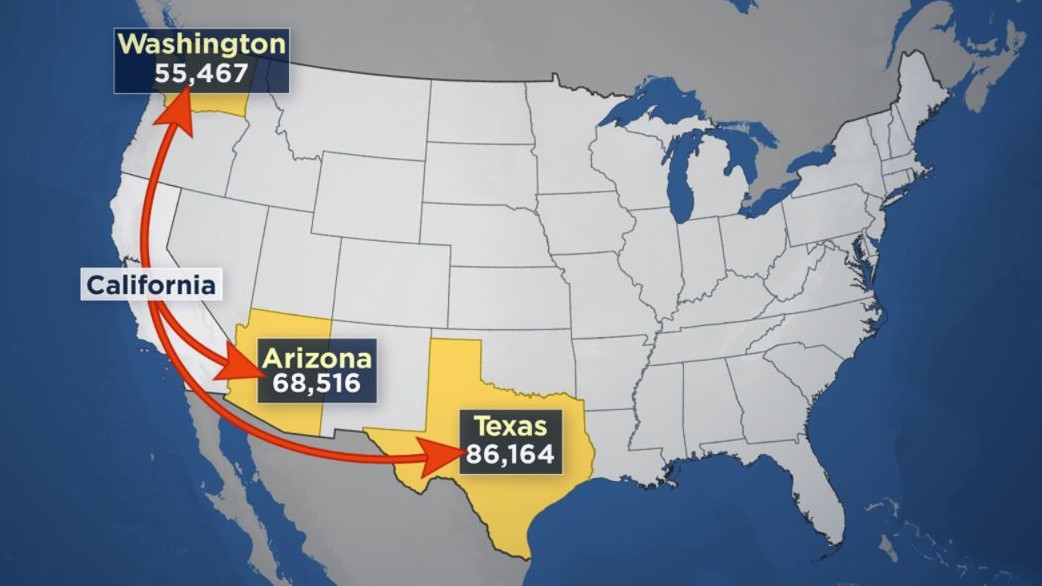 florida and texas in play and for the same reasons.

If our edu-ma-cation system did what it was supposed to, there wouldn't be any need for all of those private 3rd party tutoring businesses, eh?

I agree that Texas is the real battle ground. I think Texas is in real danger.

I look forward to seeing the results later tonight

We’ll keep it red for now but in 2024 I believe in heart Texas will flip blue! I really do! Hopefully I’ll be dead by then! I cry for my grandchildren and future generations IF America is still around! Come quickly lord Jesus!

I’ve not always voted GOP, but I have NEVER voted for a dem.

Isn’t this is a general election ? Where the winners of a political party primary face each other .Not a California style election where a half dozen candidates from the same party face only one pervorat

The primary occurred already. The way the results were listed, it appears all the candidates were in one pool, and the top two moved on. I can post the link in a bit.

Texas or I guess any State bordering another country has more jurisdiction over it’s border than the Federal gov’t?

How can that be?

Easy, they are evil, dirty and demonic cunning as hell itself ...just look at the way the rats have maneuvered this impeachment hoax! Look at how far they have reached....they’ll try every dirty trick in the book to get their way and most times they do! Ahhh look at VA the only thing lacking in that state is a border!

Sure I get what you are saying but control of an international is always by the Federal Government rather than the State.

Do you dispute that?

I agree. I’m in Rep. John Carter’s district and he won reelection but it was much too close. The Dem’s hand picked a female veteran who was like the pied piper to suburban women voters.

Unless we field strong candidates and fight, the blue enclaves will spread like a cancer over the Lone Star state.

I moved from Virginia and it was obvious what was going on.

By 2028, 2032 at the latest, the entire country will. The demographics are undeniable.

Millenials are continuing to hang-on to their love affair with socialism through their 30's.

More of us will continue to move on to that great Tea Party in the Sky.

Tipping point is not to far out now.