A subsea tunnel across the Strait of Belle Isle is back in conversation once again after a report was tabled this month in Ottawa.

The federal government’s standing committee on transport, infrastructure, and communities is now calling on the federal government to work with the provinces of Newfoundland and Labrador and Quebec, as well, as the private sector, to build a fixed link across the Strait of Belle Isle and complete Route 138 along the Quebec Lower North Shore.

The tunnel would link Point Amour in Labrador to Yankee Point on the Great Northern Peninsula in Newfoundland.

The project would permanently connect the island of Newfoundland to the rest of Canada by road.

Churence Rogers, MP for Bonavista-Burin-Trinity, presented the two recommendations, from the committee’s Canadian Transportation and Logistics Strategy – Part 2 report to the House of Commons on June 14.

The report focused on transportation in Eastern Canada.

Rogers, the only Newfoundland and Labrador MP on the committee, believes it is an important preliminary step in initiating dialogue between the federal and provincial governments.

“We’re not saying what the next step should be,” he told The Northern Pen. “We’re saying the government of Canada should work with the province of Quebec and the province of Newfoundland and Labrador towards putting in place a plan to connect (route) 138 to the Trans-Labrador Highway and to start plans to try to link up (Newfoundland and Labrador) through a tunnel of some kind.”

Rogers believes it would be a “nation-building” project.

“It would open our province to major traffic flow from mainland Canada and the eastern seaboard,” he said. “It would open up a lot of economic development opportunities, probably create a much greater tourism market.”

Canada has the same malaise as the USA. Great works, which used to be agreed to and executed in a few years now take scores of years.

And at 10X the original “cost” estimates.

Any Canadians out there please correct me if that is not correct. 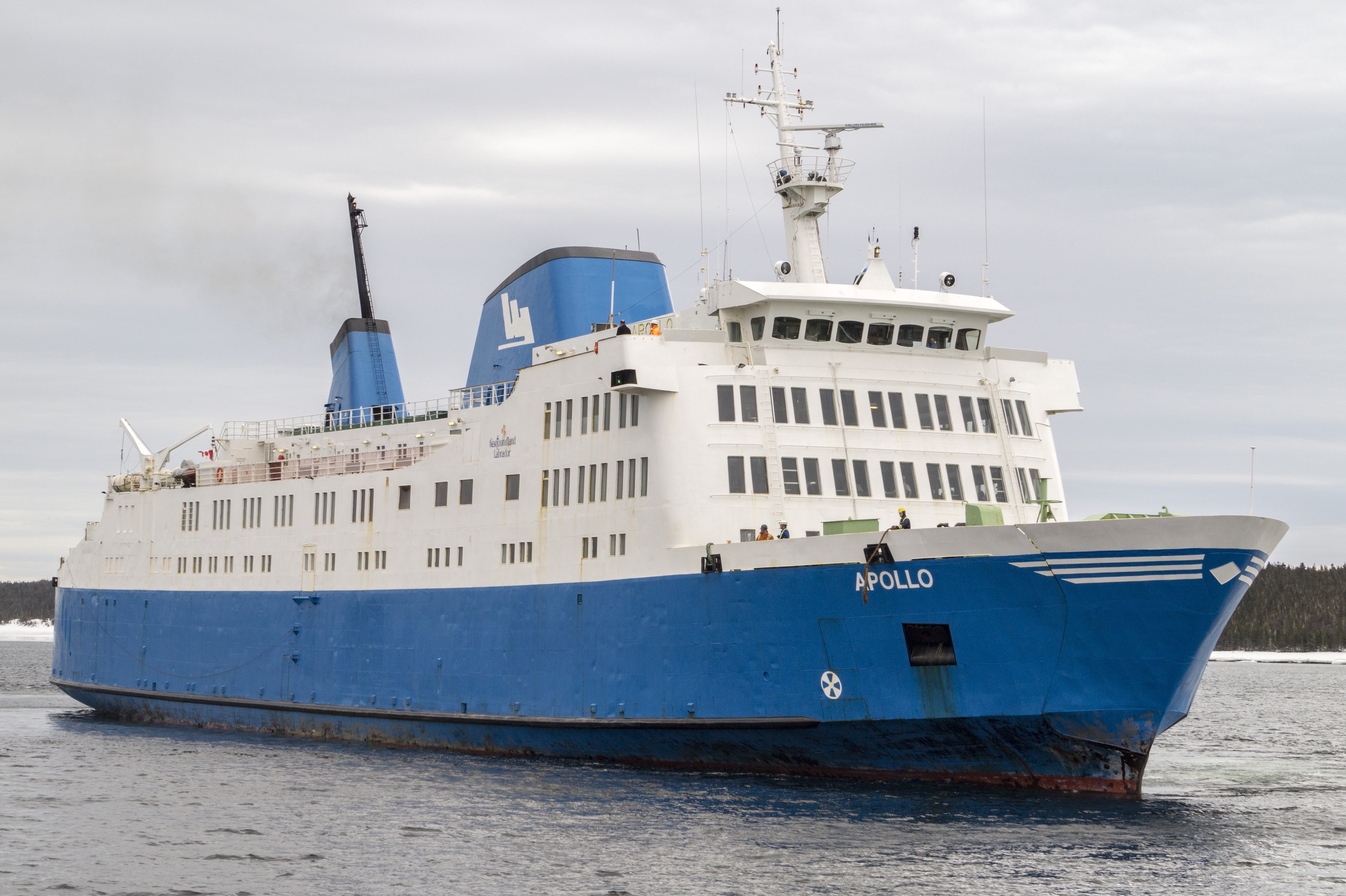 I believe the article said that Route 138 would be extended into Labrador/Newfoundland to connect to the tunnel.

No surprise. Canada is more unionized than we are.

And the ferry sometimes gets interrupted by ice in the strait and bad weather.

Given your post I would guess you are just, I dunno, just guessing?

Given your post I would guess you are just, I dunno, just guessing?

Sounds like a boondoggle of epic proportions, it’s hundreds of miles of extra driving assuming the Quebec portion is completed, as compared to the major ferry link which goes from Nova Scotia to southwest Newfoundland now (and would continue even if this project went ahead). Pretty sure there’s a smaller ferry in service now where this tunnel would be placed. Sounds like an election ploy to me, we won’t hear much more about it after the election in October.

This thing reeks of California’s bullet train. The study they used to find the use cost was $226K and the actual tunnel is listed complete at $1.63B. There a total of around 700 communities on the whole island and it is listed in their books that there are more ghost towns than active ones. In 2006, there were over 1300 communities active. The tunnel would replace two ferry services, the Strait of Belle Isle ferry service and the Cabot Strait ferry service, the Marine Atlantic, he second only being operated seasonally between June and September.

The new train to go through the tunnel will be designed to carry 400 cars at a time. In 2005, the Danny Williams government said a link would cost close to $2 billion. It chose not to pursue the idea further. These guys don’t learn from anything. And they haven’t even discussed the ice flow during the winter when their coast guard has to position a ship to assist if there is need. I can see Canada has more liberals and just as much trouble with ideas than even the US has since there are more liberals to dream up stupidity.

138 actually runs to Kegashka, PQ. From there it’s only another 200 miles through bush and taiga and muskeg. A walk in the park.