In a sign of how heated the fall campaign has become, two Minnesota Republicans say they were attacked and punched in separate incidents over the weekend.

State Representative Sarah Anderson of Plymouth said she had confronted a man for kicking her campaign sign when he charged at her. First-time candidate Shane Mekeland of Becker said he suffered a concussion after a man punched him in the face at a Benton County restaurant.

If this was the other way around, it would be front page news in the fake news media.

I heard from a friend who visited that state that people are worked up there with Muslims arriving in the region from Somalia.

The Lefties think they have to defend people from “hate” no doubt with their very fists if they think its needed.

Minnesota is and will be, a battleground, but not many people know it.

Best advice ever [from Steven Seagal]:
Always keep your hands in front of you and above your waist.

5 posted on 10/17/2018 5:44:23 AM PDT by Cletus.D.Yokel (Catastrophic, Anthropogenic Climate Alterations: The acronym explains the science.)
[ Post Reply | Private Reply | To 1 | View Replies]
To: LouieFisk
First-time candidate Shane Mekeland of Becker said he suffered a concussion after a man punched him in the face at a Benton County restaurant.

He should sue Maxine Waters

TRUE STORY: Yes, my friend knows a Muslim man that has 8 kids with 8 different women.

His goal is 20 kids with 20 different women. She asked “how can you afford to pay all that money and child support??

He says I don’t marry them, they get free money from the government.

“Minnesota is and will be, a battleground, but not many people know it.”
—
Yup. Although “close” only counts with hand grenades and nuke warheads, Trump came pretty dang close to winning Minnesota.

Wilmar Minnesota is the dumping ground for Somali’s. Used to be a nice town, now a shithole.

Horn-dog status not withstanding...really good advice when wading into a political “mob” situation.

Here in the NYC metro area we’ve had de facto Muslim polygamy for years. I remember a house fire (in the Bronx, IIRC) where an unusual number of children died; it turned out it was a three-family home in which a Muslim West African had a “wife”, along with his children with her, living in each apartment. I believe he was working when it happened, but seriously doubt there wasn’t massive amounts of taxpayer money paying for the rent, groceries, healthcare, etc..

They are winning with wombs...

Speaking of which, Big Media tries to not even show him below the shoulders anymore. 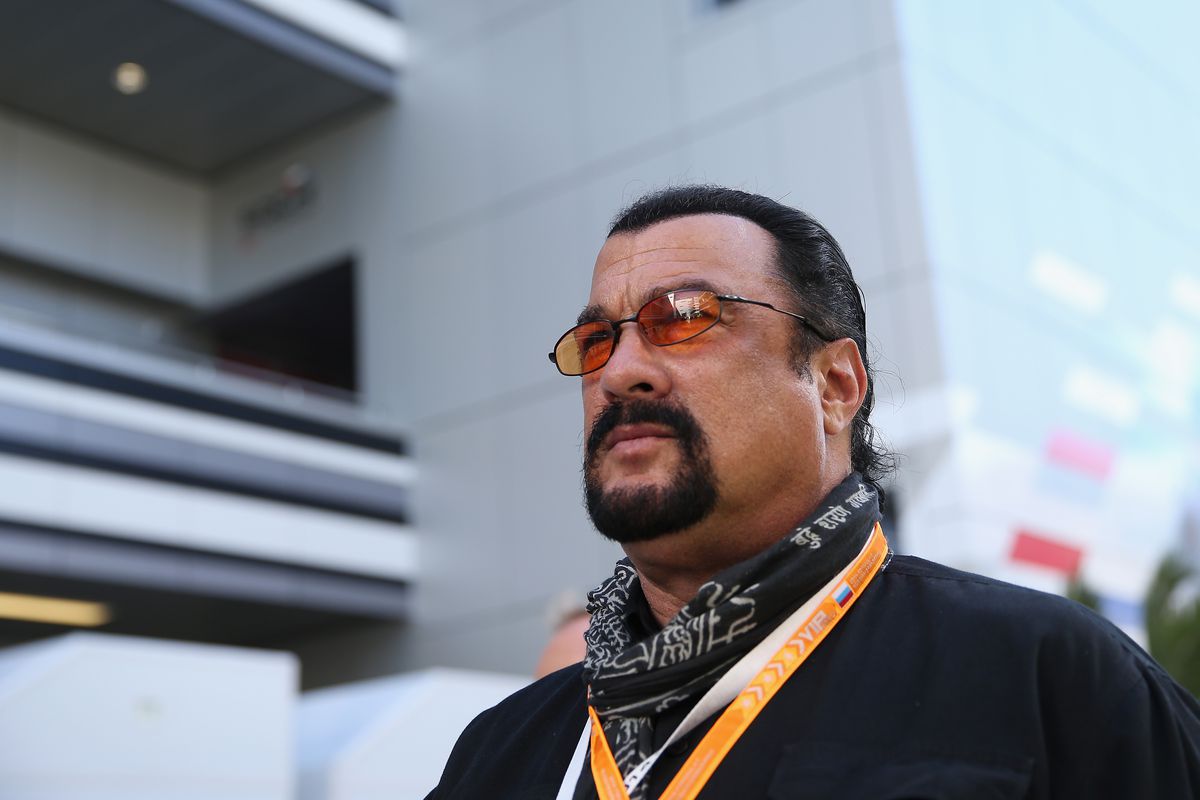 ...they should change tactics AND BRING THEIR OWN CAMERA CREW so the morons can be identified, arrested, and jailed...

I believe MN is has the largest Somali population outside of Somalia.

In 2016 in MN, although the GOP didn’t win, the GOP did perform better than it did in the national popular vote. This was first time this had happened since 1956.

“They are winning with wombs.”

Right!!! Only a few people believe me that they don’t care
if it takes a generation. Just look at who is having the most kids………

What? No kicking? Not yet at least. This is ugly. Why am I surprised at these tactics from the Left?

The D’s sometimes do it to each other, too. A few years ago in Chicago, a D incumbent state rep had a primary challenge. Her daughter and son-in-law were caught by the challenger vandalizing his campaign signs. As I recall, they were outside his campaign HQ. He confronted them and they beat him to a pulp. Mom got re-elected, though.

When I lived in the 10th Ward, there were rumors that the long-time alderman suddenly decided to retire because of threats against him from the Machine.

Thugs, one and all. Hillary was wrong about their being civil once they win.