Douglas Murray on Tommy Robinson and the Establishment (speech originally from 2015)
You Tube ^ | August 13, 2017 | Douglas Murray via Alternative News Network

Douglas Murray on Tommy Robinson and the Establishment

Speech in its entirety: 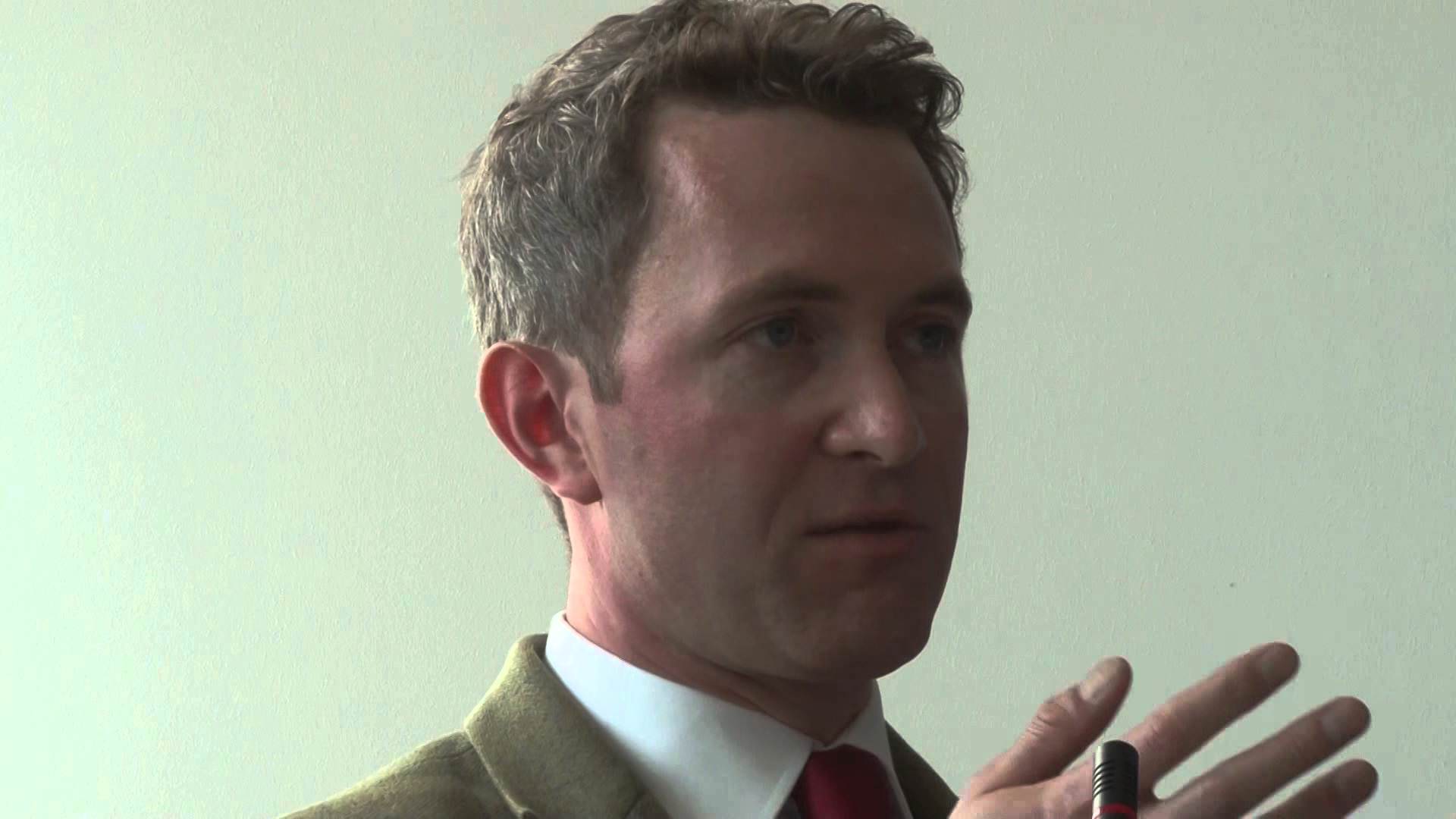 He is outstanding
Here is his observation on Tommy Robinson issue
https://m.youtube.com/watch?v=4UoJareHfIw

I love the way he speaks but he is wrong about this.
It is not emphasis on the secondary problems, so to speak.
It is not cowardice.

We are at war.
They are on one side, we are on the other.
Because they think anything at all justifies their cause, they care nothing about the principles that they are supposed to believe in. Everything is justifiable in the cause of changing the rule of the planet.

I don’t believe Robinson is a secondary problem either. He’s one of the few people speaking out. But for those that take that tact, I wanted to provide a reasonable voice for that side of the argument.

What people want is a received English (if Americans even know what that is), BBC voices to provide information that the muslims are taking over western civilization. You’ll only get that when the end is near. TR is what you’ll get when there is still time...I hope.

Murray makes a lot of good points, but I also feel that he expresses a major point somewhat poorly.

I heard a story once about a mafia don (Vito Genovese?) who, if you went to him and told him of a disloyal member of the family, he would have the disloyal member killed. And then he’d have you killed for ratting out the first guy.

This cannot go on forever. The UK has shown fear and unwillingness to deal with violent people who openly transgress the rules of civilized behavior — the Islamics do whatever they want. Well, eventually more people like Tommy Robinson will take to the streets. They can see that the government doesn’t really know how to deal with them if they REALLY cross the line. So they will. Soon.

Yep, there will be lots of Johnny C. Latelies when things get ugly. We know who has been speaking out for years.

What is the faggot saying about Tommy Robinson today?

And WHY is Tommy such a problem? Why are European politicians so determined to let in huge numbers of Muslim males? What is in it for THEM?

My suspicion is that it traces back to Muslim states having a problem with too many violent, troublesome, unemployed Muslim men. If I were the head of a Muslim state, rather than spend money on welfare for these young men, I would instead pay off European politicians to let them in to Europe and UK. I think, if you dig deep enough, that you will discover a lot of people in the power structure getting income under the table. And Tommy puts that income flow at risk.