At least six out of the seven countries targeted by President Donald Trump’s latest executive order have entry policies that discriminate against Israel.

Of that group, Iran, Syria, Libya, Yemen, and Sudan refuse entry to foreign travelers holding passports or travel documents indicating that they have been to or are affiliated in some way with Israel. 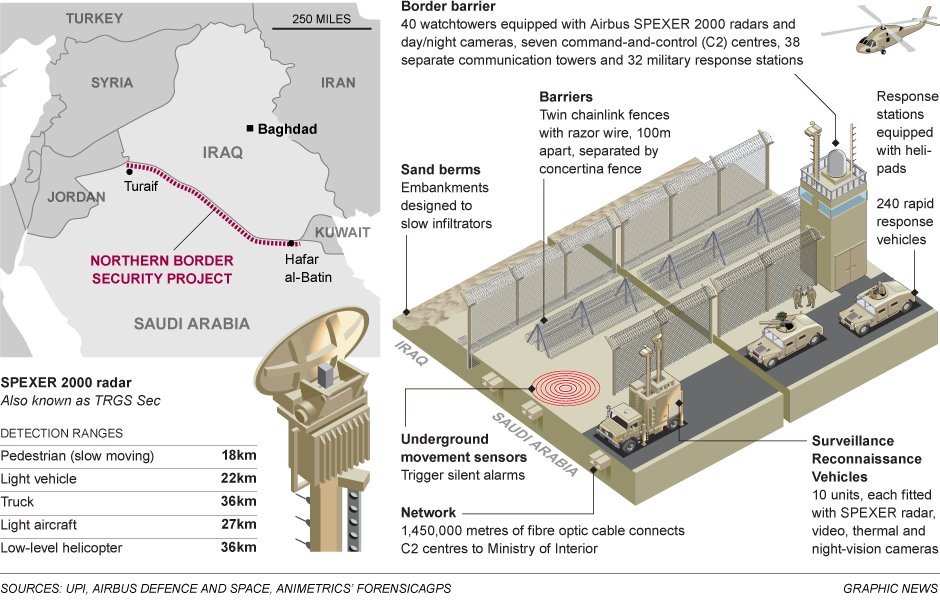 Everyone should also be aware that you CAN NOT go to IRAN with a US Passport if you want to stay alive and be able to leave.

My Wifes Stepfather is from Iran, big shot under the Shaw, He is an American Citizen as is his entire extended family. When they visit Iran, they fly to Europe,France,Austria with their US Passports, then HIDE THEM SOMEWHERE, and use their Iranian Passports to go to Iran and then Back to Europe.

To Do otherwise is Certain Death or Imprisonment

President Trump didn’t designate those 7 countries in banning their people from flying to America, President Obama did!

Epic – Is Team Trump Baiting Liberal Media and Refugee Protesters By Using Obama’s Own Policy?…
Posted on January 28, 2017 by sundance

Why would the text of President Trump’s Executive Order suspending travel visas be readily available on CNN , New York Times, Wall Street Journal , but not on White House page ?


President Trump didn’t designate those 7 countries in banning their people from flying to America, former President Obama did!

There wasn’t nearly this level of controversy when Saudi Arabia banned all Jews from entering the country (a policy they have since rescinded).

The following appeared on the official website of the Saudi Supreme Commission for Tourism in February 2004. The site says the policy of the Saudi Arabian government is to deny visas to “Jewish People.” After this anti-Semitic language was discovered and publicized by the media and Congressman Anthony Weiner, the Saudi government removed the offensive language claiming that it was a “mistake.” Rep. Weiner noted that the Saudi record of anti-Semitism suggests otherwise and subsequently sponsored a bill that would control the distribution of visas to Saudi citizens until the President certifies that the Saudis do not discriminate on the basis of religious affiliation or heritage when issuing visas:

Everyone who enters the Kingdom should have a valid passport with at least 6 months validity and the appropriate visa.

Unless you are a visitor from a GCC country or in transit, all other nationalities require a visa to enter the Kingdom. Visas can be for business, tourist, transit, residency, family, Hajj, or conference attendance.

Visas can be obtained from the visa department in the Saudi Embassy of the visitor’s home country or from Saudi Consulates available in all main cities around the world.

The cost of a visa is generally 200 Saudi Riyals however visitors should ensure that they check with the Saudi Embassy or Consulate.

Visas will not be issued for the following groups of people:

- An Israeli passport holder or a passport that has an Israeli arrival/departure stamp.
- Those who don’t abide by the Saudi traditions concerning appearance and behaviors. Those under the influence of alcohol will not be permitted into the Kingdom.
- There are certain regulations for pilgrims and you should contact the consulate for more information.
- Jewish People

The muzzie countries won’t let you in if your passport shows you were in Israel. Personal experience.

I flew to Riyadh and then on to Morocco and then to Tel Aviv. When I got to Israel, I was asked if I wanted my passport stamped I said yes. The man looked surprised but I said ,”I support Israel and believe Israel exists.”

I stopped flying not long after that but was told by fellow airline crew members it would meant I couldn’t enter several muslim countries because they believe Israel doesn’t exist and therefore my passport would be invalid. I had a secondary passport that didn’t have the stamp so would have just used that but it did seem like a good idea to never go back to those pigsty countries.

All of the countries protesting US have Discriminatory immigration policies

All of the countries protesting US have Discriminatory immigration policies

But if you are Muslim and want to spread Sharia Law to the west by any means necessary, red carpet now rolls before ye...

I was in the Multinational Force and Observers (MFO) in the Sinai in ‘85-’86. Three months into the tour my step brother was killed in a car wreck and, in order to get home in time for the funeral I had to “run the border” and fly out of Israel. I was given a detached page from an official US Passport and told to hold it in place to get it stamped so it could be discarded or I wouldn’t be allowed to return to Egypt.