California Democrats are looking to change the name of John Wayne airport in Orange County over bigoted remarks the actor made during a 1971 interview with Playboy magazine.

In the piece — which has stirred controversy in the past — Wayne said he believed in white supremacy adding “I don’t feel guilty about the fact that five or 10 generations ago these people were slaves.”

oh wow, Byrd’s home state is going to have to do a lot of renaming.

2 posted on 06/27/2020 4:16:27 PM PDT by RummyChick (Stop Apologizing for things you didn't do. Stop Demanding Apologies when refuse to forgive)
[ Post Reply | Private Reply | To 1 | View Replies]
To: ConservativeStatement

“I don’t feel guilty about the fact that five or 10 generations ago these people were slaves.”

No sane person SHOULD.

Soy foods should be banned

I will pay good cash money for the statue.

We’ve got to separate from these sonsabitches. I want absolutely nothing to do with them. Nothing at all. When are BLM’ers going to go after the African tribal leaders whose ancestors sold their ancestors to the slave traders????

This same issue was dredged up a few years back. The leftists have a playbook they drag out every election season. 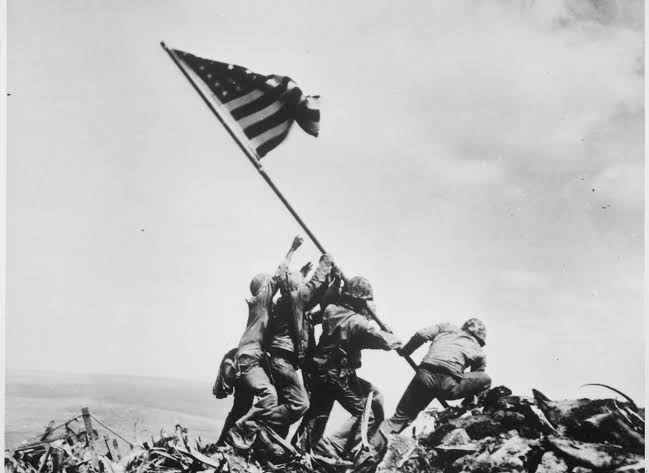 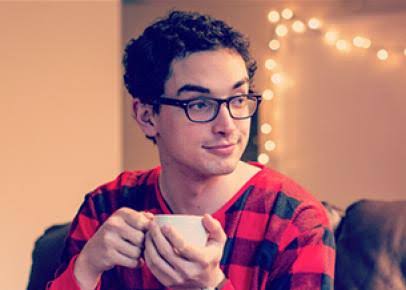 I think we should rename the democratic party, THE TURD MONSTERS.

I am not sure of the beginning of this PC garbage but the removal of Kate Smith statue(s) and the banning of “God Bless America” a year or two ago at certain sporting events heightened this stupidity. The PC culture is supported by spineless, weak-kneed chumps who refuse to acknowledge the good — especially done by whites — over the years. Who helped free the slaves? Who made black athletes rich? Who listened to music and bought recordings not caring if the singer was white or black? The list is lengthy and both distant and near. White people are being shamed. I repeat something I have said on FR a few times in recent weeks: in decades past, we as whites were told not to judge an entire group (blacks) by the actions (bad) of a few. That is exactly what they are doing to us now!

That actor held all those black slaves, er, um, he didn’t have any slaves.

Well, his race was white so he lived on the privileges of the work of the 1619 slaves as the NYT said. So he has to suffer indignation now.

This crap is getting really aggravating.

“I haven’t lost my temper in 40 years, but pilgrim you caused a lot of trouble this morning, might have got somebody killed... and somebody oughta belt you in the mouth. But I won’t, I won’t. The hell I won’t.”—John Wayne as McClintock.

Don’t they do this every year?

And of course they’ll eventually come for Reagan National.