YouTube Kids, the supposedly child-friendly version of YouTube that’s been shown to often play host to troves of slop content and disturbing videos, apparently was showing videos from British conspiracy theorist David Icke, a guy who believes reptilian aliens secretly control the world and are responsible for the Holocaust.

According to a Saturday report in Business Insider, searching for the term “UFO” on YouTube kids turned up a video purporting “to show a UFO shooting at a chemtrail.” The suggested followups for that video featured a number of Icke’s clips, including a nearly five-hour lecture on how aliens built the pyramids and secretly run the planet through a ruling class extraterrestrial-human hybrids. The video also delves into a number of other conspiracy theories, including claims Freemasons indulge in human sacrifice and President John F. Kennedy was assassinated by his own government.

According to Business Insider, “Two other conspiracy theory videos by Icke appeared in the related videos, meaning it was easy for children to quickly go from watching relatively innocent videos about toys to conspiracy content.”

Searching for the term “moon landing” also resulted in a number of conspiratorial videos emerging, including one making the claim that CERN’s Large Hadron Collider had opened a portal to another world that an unfortunate employee then vanished in. While YouTube removed 25 videos specifically flagged by Business Insider, the site reported conspiracy content remains widely available on YouTube Kids and watching some of the videos resulted in others showing up in the app’s recommended video queue.

While the regular version of YouTube has its own problems with propaganda and disinformation (some of which, like videos blasting mass shooting survivors as “crisis actors,” have repeatedly made the site’s top page), YouTube Kids is ostensibly supposed to be totally free of this kind of content. It’s also likely that many parents are letting their kids watch it unattended, which may be ill-advised on the parents’ part, but is clearly part of the site’s business model.

YouTube has previously promised to clear out this kind of content, and shut down a number of channels featuring inappropriate videos starting last year. It’s debatable whether it’s actually possible to ensure this stuff doesn’t begin creeping in, though, since there are millions upon millions of videos intended for children available on both the main site and YouTube Kids, and YouTube and its parent company Google tend to rely first and foremost on algorithms to police this sea of content rather than human moderators. When it began paying attention in November 2017, YouTube demonetized at least two million videos and 50,000 channels with disturbing content aimed at kids, suggesting the scale of the problem whichever app is used.

In a statement to Business Insider, YouTube even alluded to how solutions to this problem rely on its “human trained systems” rather than actual humans:

The YouTube Kids app is home to a wide variety of content that includes enriching and entertaining videos for families. This content is screened using human trained systems. That being said, no system is perfect and sometimes we miss the mark. When we do, we take immediate action to block the videos or, as necessary, channels from appearing in the app. We will continue to work to improve the YouTube Kids app experience.

In any case, prior advice stands: Don’t let YouTube babysit your children unless you want them watching disturbing Spiderman-bikini girl mashups, videos of Peppa Pig being fed bleach, or apparently, elderly British men telling them that the government is secretly staffed by alien lizard monsters wearing human ski

Mr. McKay doesn’t seem to present any evidence refuting either of those theories.

I wonder if he’s ever seen that classic movie starring O.J. Simpson.

“..a guy who believes reptilian aliens secretly control the world.”

Well, that would explain a lot of what is going on....

In a little over 2 weeks, the next FReepathon will begin.

We need to finish this one first.

Come on FReepers, let’s do this!!!

There will be some disappointed people, but most will continue to believe anyway.

Like all conspiracy theories there is a core of believers who no amount of logic and facts can change their minds. All these great evil organizations that people claim are actually running the world, the infighting between them must be tremendous. And if they are so powerful and accomplish they sure are doing a suck ass job of running everything.

Any James Bond Villain is a genius compared to any of the many conspiratorial organizations!

If they were it would be running a lot better. "...c'mere ya little snot, how about a moon landing on your face"">

So kids who watch the anti-American “YouTube Kids” will be candidates for receiving and pondering those “Q” droppings.

I’m surprised they didn’t have “BPEarthwatch” and his “Dulce Battle” series where he claims there are underground tunnels and bases under Dulce Mt, and there’s a war between “reptoid brothers” there.
All done in this stoned monotone voice...

Post quotes from the Q LARP to YouTube Kids, and make it the most popular game for the next generation of conspiracy theory schizophrenics.

This week ran into a special ed teacher who told me the kids with more screen kids have a lower IQ. Yikes.

Thanks, I needed that.

strange that the Soviets never claimed the landings were fake, not once
14 posted on 03/17/2018 7:15:53 PM PDT by Chode (You have all of the resources you are going to have. Abandon your illusions and plan accordingly.)
[ Post Reply | Private Reply | To 1 | View Replies]
To: Simon Green
a guy who believes reptilian aliens secretly control the world

Take me to your lizard.

It would explain James Carville for sure.

Is this kid a FReeper? 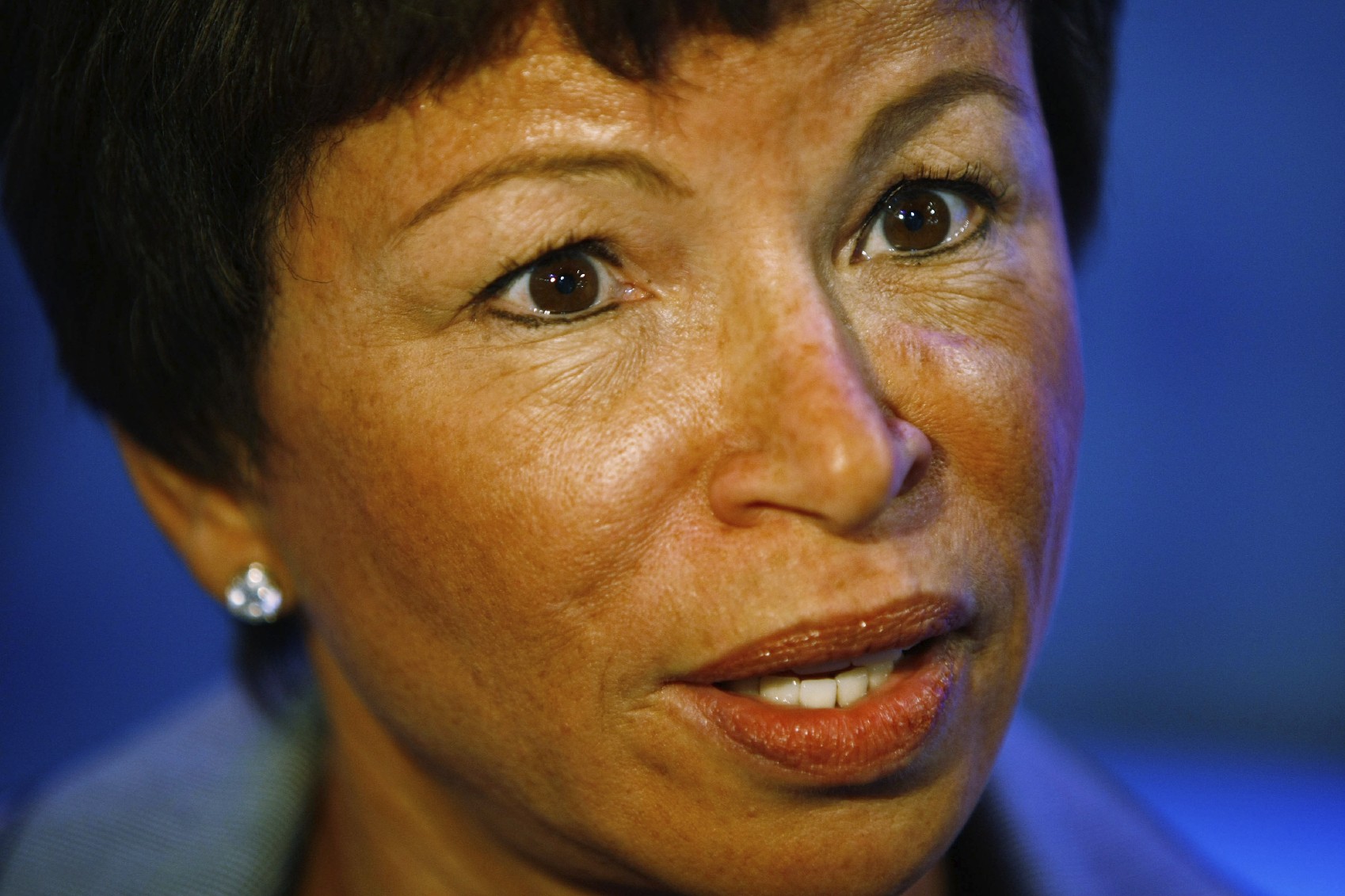 Searching for the term “moon landing” also resulted in a number of conspiratorial videos emerging, including one making the claim that CERN’s Large Hadron Collider had opened a portal to another world that an unfortunate employee then vanished in.

Was wondering what happened to Bob. They told me he was on vacation.

David Icke is many things. Elderly is not one of them.

*He may not return.