Many thanks for continuing the Oracling. Things are getting, if I may use the expression, fast and furious.

2,161 posted on 03/16/2019 4:20:01 AM PDT by little jeremiah (When we do not punish evildoers we are ripping the foundations of justice from future generations)
[ Post Reply | Private Reply | To 2147 | View Replies]
To: Califreak; bitt; bagster; defconw; generally; ransomnote; TEXOKIE; All

Oh, I think FakeBooks DM and PA will be shut down not by “them” but by the good guys. Or totally changed and “under new management”. This year maybe.

2,163 posted on 03/16/2019 4:20:58 AM PDT by little jeremiah (When we do not punish evildoers we are ripping the foundations of justice from future generations)
[ Post Reply | Private Reply | To 2148 | View Replies]
To: Califreak; bagster; bitt; defconw; generally; ransomnote; TEXOKIE; All

Washington is incapable of representing the people any longer. We have come to a crisis point in our Republic.

IMO it is caused by the demand for money, for practical reasons and also for greed. House members complain that all of their time is taken up campaigning; the Senate a bit less so. This Presidential campaign has started nearly 2 years before the election. It costs about a billion dollars to win election to the office of POTUS.

We have to financially support our candidates, but there are so many offices to hold. DJT was elected, first by self-financing, then by millions of small individual donations. All of the other candidates on both sides relied on large money donors - donors who give expecting specific benefits in return.

That is the problem at the core of this immigration and border crisis; ultra rich donors want open borders and cheap labor; the populace wants to preserve the level of prosperity we and our forebearers worked so hard to achieve. However, that makes us less competitive in a global market.

Our prosperity gives us leisure and incentive to develop new technologies, which helps to keep us competitive; yet foreign competitors, like EU and China, can steal the rewards of our expensive R & D.

So we seem to have come down, politically, to the citizenry vs the ultra rich... a crisis of a free Constitutional Republic. It is less of a crisis in Europe because they are not bound by one compelling guide, a constitution. Europe is governed mostly by unelected bureaucrats. The Brits want to break free - BREXIT - but the big money is defeating the will of the people, just as it is in this country.

I try to donate to the (few) candidates that I deem worthy, but then I am swamped by dozens of requests from other politicians and PACs, etc. The demand is horrendous!

We are in a crisis and the outcome is far from certain. Prez Trump and Q are trying to steady the rudder of the ship Constitution, but the battle is undermined by the DS holding multiple entitlements over our heads, entitlements that are driving us to bankruptcy and ruin. I suspect RUIN is to the advantage of the ultra rich, who are determined to be our controllers.

{{Good grief! Where did that come from so early in the morning?! AND before covfefe! 😵}}

I think that’s why ZuckerPucker decided to go the “privacy” route. As it is now, it’s a publishing/public square forum-likely to be declared a public utility or some such and regulated.

This switch was cited as the reason for a couple of the top Execs leaving the company as they disagreed with Zuck.

2,166 posted on 03/16/2019 4:28:17 AM PDT by greeneyes
[ Post Reply | Private Reply | To 2163 | View Replies]
To: generally
Paul Ryno married into a big Den donor family. Unfortunetely, the Constitutional language states The Congress shall have power to declare the punishment of treason, but no attainder of treason shall work corruption of blood, or forfeiture except during the life of the person attainted.

...cause so many of these swamp creatures are intermarried. 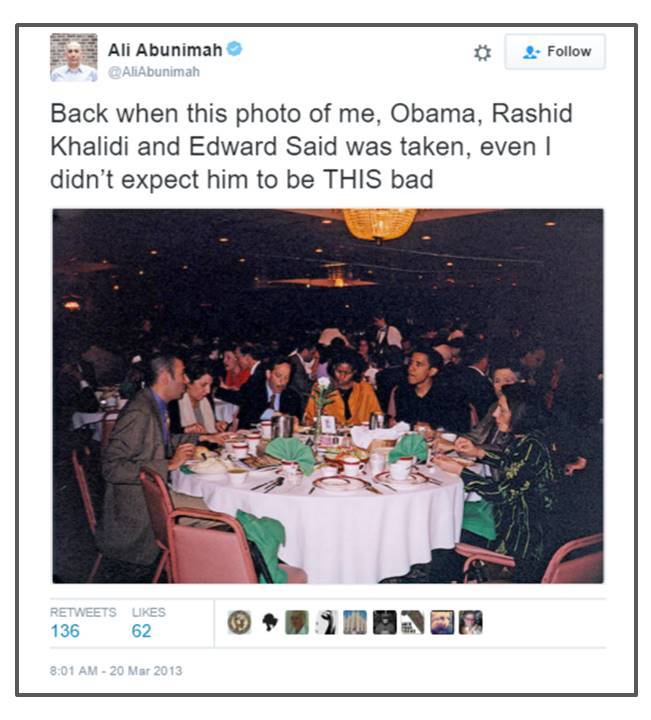 2,170 posted on 03/16/2019 5:05:41 AM PDT by grey_whiskers (The opinions are solely those of the author and are subject to change with out notice.)
[ Post Reply | Private Reply | To 2167 | View Replies]
To: Wegelhoffer
To Bagster’s point Brennan is an ugly man and looks pissed all the time. Brennan is a good choice. I favor Comey just because he tried to personally screw over the President to his face at close proximity. POTUS hates the guy.

Why can’t we have 2? I want Comey and Brennan. We shouldn’t be limited to 1 at a time as there are so many to get.

>> I am continually shocked.

Imagine how it’s going to be for those who haven’t been following Q!

I seriously think that is one of the major reasons for Q: to prepare those of us who are paying attention so that we can educate/comfort/reassure those who are hit with all of this like a ton of bricks. Think of all the other shocking stuff you know already. They (the average person) don’t.

I’m not sure how long you’ve been following Q, but you probably know dozens, maybe hundreds of things that most people would be shocked to know.

One of the most important messages the Tom Hanks picture has for me is the idea that most of us are going to be shocked to find out that someone we thought was a good person is not. There are going to be “beloved” figures - democrats, republicans, athletes, actors, CEOs, celebrities, “heroes” - that turn out to be evil. And that is going to be VERY DIFFICULT for most people to accept.

I’m fairly confident that Trump/Q have a plan to deal with that. I think it’s one reason that this is taking so long. I suspect that when things start happening, we’ll see that Trump went after Rs before Ds. That will help allay the concern/accusation that this is all political. I think the plan will be very careful to show that this is a non-partisan swamp-draining. Corruption will be eliminated REGARDLESS of where it is found.

Thank you for the Oracle Bagster!

And thank you everyone for your prayers. Surgery went well and I’m moving and drinking my liquid diet. Just caught up on the thread. Wow! Will be interesting to see what happens next. Hope to get out of the hospital today. Guess I have to prove certain benchmarks first. Why are things that are normal all the time quit working when you need them?! cash for clunkers helped clean up that problem for the DS

Indeed. The "walking across the street" meeting at the London Hotel was the planning stage for the whole kitj and qaboodle of CROSSFIRE HURRICANE and the coup in general.