Just throwing this out there.

You're reminding me of another exquisite part of the speech today, when POTUS called out "Members of Congress who hate America" ... then proceeded to make is utterly clear he was talking about the muzzies, saying: "How was it going for them before they came here?"

As I just described a few minutes ago, I felt this speech was a little self-indulgent, a little incautious ... almost as if he knows something so big is about to happen that the details of this speech will not last long enough to disturb the course of events already in motion.

Such a good show! Popcorn and memes on the ready.

Bags you are the news now. Heck you have been the news. Thanks for the Oracle.

I didn’t want to belief this report when I saw it. I’ve defended Miss Meghan against the main board that seems to despise her. Now this comes to light and all those stories put out that she was becoming interested in the Anglican Church and prospered from the counsel of the pastor who married the couple are debunked.

Their problem, Harry and Meghan, is that they are positively still pagans, after all. :( Big disappointment. Had hoped for a new and different life for them both, with a spiritual component perhaps found at last. (Sigh)

What is gender fluid really? Scary.

"What I immediately thought of was the 4:00am derp news coordination. Here we have us getting information BEFORE the derps... and it is actually the ACCURATE stuff!"

ThankQ for posting that, TEXOKIE!

(Been thinking this myself now, for a while!)

All just part of the Derp State 16 year plan...

Both of those pics of POTUS hugging the flag were taken today. The second one was just a different angle.

The problem with the 2-state solution is Arabs want ISRAEL to OPEN ITS BORDERS to a “Right of Return” that would soon end it as a nation controlled by Jews.
***************
Actually that is the 1-state solution that Muslim want.

A 2-state solution is what has already happened.

Tran-Jordan (Jordan) was created by the British out of two thirds of the Palestinian Mandate as an “Arab State”, led by an imported Saudi Prince. The remainder one third is rightfully Israel’s.

The Arab states have repeatedly invaded to take the remaining one third for a second Muslim state. They talk about “Palestine” but they define “Palestine” as including all of what is now Israel and Jordan.

The vast majority of “Palestinians” are descended from Arabs who migrated to the Palestinian Mandate after Jews started returning in the late 19th century. They did not come until after the Jews started draining the swamps and irrigating the deserts. The only people known as “Palestinians” until 1967.

Only after Israel regained the area known as the West Bank (Judea and Samaria), and the Gaza Strip, did the Arab leaders and the PLO started calling the residents of those areas “Palestinian”. Before that they referred to themselves as “Arab” or Muslim.

Late and not caught up.

Enjoyed reading this list of Hussein Ovomit accomplishments. Sure some are missing...

Hussein accomplishments from Mark Simone. (May be on pb. Been away from the board)

1. First President to be photographed smoking a joint.

2. First President to apply for college aid as a foreign student, then deny he was a foreigner.

3. First President to have a social security number from a state he has never lived in.

4. First President to preside over a cut to the credit-rating of the United States.

6. First President to be held in contempt of court for illegally obstructing oil drilling in the Gulf of Mexico.

7. First President to require all Americans to purchase a product from a third party.

9. First President to abrogate bankruptcy law to turn over control of companies to his union supporters.

10. First President to by-pass Congress and implement the Dream Act through executive fiat.

11. First President to order a secret amnesty program that stopped the deportation of illegal immigrants

across the U.S., including those with criminal convictions.

12. First President to demand a company hand-over $20 billion to one of his political appointees.

13. First President to tell a CEO of a major corporation (Chrysler) to resign.

14. First President to terminate America’s ability to put a man in space.

15. First President to cancel the National Day of Prayer and to say that America is no longer a Christian nation.

16. First President to have a law signed by an auto-pen without being present.

17. First President to arbitrarily declare an existing law unconstitutional and refuse to enforce it.

18. First President to threaten insurance companies if they publicly spoke out on the reasons for their rate increases.

19. First President to tell a major manufacturing company in which state it is allowed to locate a factory.

20. First President to file lawsuits against the states he swore an oath to protect (AZ, WI, OH, IN).

21. First President to withdraw an existing coal permit that had been properly issued years ago.

23. First President to fire an inspector general of AmeriCorps for catching one of his friends in a corruption case.

24. First President to appoint 45 czars to replace elected officials in his office.

25. First President to surround himself with radical left wing anarchists.

26. First President to golf more than 150 separate times in his five years in office.

28. First President to win a Nobel Peace Prize for doing NOTHING to earn it.

30. First President to go on over 17 lavish vacations, in addition to date nights and Wednesday evening

White House parties for his friends paid for by the taxpayers.

31. First President to have personal servants (taxpayer funded) for his wife.

32. First President to keep a dog trainer on retainer for $102,000 a year at taxpayer expense.

33. First President to fly in a personal trainer from Chicago at least once a week at taxpayer expense.

34. First President to repeat the Quran and tell us the early morning call of the Azan (Islamic call to worship) is the most beautiful sound on earth.

35. First President to side with a foreign nation over one of the American 50 states (Mexico vs. Arizona).

36. First President to tell the military men and women that they should pay for their own private insurance because they “volunteered to go to war and knew the consequences.”

37. Then he was the First President to tell the members of the military that THEY were UNPATRIOTIC for balking at the last suggestion.

No account necessary, although if you want one you can make one to store your memes/photos online. I don’t use an account.

I save the image to my computer, upload to freeimagehosting.net, and then paste a portion of the link into the FR reply box.

But you don’t even need that much. I trim off the end and the little /a:

This is what you need to post the picture. But it might come out the size of a Denny’s coloring book placemat. So I like to size the images to “500” or so. Like this:

Notice, I just added ‘width=”500”’ to the end after the quotes and before the end bracket.

This way, a reader can also right click on the photo to see the link, or paste this into a browser window without the quotes and go directly to the photo:
https://i.imgur.com/YiKzzMc.png

Tell me if this helps.

Mairdie is a real expert on this stuff. I’m just giving you the knuckledragger version. 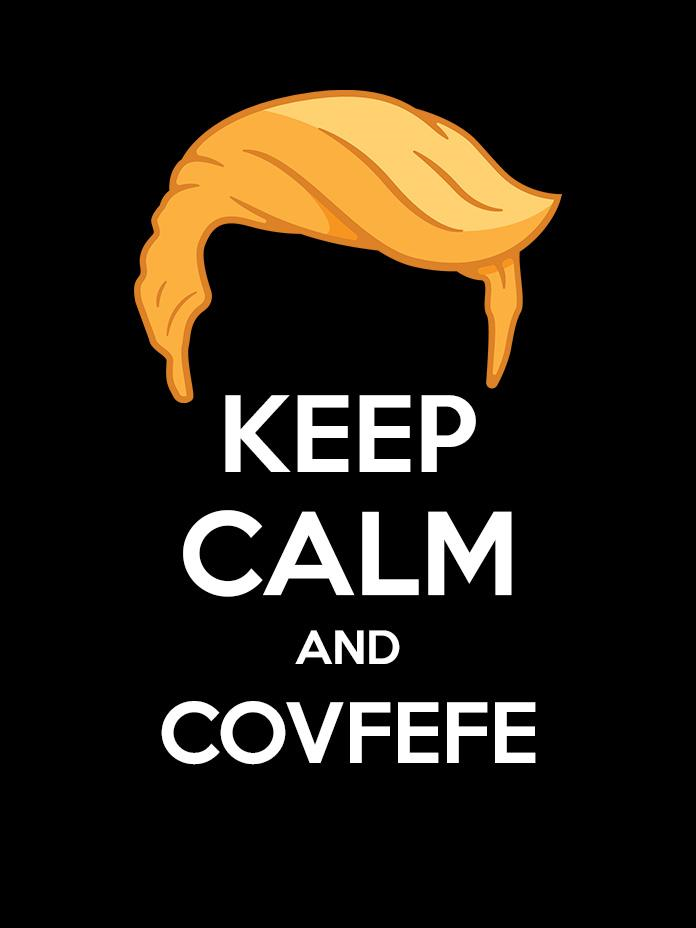 I'll bring up clocks at my next session.

<<< “ Sessions is smart enough to know that game...I really don’t know what happened to Sessions...maybe this is all a ‘plan’ to snare some high level RATS!!! “ >>>

It better be. The Not Knowing for sure has not been good for Senator Sessions, because from day two of entering the doors of Justice, then, what *he did and did not do* certainly has shocked, shamed and embarrassed a lot (most) of his supporters, over the course of a very long time. Very long.

He has not recovered, or else he has not been allowed to recover, or perhaps can not recover. But, he can beat that Democrat dork, in Alabama, whose seat Sessions gave up to go and “do” and “do not”, at the Justice Dept.

Odds are that he must have been blackmailed, somehow. Otherwise, to fall for the line of those cut outs among all those attorneys who insisted he must recuse, does not paint a flattering picture of his investigative instincts, good sense or intuition, that’s for sure. A Set Up never occurred to him? I just doubt that. Maybe blackmail, and maybe they will go to prison for it, but Sessions is still paying a price.

I’m with you 188%. No source, no believe, especially if it’s contrary to common sense, history, the character of the person in question, Q, etc.