good meme, but ~warning~, it has the F word in it.

Wow, Smollett’s mother was a Black Panther and still friends with Davis. That explains it all.

Talk about cutting off your nose to spite your face.

Turns out Smell-ett was the knuckle puck kid.

Well, as a FReeper, I have nominated myself to speak for all of FR.

Well, as a FReeper, I have nominated myself to speak for all of FR.

I looked at those posts also; given the behavior, that poster needs the boot.

Before you engage with JB anymore, have a look at these posts that Bagster dug up for us. I’ve screen-capped them so if they get deleted, they are still recorded.

I engaged off the same post you did, I think. After seeing his anti-Semitism on display, I’m sorry I did.

And I refuse to engage with this type of trash in the future.

On another note, when that account is inevitably banned, we’ll need to keep an eye out on new posters for the new incarnation of this garbage.” 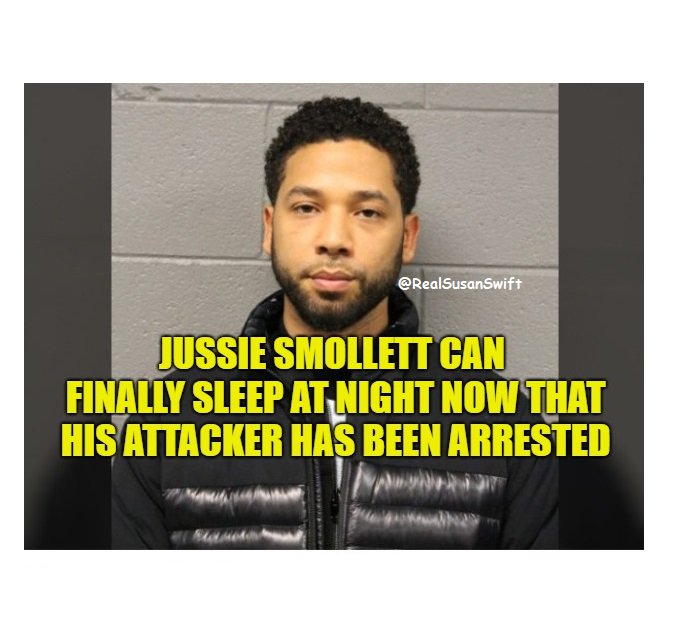 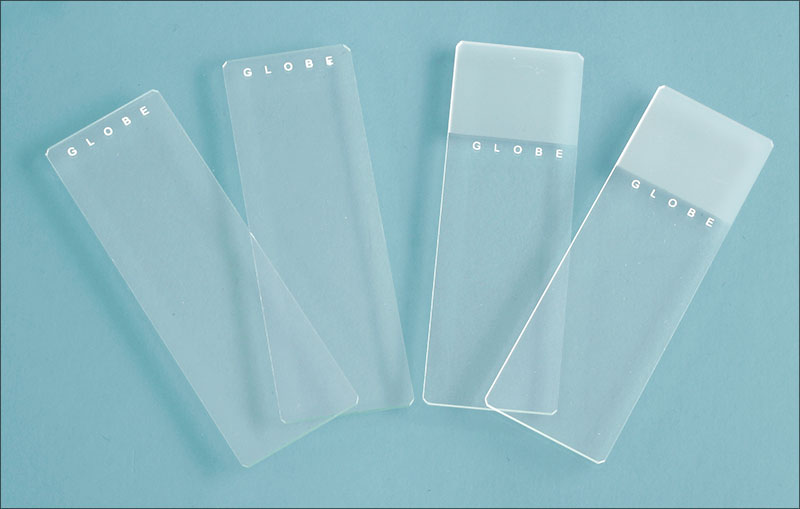 Im pretty sure also. Ive seen some that almost seem to me to have grown out of conversations here. Its also what is not said sometimes that is important to note. “As the world turns” showed up in multiple drops. The prevailing decode was that it was an assassination attempt thwarted. I had explained that I didnt like that interpretation and that it must be something else because if it was “assassination attempt” that would also ultimately boil down to “Pence is a DS plant like Johnson and Bush”. It hasnt appeared since.

Seems that either...
1. DS suddenly up and stopped sending assassins or
2. I was right that it wasnt “assassination” and whatever the true decode event was has stopped happening. (Im seeing “missle threat” seems to be a leading decode presently.) or
3. Implicating Pence was never intended and too many started wondering aloud about him. (Im sure youve seen some of the “Pence is a DS pedo” posts.)

Needless to say, I like to delude myself into believing 3.

I will just mock community organizers.

Maybe art history (culture, history, civilization through art) in the future will include Q memes.

Art is in the eye of the beholder.

And we are living this history.

Wouldn’t surprise me if he had ‘expensive habits’.

Given my suspicions that he was mistreated as a child actor (ahem), I wouldn’t be surprised if he had self destructive habits.

2,057 posted on 02/21/2019 6:50:43 PM PST by WildHighlander57 ((WildHighlander57 returning after lurking since 2000)
[ Post Reply | Private Reply | To 1255 | View Replies]
To: BiggBob
Justice Clarence Thomas says the Supreme Court should consider overturning a 55-year-old landmark ruling that makes it hard for public figures to win libel suits, writing in a case involving a woman who says Bill Cosby raped her.

The 2 brother thugs were also his suppliers for “Molly” - ecstasy. They got that from his phone.

PART ONE OF TWO


Posting blind but wanted to lob this over the Qanteen gate: I did a search regarding Kamala Harris and some kind of “Lieutenant.” I came up right away with two possibilities for “Lieu...(and we know there could always be the possibility of more!)

The first possibility is a story about Coast Guard LIEUTENANT Christopher Paul Hasson.

“A Coast Guard LIEUTENANT who was arrested last week is a “domestic terrorist” who drafted an email discussing biological attacks and had what appeared to be a hit list that included prominent Democrats and media figures, prosecutors said in court papers….

The defendant was said to have been interested in killing by way of biological attacks, attacking the food supply, bombs, and sniper attacks.

“…Prosecutors wrote that Hasson “began the process of targeting specific victims,” including several prominent Democrats in Congress and 2020 presidential candidates. In February 2018, he searched the internet for the “most liberal senators,” as well as searching “do senators have ss (secret service) protection” and “are supreme court justices protected,” according to the court filing.”

The list — created in a Microsoft Excel spreadsheet — also included mentions of John Podesta, who was Hillary Clinton’s campaign chairman, along with Reps. Alexandria Ocasio-Cortez and MAXINE WATERS, former Rep. Beto O’Rourke, MSNBC’s Chris Hayes and Joe Scarborough and CNN’s Chris Cuomo and Van Jones, according to the court filing….”

So could this be the “Lieu” referred to by Q? The article mentions the Coast Guard Lieutenant’s list which not only included Harris, but along with Pelosi and Waters, accounts for three out of the five democrats listed by Q in this drop.

Could this be the genuine elusive Bad Guy On the Right, which the Derps have been seeking - that is, could this be a “conservative” domestic terrorist? Or is this an elaborate false flag set up with your usual MKUltra cut out? Or someone who was simply unbalanced?

After reading the story, I have been surprised we haven’t seen it highlighted with wall to wall coverage about “those horrible people who serve in a military branch and we people in the left know that all of them are all such horrible people…yada yada yada…”

In this case there is an individual bearing the rank “Lieutenant” who has reportedly had homocidal ideations involving masses of people and certain prominent Democrat Party leaders and media personnel.