"War is an ugly thing, but not the ugliest of things. The decayed and degraded state of moral and patriotic feeling which thinks that nothing is worth war is much worse. The person who has nothing for which he is willing to fight, nothing which is more important than his own personal safety, is a miserable creature and has no chance of being free unless made and kept so by the exertions of better men than himself." John Stuart Mill 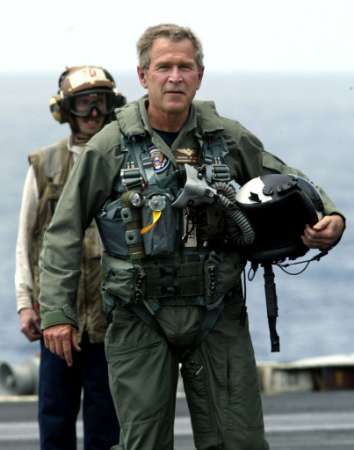 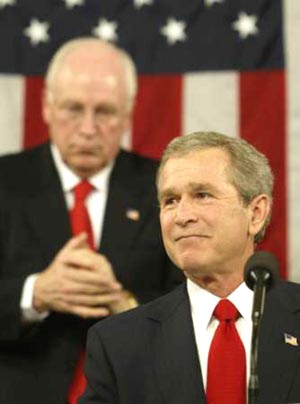 "Freedom is never more than one generation away from extinction. We didn't pass it to our children in the bloodstream. It must be fought for, protected, and handed on for them to do the same, or one day we will spend our sunset years telling our children and our children's children what it was once like in the United States where men were free." Ronald Reagan

"I remember a couple of days after Sept. 11 writing that weepy candlelight vigils were a cop-out: the issue wasn't whether you were sad about the dead people but whether you wanted to do something about it." Mark Steyn, Chicago Sun-Times, September 5, 2004.

9/11 Tribute, The Blood of Heroes. Be sure to have your speakers on. http://members.cox.net/classicweb/Heroes/heroes.htm

Senator John McCain at Pat Tillman's funeral: "In our blessed and mostly peaceful society we're not as familiar with courage as we once were. We are obliged to value our blessings, and to pay our debts to those who sacrificed to secure them for us.

They are blood debts we owe to the policemen and firemen who raced into the burning towers that others fled; to the men and women who left for dangerous, distant lands to take the war to our enemies and away from us, and to those who fought in all the wars of our history.