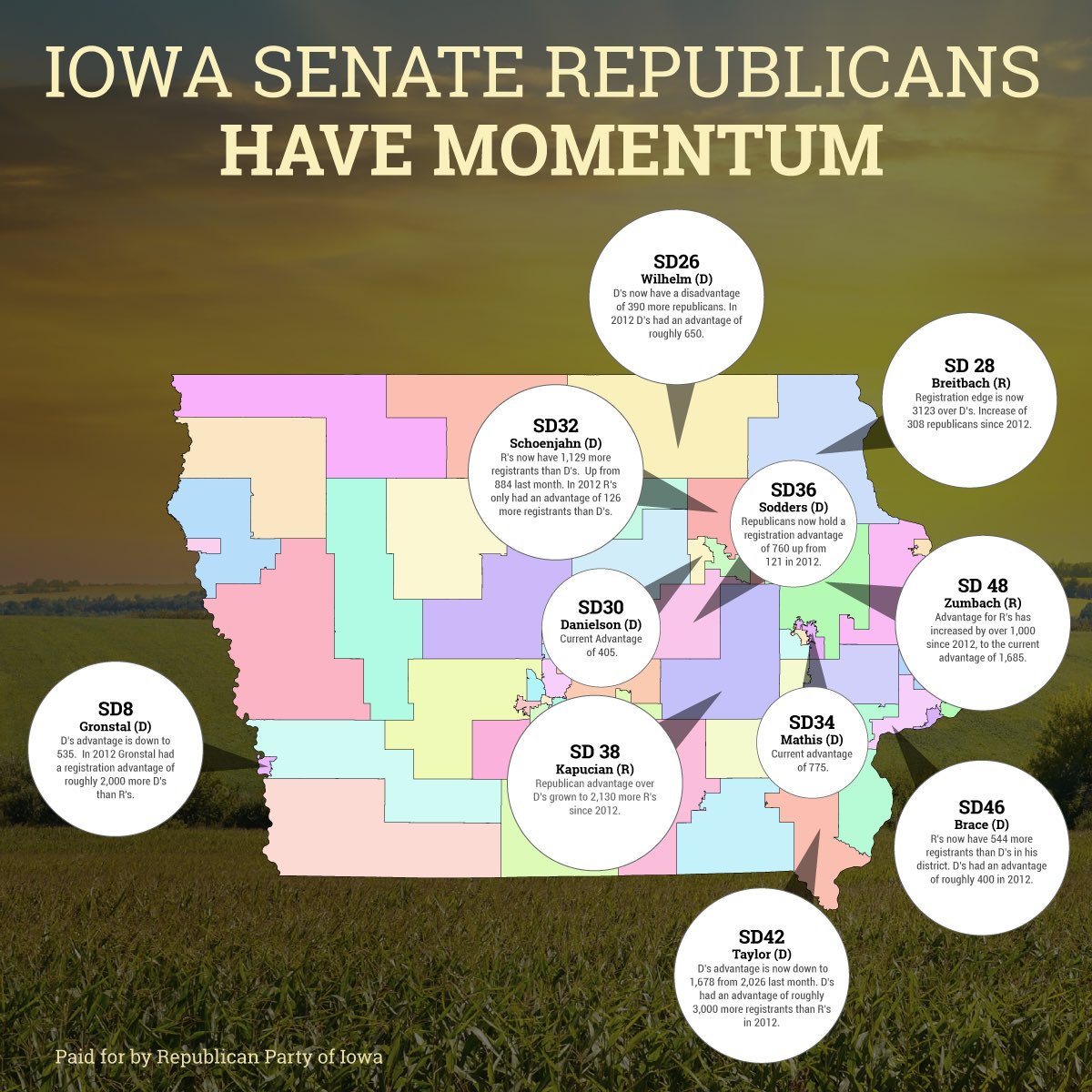 Rush Limbaugh October 24, 2008:
"The minute you say that conservatism includes people who are pro-choice, you've destroyed conservatism because conservatism stands for "life, liberty, pursuit of happiness." Without life, there is nothing else here, and if we're going to sit around indiscriminately deciding who lives and who dies based on our own convenience, that's not conservative. Individual liberty. The essence of innocence is a child in the womb who has no choice over what happens to it. Sorry. If we don't stand up for that person, if the government doesn't, then nobody will. And if we allow ourselves to get watered down by a bunch of people who are embarrassed over that position, they're not conservatives." 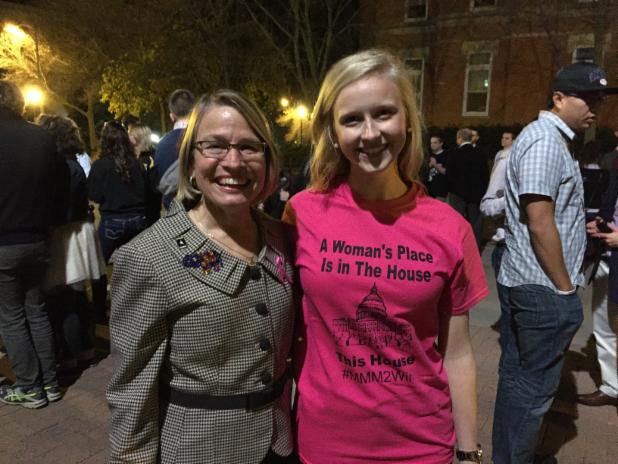 Save the Delta Queen Video at The Machine Shed in Des Moines September 2, 2011, Peter Singleton speech at 05:43