visited 18 states (8%)
Create your own visited map of The World or jurisdische vertaling duits? 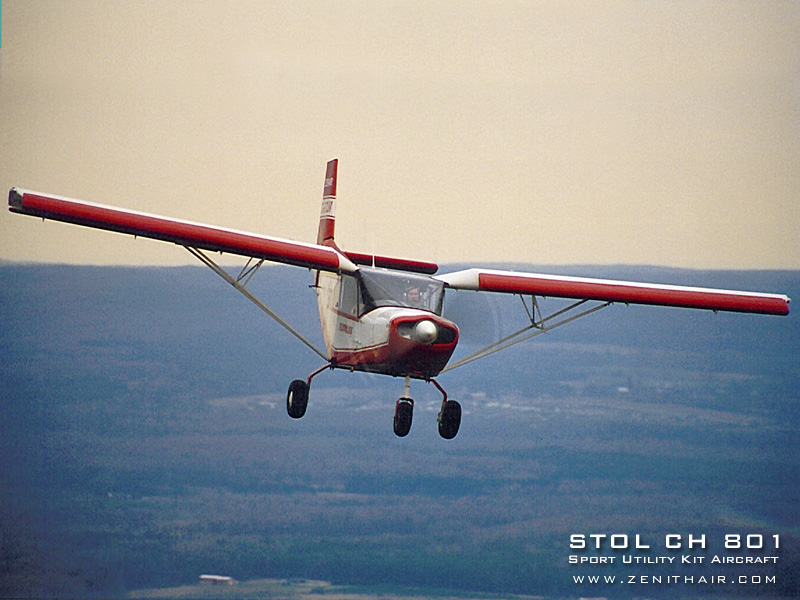 Ding, ding, ding, round # 3; back to the land of milk and honey... Mesopotamia (land between the Tigris and Euphrates.) Working for KBR one more time (fingers crossed.) ;0) Calling Al Asad Air Base home for the next 365 days. Proud 'sponsor:' 2nd MAW (Marine Air Wing.) Al Asad is a camp/base, per the Marines, better known as Camp Cupcake, although it does lie in restive (as opposed to volatile) Al Anbar Province...

Deployed for a second time with KBR (Halliburton) as a civilian contractor (carpenter) to Al Qa'im, Iraq, in Al Anbar Province, situated 10 miles south of the Euphrates river, and 13 miles east of the Syrian border, from April 06-September, 06. Returned stateside prematurely, to assist a good friend in AZ, as he fights the good fight with leukemia.

Al Qa'im, (AQ) was formerly known as FOB Tiger, and is a train station with a military (as always) as well as a civilian function. A phosphate plant is located a few clicks to the north of the train station, and was hit by coalition forces during Gulf War I. The processing of 'yellow cake' was the primary reason for the strikes.

Enemy forces infiltrate from Syria into Iraq, via a conduit primarily supported by the cities of Husaybah, and Al Qa'im (the city itself) with a combined population of over 150,000, located to the north and northwest, approx. 10-13 miles distant.

The 1st Marine Division, 1st Battalion, 7th Regiment, was the command marine unit at AQ, during my brief deployment.

Deployed to Kandahar, Afghanistan (KAF) for 15 months; May 2004-August 2005.
Supported the war on terror as a civilian contractor with KBR.
Worked with US, British, Dutch, French and Romanian forces.
Observed Jordanian and New Zealand forces assisting US forces in the WOT.
Performed carpenter work in May, June and July of 2004 at KAF.
Performed QC, Liaison, Dispatch, Administration and Escort duties at KAF; July 2004-June 2005.
Worked outside the wire at a concrete batch plant with host country nationals from Afghanistan, and third country nationals from India and Pakistan.
Performed carpenter work again in June, July and August 2005.
Demobilized at the end of August 2005, (back) to the USA. Long live the Republic...if we can keep it.

Worked on the successful Fitzgerald for U.S. Senate campaign, Jan.-98 to Nov.-98, as a volunteer and paid staff. While attending the election night victory party in Shaumburg, Illinois, observed a FReeper with the FreeRepublic URL at the rear of the room. This particular young lady FReeped the room, the state, and even the nation, in the highest of FReeper traditions. Live camera coverage was plentiful. Visited the Free Republic site in Nov., 98, in no small part because of this good and proper FReeping, and caught the bug.

Looking forward to fellowshiping with FReepers throughout the state, the nation, and the world.

Eagles Up ! Freepers Up !

ALL THE WAY AND THEN SOME I WILL BE SURE ALWAYS The United States Army Parachute Team, the "Golden Knights," is the Army's only official aerial demonstration unit. Located at Fort Bragg, North Carolina, the 90 men and women who make up the Knights come from diverse backgrounds and hold various military occupational skills.

The team's origin traces back to September 1959, when it was originally formed as the Strategic Army Corps (STRAC) Parachute Team.

On June 1, 1961, the team was activated formally and redesignated as the US Army Parachute Team and the following year earned the nickname, the Golden Knights.

During that time, the team embarked on its threefold mission: 1) perform live aerial demonstrations for the American public and spread goodwill for the US Army; 2) compete in national and international parachuting competitions; and 3) test and evaluate new parachuting techniques and equipment. This mission has remained the same over the years as well as the Knights' unwaivering commitment to it.

The Golden Knights are organized into two demonstration teams: the Black and Gold Teams; two competition teams; the Style and Accuracy and Formation Skydiving Teams; and aviation section with a fleet of six aircraft; and a headquarters section consisting of parachute maintenance, administration, budget, operations, supply, and public affairs specialists. The demonstration teams spend more than 230 days a year performing at numerous airshows, state fairs, and civic events. The Knights have performed more than 8,100 live aerial demonstrations in all 50 states and in 47 foreign countries. Through the years, the Golden Knights also have earned the title of "The Army's Goodwill Ambassadors to the World."

While the world knows the demonstrators as ambassadors, they also recognize the Team's competitors as champions. The competition teams have never failed to bring home medals of accomplishment from national and international parachuting competitions. The Golden Knights have produced 129 national and 23 world champion parachutists. They have won an impressive 13 world team titles in free-fall formation parachuting, making them the most winning US Department of Defense sport team.

The Team's superior performances, conduct, and accomplishments have rekindled and sustained a national pride in the hearts of many Americans. Since its inception, the Team's faces have changed, but every Golden Knight's exemplary conduct and dedication to the US Army and the American public remains steadfast. US Army Parachute Team's 57-3079, one of the original YAC-1's in full color!
57-3079 currently resides at the Ft Eustis, Virginia Transportation Museum The Phantom in camouflage paint over the Mississippi River.