"In my opinion, Congress has no existence and can exercise no authority outside of the Constitution. Still less is it true that Congress can deal with new territories just as other nations have done or may do with their new territories. This nation is under the control of a written constitution, the supreme law of the land and the only source of the powers which our government, or any branch or officer of it, may exert at any time or at any place. Monarchical and despotic governments, unrestrained by written constitutions, may do with newly acquired territories what this government may not do consistently with our fundamental law. To say otherwise is to concede that Congress may, by action taken outside of the Constitution, engraft upon our republican institutions a colonial system such as exists under monarchical governments. Surely such a result was never contemplated by the fathers of the Constitution. If that instrument had contained a word suggesting the possibility of a result of that character it would never have been adopted by the people of the United States. The idea that this country may acquire territories anywhere upon the earth, by conquest or treaty, and hold them as mere colonies or provinces,the people inhabiting them to enjoy only such rights as Congress chooses to accord to them,is wholly inconsistent with the spirit and genius, as well as with the words, of the Constitution". - Justice John Harlan, dissenting in the Insular Cases, 1901) 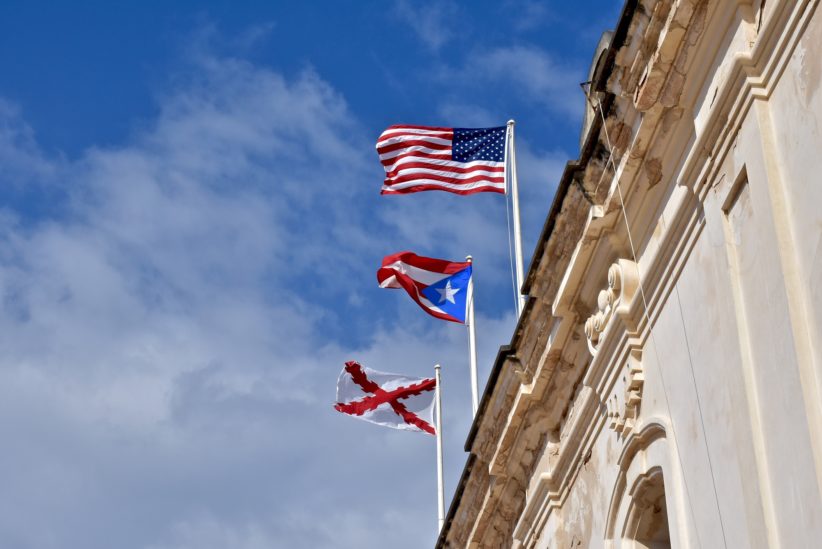