A muzzle-loading piece is served by a detachment of seven cannoneers commanded by a Gunner. The process begins with the gunner's command for the type of ammunition and the range; Number 6 assisted by Numbers 7 and 8, at the limber chest, calls out the elevation and cuts the fuzes. At the command "Load", Number 1 steps to the muzzle with the rammer held parallel to the bore. Number 5 is given a round of ammunition by Number 6 or 7, and delivers the round to Number 2, who inserts it in the bore, where Number 1 rams it home. While this is taking place, Number 3 covers the vent with his thumb, wearing a protective leather thumbstall. The Gunner then sights the piece, operating the elevating screw to set the range, and directing Number 3, now on the handspike, in setting the aim. After sighting and loading, at the command "Ready", Number 3 pricks the charge with a vent pick, and Number 4 hooks the lanyard to a friction primer and inserts the primer in the vent. At the command "Fire", Number 4 pulls the lanyard and the piece is discharged. 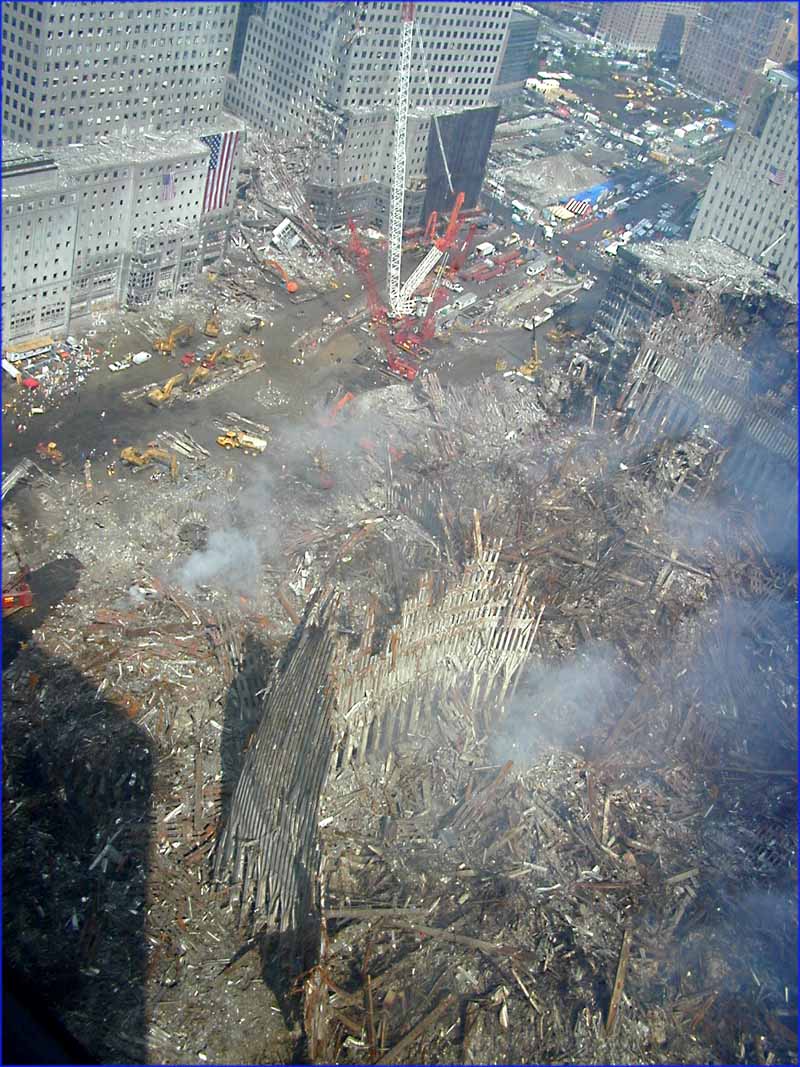 I showed up five weeks later. I think I stood at this window. That crane could be seen from Staten Island. There are three kinds of people in this world. Dicks, assholes and pussies. We're dicks, and the rest of the world are pussies. But sometimes an asshole comes along and wants to shit all over everyone, and the only kind of person who can fuck an asshole is a dick, because pussies are just an inch away from being assholes themselves.

There will be peace when the surviving Muslims repudiate jihad and dhimmitude.

The ambush was initiated by seven 152mm artillery rounds hidden in the weeds on the shoulder of the roadway that paralleled the canal. They were daisy-chained together. The lead tank absorbed the bulk of the blast, shrapnel cutting through the main gun tube in several locations. The blast created a debris field of dust and asphalt, denser than any smoke screen I have ever seen. The truck in front of me stalled in the debris field. To my rear, one of my mortar tracks engulfed the narrow roadway. Then the small-arms fire started. We could not go forward or backward. We were in the kill zone, unable to move. Tracers flew over, under, in front of, and behind my truck. Every soldier in my truck returned fire. My supply clerk and .50-cal gunner laid down blistering fire, as the rest of us fired our M16s out the windows; aiming at the muzzle flashes from both sides of the road.

There is a time when training takes over your actions, and this was one of those times, which is why it is so important to train to standard all the time. I counted six separate muzzle flashes from the left side of the road, and four separate muzzle flashes from the right side of the road. With my magazine empty, I grabbed a fresh one and seated it firmly. An RPG flew over top. I shot at muzzle flashes until they stopped blinking. Then, as abruptly as it started, it stopped. The firefight lasted about 45 seconds: it was the longest 45 seconds of my life.

Grabbing the hand mike while yelling for a crew report, I learned that our S3 was wounded. I fed reports to the tactical operations center (TOC) while our team split into two separate columns. The wheels and the personnel carriers raced to the brigade aid station, and the tanks turned around at our rally point and moved in to secure the ambush site. Easy 14 and 16 responded to the ambush site with 14 rockets, once we were clear. I believe it was their rocket run that settled the hash of the NCFs for the remainder of the night.

The tank commander on B22 knew something was wrong. His tank lost turret power, so he lost the thermal imagery and the commander's independent thermal viewer. Still, he did not hesitate to move back in and secure the ambush site. He requested artillery illumination to aid observation. I will never forget his words over the net when he was told his request was denied: "Illumination denied. I've lost turret power; I have my nods and my .50. Hooah. I will stay until relieved. White 2 out."

" Nothing is more destructive than the charge of artillery on a crowd" -- Napoleon Bonaparte, Battery Commander and Emperor of France

"You know who is cut out for artillery the second the first round goes off. Born artillerymen will hoot, howl, beat their chests, and inhale the smoke with a wild gleam in their eyes. Those NOT cut out to be artillerymen will try to run away from the artillery piece." -- Darksheare

Face it: This present generation of leaders at home would never have made it to Normandy Beach. They would instead have called off the advance to hold hearings on Pearl Harbor, cast around blame for the Japanese internment, sued over the light armor and guns of Sherman tanks, apologized for bombing German civilians, and recalled General Eisenhower to Washington to explain the rough treatment of Axis prisoners.

Brave Rifles! Veterans! You have been baptized in fire and blood and have come out steel.-- Winfield Scott

He who wishes to fight must first count the cost. When you engage in actual fighting, if victory is long in coming, then men's weapons will grow dull and their ardor will be dampened. If you lay siege to a town, you will exhaust your strength. Again, if the campaign is protracted, the resources of the State will not be equal to the strain. Now, when your weapons are dulled, your ardor dampened, your strength exhausted and your treasure spent, other chieftains will spring up to take advantage of your extremity. Then no man, however wise, will be able to avert the consequences that must ensue... In war, then, let your great object be victory, not lengthy campaigns. -Sun Tzu

Every single statement from a leftist Democratic presidential candidate against our efforts in Afghanistan or Iraq is a statement that emboldens those who are trying to kill us. -- Neal Boortz

Al Anbar, Iraq (March 9, 2006) - A mortar is fired from a Stryker vehicle, assigned to which to the 4th Squadron, 14th Cavalry Regiment, during a test firing at the Combat Out Post Rawah, in the Al Anbar Province. The 1st Marine Division is currently deployed in support of the global war on terrorism. U.S. Marine Corps photo by Lance Cpl. Andrew D. Young (RELEASED