Quote Of The Week 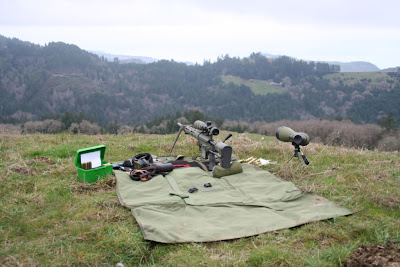 You know that 'if we have to go house-to-house, we will' stuff? Do you think they know that crap works both ways?

--- An American in a gun store this evening It is time to destroy the CFR before they destroy America!
Ask yourself, "Who will send us a gun after we surrender ours?"
"America is at that awkward stage. It's too late to work within the system, but too early to shoot the bastards."

Claire Wolfe, 101 Things to Do 'Til the Revolution

Vet Reunited with his dog! #6