I am a native from Southwest Louisiana. My mom is cajun (from Churchpoint, Louisiana), my dad grew up on a farm in North Dakota. His parents were of German descent and had immigrated from Russia to escape the communists during their revolution. He was career military, a hero in my book (one of the first Green Berets when they were formed). Mom and Dad met during a brief stint he had at Fort Polk, La. Cap was gone a lot when I was growing up, but I feel greatly influenced by the strong pride and patriotism he exhibited.

My conservative roots really came out during Ronald Reagan's campaign for president in 1980. I campaigned for him at McNeese State University where I was an engineering student. But, after graduating, I got married and started a family. No further activism until Bubba Clinton got into office. I then felt I could no longer be idle while many were trying to shift our country into a socialist state.

One of my most satisfying moments was the Republican Revolution brought on by Gingrich and the "Contract for America". I stayed up all night and cheered the results as they came in. Especially satsfying was the ousting of Tom Foley as Speaker of the House. My Dad spent the last 15 years in retirement living in Spokane, Wa. The Spokanites voted out Tom. Only the second time in history that a sitting Speaker of the House failed to get re-elected. And it became the first time in 40 years that the Republicans controlled the House.

I was a fan of DJT from the start.  I had no doubt that he would win in 2016.  Have had many more exciting and satisfying political moments since he came along.  I am a strong supporter of 2nd amendment rights, as well as the right to life movement. 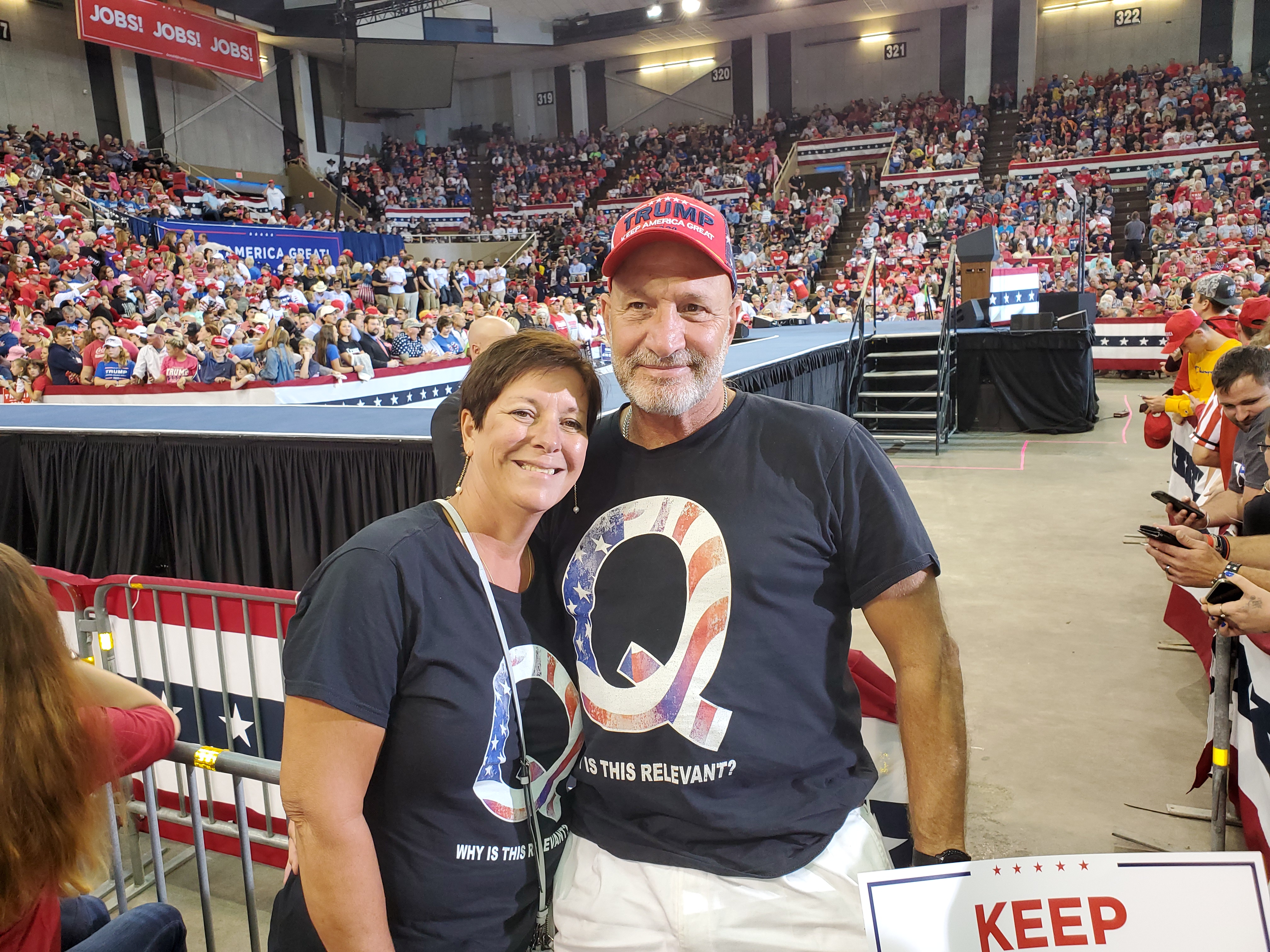