Jim Carrey: If only we could have murdered Alabama Gov. Kay Ivey when she was just a baby
American Thinker ^ | 05/20/2019 | Drew Belsky

His latest contribution to the national debate is a cartoon of an unborn baby, sporting Alabama governor Kay Ivey's face and a thumbs-up, just about to get sucked out of the womb by an abortionist's vacuum aspirator.  The business end of the tool is already pulling at the skin on Ivey-baby's face, making it easy for the viewer to imagine the skin coming off, followed by the brain, with arms and legs to follow.

Carrey's attempt at wit is a response to Alabama's new abortion law, which makes the procedure a felony after eight weeks in most cases.  Driving special ire from bloodthirsty Democrats and useless Republicans alike is the law's rejection of "exceptions" for rape and incest — those old Republican compromise chestnuts that condone the murder of children with the right kind of father.

Timothy Meads at Townhall notices the irony in Carrey's latest:

As for Carrey's glib and crude remarks about the cartoon itself as well as Gov. Ivey, the actor is unwittingly showing that the baby inside the mother's womb is indeed life who has a future ahead with untold potential at all stages of pregnancy.

The cartoon is useful in that it shows what an aspiration abortion — medical jargon for destroying a fragile human child with a high-powered vacuum cleaner — looks like.  This isn't the late-term stuff most pro-life groups are comfortable focusing on, where "everyone can agree" that it's unpleasant.  No, this is what happens to the really tiny babies, the ones the pro-abortion side can best get away with dehumanizing

Wow, if I wonder if old ‘one note Carrey’ even considers how many people feel the same about him? As far as I’m concerned, he has been all down hill since his ‘In Living Color’ days, no matter what the vehicle he is in he always reverts back to his tired old retard routine.

The bloodthirsty murderers that are the left seem likely to carry out a public killing of a baby before the 2020 election. Thanks SeekAndFind.

I actually own a copy of the book, Hitchcock/Truffaut. I saw a couple of his movies but they weren’t very good. In one of them he did a talking a hole routine and that was it for me. Probably his most eloquent moment.

The only thing that he ever did that I thought was mildly entertaining was his role in "The Mask". His version of "Cuban Pete" was very good, as were some of the scenes where he was under the Mask's control ...

As I posted in another thread:

(Carrey is) Psychotic and evil. Frankly, his status as a naturalized American citizen should be stripped and he should be promptly deported back to Canada and forbidden from ever entering the country again.

The psychotic murderer would be much happier in Canada. He and Justine Trudeau-Castro would make a wonderful couple.

What’s amusing is that this deranged cretin couldn’t even locate Alabama on a map.

Neil Young is Canadian too. 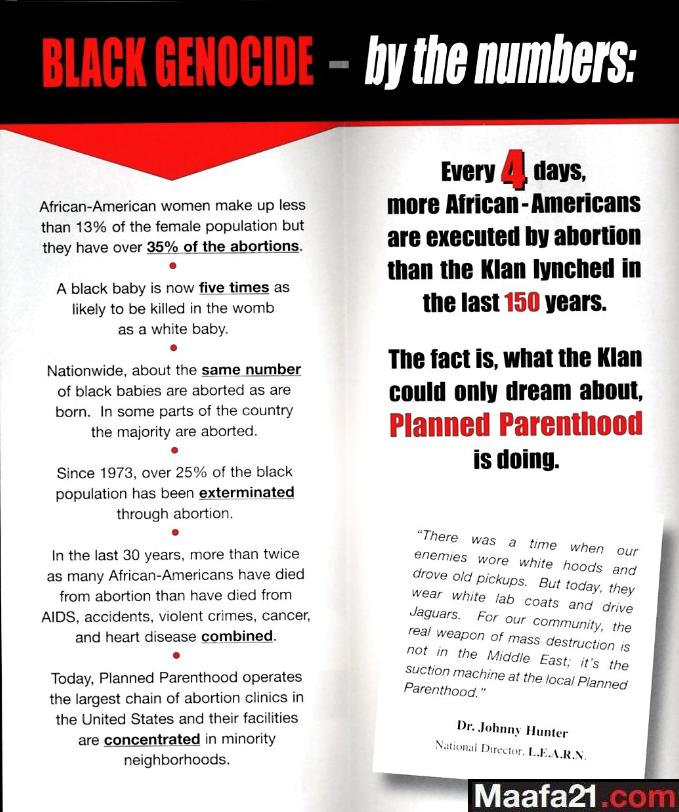 There was a reason that in the old Studio System in Hollywood (ended by 60s) that they ORDERED their actors ‘to shut their mouths’ publicly if they wanted to continue to work.

Correct. As it happens, the only song of Young’s that I like is “Heart of Gold”. He’s always seemed whiny and obnoxious.

I always thought it was ironic that Lynyrd Skynyrd, a Florida band, wrote “Sweet Home Alabama” as a comeback to Young’s slander of Alabama.

At least Carrey will never set foot in this State. Winning!

How about a 171st trimester procedure for him?