The oceans are warming faster than previously estimated, setting a new temperature record in 2018 in a trend that is damaging marine life, scientists said on Thursday.

Science was corrupted back in the Obama political global warming scam. The government dangled the money for research and said you will march to our agenda right? So when we hear “scientists say” we are really hearing bulls##

41 posted on 01/11/2019 7:22:23 AM PST by ronnie raygun (nic dip.com)
[ Post Reply | Private Reply | To 1 | View Replies]
To: Ben Ficklin
Hmmm...well one is from China which is the biggest polluter, but of course nobody every busts their nuts about it do they, it's always the USA that's got to pay and pay, and the other one is an engineer? And then the US one, who knows what he is being paid to say this. All I know is I'm 56 and have lived on Long Island NY my whole life and I can remember the weather from when I was 3 years old and I don't detect one scintilla of a difference in the climate or the sea level. I live right by the sea, Iron pier beach and we have a dock here that's been around since the 1800s and the sea level is nowhere even near to putting that dock under water nor has the tide ever risen higher than street level unless some hurricane hits which has happened a few time. But here is a photo, it's been like this over 50 years. If the sea is getting warmer and the ice caps are melting why isn't this under water?

From looking at the diagram it appears that the float actually creates a vacuum in the pump tube to decrease the density of the float - a significant engineering accomplishment at 2000 meters which I calculate to be about 2960 psi.

Where’s Ocean map of all the warming a few years ago ,some places were 500 Celsius

Yeah - and they probably moved some cold water thermometers south a bit and moved some others closer to volcanic vents...

I think it is settled, then. We have to double our taxes and give Trillions to socialists in Paris. 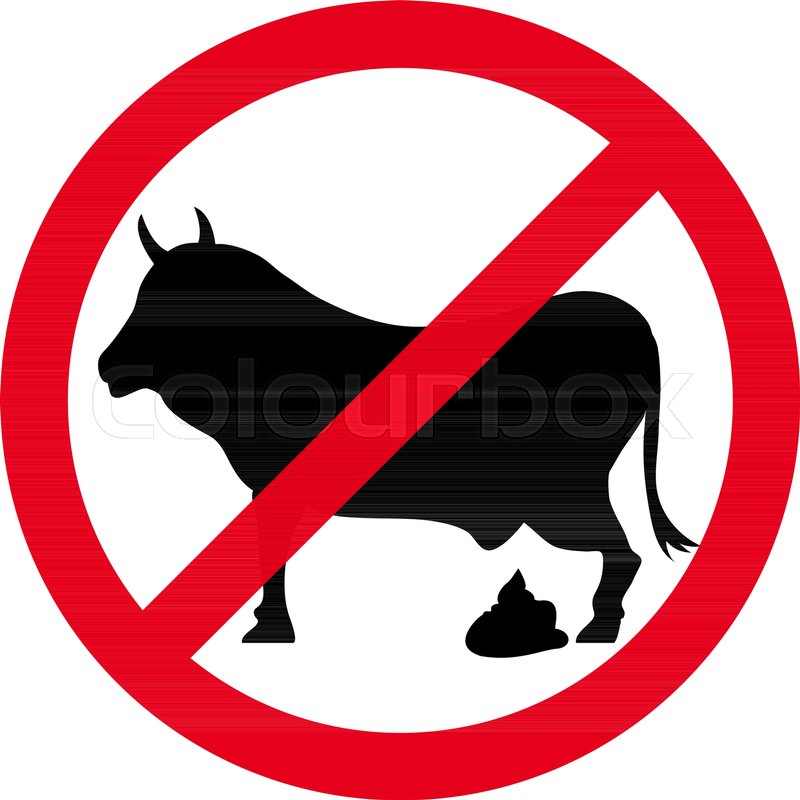 and “Anna Nicole married for love”.

But we're all gonna die anyway, so send us the money.

The article is of course complete nonsense at every level. One would think that the authors would make an effort to at least latch onto something that was meaningful.

First, there is cherry picking of the time frame. In 1971 we were still at the depths of a cyclical worldwide cold spell so one would expect temperatures to increase from that time.

Second, 0.18F is such an insignificant amount that it is surprising that they would even try to claim that it would have any effect on sea life or anything else. It is obviously within the margin of error using the study’s methods.

Ocean temperatures are always changing because of various factors including changing currents. The temperature varies greatly depending on the depth at where it is measured. Not to mention that the “3,900 floats deployed” are constantly changing location in a random manor that could easily result in a skewed average as well.

Yep the lave blob on the move Hawaii grows.

How does one measure the temperature of “the oceans?”

Just the simple act of coming up with a single data point declaring the “temperature of the oceans” today, at, say, 12:15PM EST.

How does one do this?

Try this: Go to the store and purchase several thermometers. Get three digital types, two mercury types, and two circular metal band-expansion types. For extra credit get a rectal version, an infrared version, and a forehead scan version. Hang all seven+ of them up IN A SINGLE LOCATION in, say, your living room. Over the next few days, examine the temperature readings claimed by these seven devices.

Note that all you are doing up to this point is attempting to get a good measurement documented for ONE SINGLE SPOT ON EARTH at ONE SINGLE TIME.

And not be expected to be laughed at to your face.

Ponder this a bit.

Heck, if the “science” were real they wouldn’t have warmed faster! Duh!

It’s BS. Did a quick read of their “study.” They, of course, used theoretical “adjusted” data to fill in the giant gaps. Then compared it to the IPCC model projections.

They made a model, and compared it to a model.

I’m not going to read that, but thanks. I’ve been around instrumentation long enough to know calibration over a 40 year span will show deviation. The claimed thermal change IMHO is within that deviation. If this is the change they are hanging their hats on to support AGCC they have failed miserably.