A person who was reportedly on an email chain allegedly involving Democrat presidential nominee Joe Biden’s son, Hunter Biden, confirmed to Fox News late on Friday the accuracy of the messages that were reported earlier this week by the New York Post.

“One email, dated May 13, 2017, and obtained by Fox News, includes a discussion of ‘remuneration packages’ for six people in a business deal with a Chinese energy firm. The email appeared to identify Biden as ‘Chair / Vice Chair depending on agreement with CEFC,’ in an apparent reference to now-bankrupt CEFC China Energy Co,” Fox News reported. “The email includes a note that ‘Hunter has some office expectations he will elaborate.’ A proposed equity split references ’20’ for ‘H’ and ’10 held by H for the big guy?’ with no further details. Fox News spoke to one of the people who was copied on the email, who confirmed its authenticity.”

Multiple sources reportedly told Fox News that “the big guy” was a reference to the former vice president. 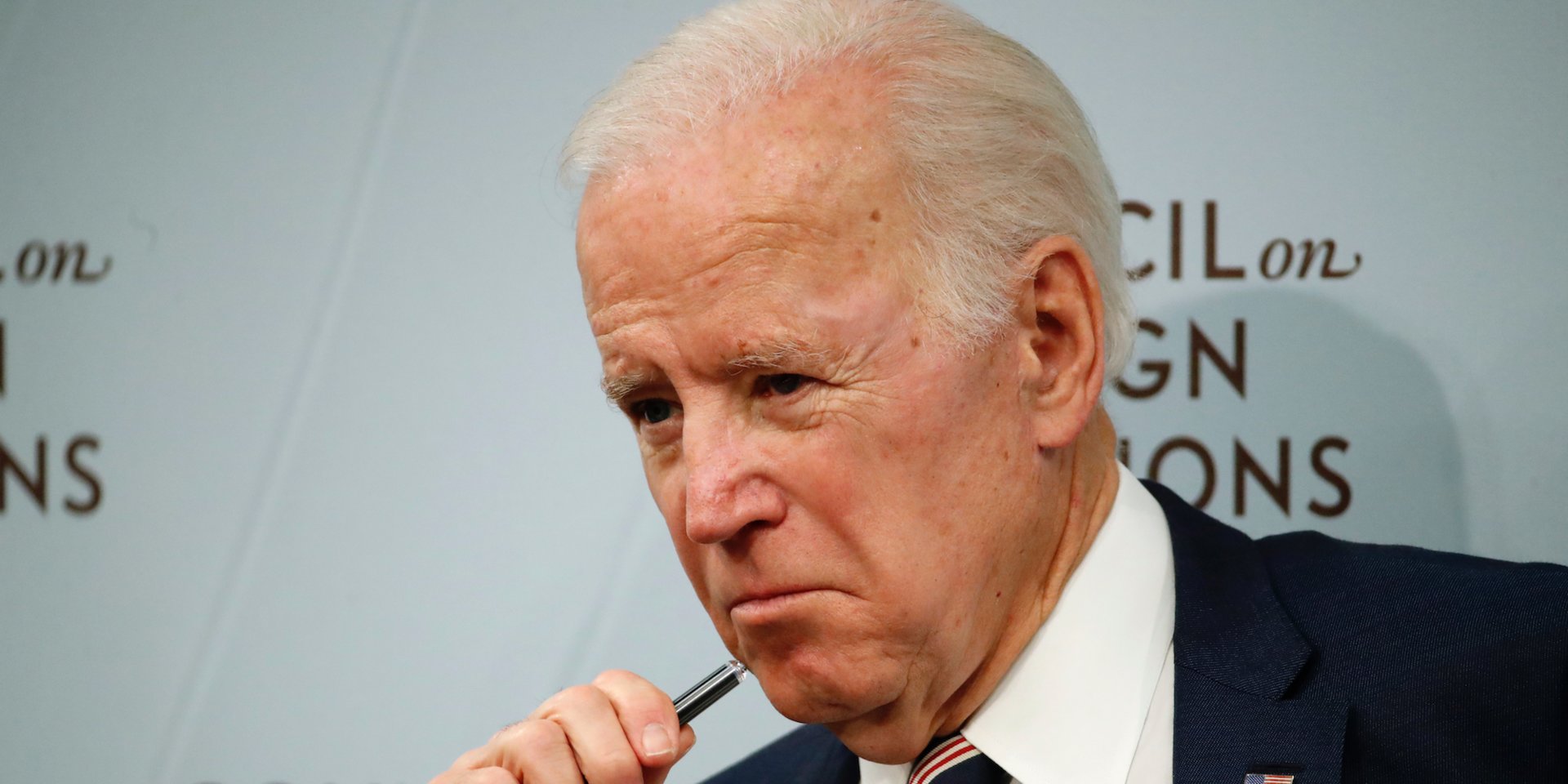 Can I get a “remuneration package” too?

Tucker brought this up tonight on his show.

Verifying veracity . . . there’s an alliteration joke in there somewhere . . .

No suprise Beijing Joe is a chicom puppet

My theory is that once Biden won, the Press would have run with the story, but Trump and Rudy beat them to the punch.

Hannity had Peter Schweizer on re the following HUGE story - read all:

These and more explosive never-before-revealed emails were provided to Schweizer by Bevan Cooney, a one-time Hunter Biden and Devon Archer business associate. Cooney is currently in prison serving a sentence for his involvement in a 2016 bond fraud investment scheme...

“I know it is political season and people are hesitant but a group like this does not come along every day,” an intermediary named Mohamed A. Khashoggi wrote on behalf of the CEC to an associate of Hunter Biden and Devon Archer. “A tour of the white house and a meeting with a member of the chief of staff’s office and John Kerry would be great,” Khashoggi said before including what should have been a major red flag: “Not sure if one has to be registered to do this.” Presumably, Khashoggi meant a registered lobbyist under the Foreign Agents Registration Act (FARA)...READ ON
https://www.breitbart.com/politics/2020/10/16/exclusive-this-is-china-inc-emails-reveal-hunter-bidens-associates-helped-communist-aligned-chinese-elites-secure-white-house-meetings/

Makes you wonder if the China Virus pandemic didn’t have some deep
state partners. There are no coincidences.

‘
Every Communication to these countries is known.

Biden has been protected for many years!

That’s why Biden was brazen enough to brag about getting a Ukraine Prosecutor fired in exchange for a Billion dollars.

Well, I don’t know. Are you any good at “consulting?” Cuz if you are I’ll give you a million bucks.

Biden got a kickback from the China grift?

It’s all related for sure. The commies in China want Taiwan. Beijing Joe is their meal ticket