President Donald Trump on Monday had tested negative for the CCP virus on two consecutive days, White House Dr. Sean P. Conley announced, as the president flew to Florida to hold a campaign rally for the first time since contracting the virus nearly two weeks ago.
A memo from Conley, posted by White House press secretary Kayleigh McEnany, reported that Trump “has tested NEGATIVE, on consecutive days, using the Abbott BinaxNOW antigen card.”
“It is important to note that this test was not used in isolation for the determination of the president’s current negative status,” Conley added. “Repeatedly negative antigen tests, taken in context with additional clinical and laboratory data, including viral load,” and other findings, “all indicate a lack of detectable viral replication,” the doctor said.
The findings revealed that Trump “is not infectious to others,” the memo read. 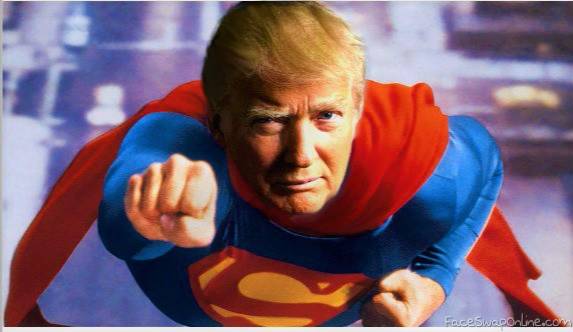 The media was hounding the administration that just because Trump could no longer spread the virus did not mean he was negative. Now that he has tested negative two times, they have nowhere to go with their super spreader narrative. So Trump has cleared the covid challenge and Biden is still cognitively impaired and will be so for the rest of his years....or months.

Well, that’s a relief. Every time I call the suicide-watch hotline, it’s busy and my wife hides the razor blades and sleeping pills.

Who is going to say liberal suicide watch?

He was full of energy tonight at his Florida rally. Hugh crowd and over 239k viewer on rsbn network.

What the... from the same site “Netflix corrects problematic ‘Cuties’ by putting Joe Biden in every scene”

Good. Those should be the last two tests he takes.

The untold story here is the treatment PDJT received cleared him of the virus in two or three days. Trump has made enough of this available to treat 1000000 people for free.

If it works as well on everyone else as it did on Trump (And maybe Chris Christy) this epidemic is over!

"He never had COVID, he is trying to steal the election!"

How many minutes did it take for the Mockingbird Media to say that that was a lie?

It was just a laugh.

The media is faster than lightening. They had their talking points ready before the story came out.

“The untold story here is the treatment PDJT received cleared him of the virus in two or three days. Trump has made enough of this available to treat 1000000 people for free.

If it works as well on everyone else as it did on Trump (And maybe Chris Christy) this epidemic is over!”

Yep, kicking the virus’ @$$ out in two to three days is a game-changer.

Plus he can donate blood/plasma for that treatment.