Harvard University has dropped its policy that penalized students who were members of single-sex clubs, the university president announced.

Harvard University President Lawrence Bacow released a letter Monday saying the university would stop enforcing the policy that punished students who were a part of single-sex fraternities or sororities because it could be seen as legally discriminatory based on recent court decisions.

Officials instituted the policy in 2017, which prevented students from holding leadership positions in university-recognized groups and from joining athletic teams if they were a part of single-sex clubs not recognized by Harvard.

They were also not able to receive college-administered fellowships, including the Rhodes, Marshall and Mitchell scholarships, The Washington Post reported.

The policy had affected Harvard’s traditionally male “final clubs” as well as fraternities and sororities that are not sanctioned by the university. Officials had argued these clubs were discriminatory based on sex, with the university's then-president saying Harvard could no longer “endorse selection criteria [in clubs] that reject much of the student body merely because of gender," according to the Post.

TOPICS: Culture/Society
KEYWORDS: harvard; sexdiscrimination
Punished for being in a single-sex organization.

Naturally the single-sex rule was meant to target frat boys.

or any male club they decided to discriminate against.

Now fire Dean of Harvard College Rakesh Khurana, who is behind such nonsense!!!!

They never get punished. They get promoted.

The one School my kid could have maybe gotten into, I said “over my Dead Body”.
I abhor these Idiots.

Well when you can apparently change your sex at the drop of a hat, seems like it wouldn’t be such a big deal.

Maybe the lesbos got to them. Single-sex organizations are not limited to men.

I’m curious what those court decisions were. 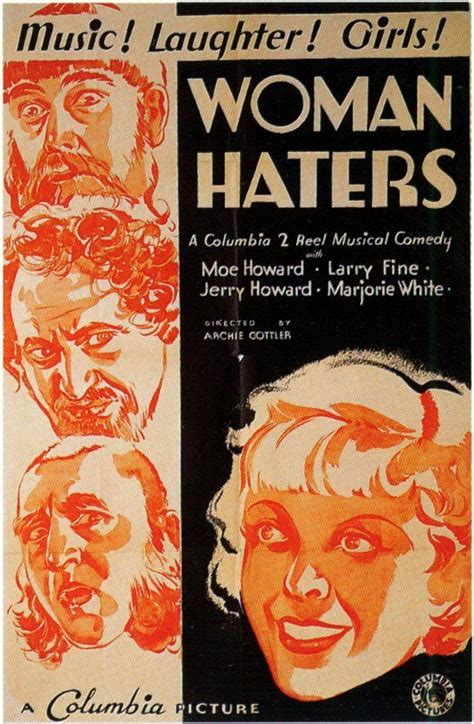