Delingpole: Churchill Was Racist, Say BLM. Wait Till They Hear About the Guy He Beat
Breitbart.com ^ | 6/9/2020 | James Delingpole

Winston Churchill was a ‘racist’. Or so the Black Lives Matter graffiti says on the plinth of his statue in London’s Parliament Square which is bound to be pulled down by hard-left activists sooner or later because the police don’t seem to have that much of an appetite to save it.

It amazes me that even intelligent people – including one or two politicians and commentators on the right who really should know better – are taking these disgusting Black Lives Matter/Antifa protests at face value, by applauding the demonstrators’ motives or even daringly admitting that they too feel sufficiently strongly about the evils of slavery to agree that the Colston statue should have been pulled down.

TOPICS: Culture/Society; Philosophy; United Kingdom
KEYWORDS: churchill; delingpole; nohistory
Uh, James, they will never know. History is meaningless to the rabble. As far as "intelligent" people---you left out 'allegedly'.
1 posted on 06/09/2020 9:44:07 AM PDT by rktman
[ Post Reply | Private Reply | View Replies]
To: rktman
I remember, in 2000 or 2001, a survey was taken as to who people thought was the greatest person to have lived in the 20th century. Winston Churchill won that poll, by a lot I think.

20 years later, the mob is desecrating his statue.

I hate the times I live in. 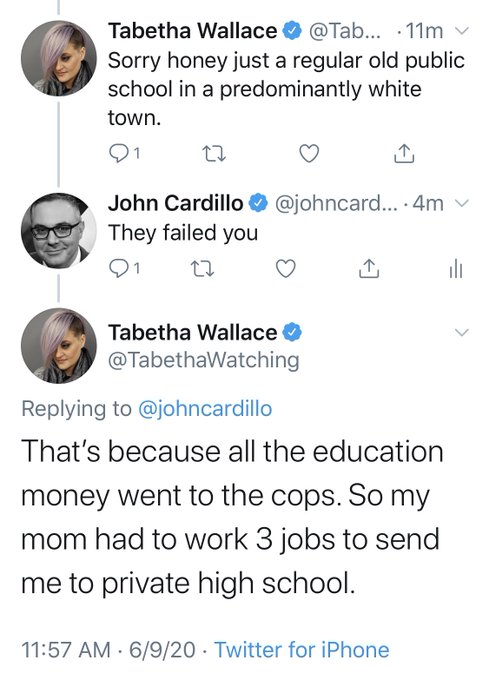 And mao, che and polpot are your best friends, Good go with that pukes!

BLM should be thankful for Winston Churchill. He was willing to stand up to Hitler. If he hadn’t, and Germany had won, the Nazi’s would probably done the same things to blacks as they did to the Jews.

ENOUGH! BLM is racist and socialist to the core. Go to hell.

I guess these people smoke so much marijuana that their brains just become incapable of forming logical thoughts.

I am more curious about how her private school became a public school over the course of about 20 minutes.

If you’re anti-racist, you must fight #BLM with everything you have.

Political correctness is communist propaganda writ small. In my study of communist societies, I came to the conclusion that the purpose of communist propaganda was not to persuade or convince, nor to inform, but to humiliate; and therefore, the less it corresponded to reality the better. When people are forced to remain silent when they are being told the most obvious lies, or even worse when they are forced to repeat the lies themselves, they lose once and for all their sense of probity. To assent to obvious lies is to co-operate with evil, and in some small way to become evil oneself. One’s standing to resist anything is thus eroded, and even destroyed. A society of emasculated liars is easy to control. I think if you examine political correctness, it has the same effect and is intended to.

12 posted on 06/09/2020 12:03:35 PM PDT by conservatism_IS_compassion (Socialism is cynicism directed towards society and - correspondingly - naivete towards government.)
[ Post Reply | Private Reply | To 1 | View Replies]
To: RummyChick

So there was no white privilege for Tabatha (who ever Tabatha is) in “a predominantly white town” then?

Racial attitudes have to be viewed in the context of the era. This modern attempt to put the long deceased on trial for racism can never end. By today’s standard, the name Lincoln should be expunged from the public record and his memorial torn down. This is just one of Lincoln’s statements on race made in the Lincoln-Douglas debates: