Development of a proposed hyperloop transportation system linking Pittsburgh, Cleveland and Chicago would not only be a boon to communities along the travel corridors but also would be a strong business investment.

That’s the conclusion of a 157-page feasibility study released Monday in Cleveland by the Northeast Ohio Areawide Coordinating Agency and Hyperloop Transportation Technologies Inc., a California-based company developing the technology to move passengers and freight at more than 500 mph through low-pressure tubes. Consultant Transportation Economics and Management Systems performed the $1.3 million study of the proposed Great Lakes Hyperloop System.

For the first time, the study estimated the costs of building the high-speed alternative to transportation by regular rail service and aviation. It said the cost to build the entire system would be about $40 billion, but investors could expect an operating profit of $30 billion during its first 25 years of hauling passengers and freight.

“The financial and economic results are unprecedented, illustrating a strong case for the public-private partnership to continue working to bring hyperloop to the Great Lakes corridor,” the study said. “Hyperloop will spur the New Economy service industries of finance, software and logistics; thus understanding the needs of the commuter population are paramount to maintaining a responsive service along the corridor.”

Alexander Metcalf, president of the consulting firm, stressed at a news conference at the Great Lakes Science Center in Cleveland that the project would be a good business investment. The expectation is that any hyperloop project would be a public-private partnership, with the public providing rights of way and stations and private investment paying capital costs for the tubes and technology.

If you believe that, I have a hyperloop to sell you.

Very convenient for the drug trade.

BS! They always say that, but taxpayers are left with the payments for ever!!!

It really sounds too much like the California bullet rail that was supposed to be a huge moneymaker and now sounds like it will never be completed.

Here’s what they should do - build a hyperloop connecting Buffalo, Erie and Pittsburgh first. If it is successful and proves to be an economic boon, then build Phase 2, connecting the first loop to the Pittsburgh-Cleveland-Chicago hyperloop.

First prove the technology works on a smaller scale, then you can build the bigger, costlier one.

They’re guestimating it would cost 25 billion from Chicago to Pittsburg.

Figure 10 times that at a minimum. So you’d end up looking at a qtr. of a trillion dollars if lucky. That’s $100,000 per man women and child in Chicago presently living there.

Oh, and the earth is heating, too.

Well, they DO need a fast means of exit.

Until the BIG MONEY is fighting to invest in it, more than likely a losing proposition.

Same as stadiums....if all that profitable the Trumps and Bloombergs and Gates etal would be fighting each other to build them AND reap the profits the cities say they will make.

At least with Amazon building in New York or Arlington VA, the local government will get a huge chunk of their ‘investment’ back from the property and wage taxes, plus all spent in the neighborhoods and housing etc. 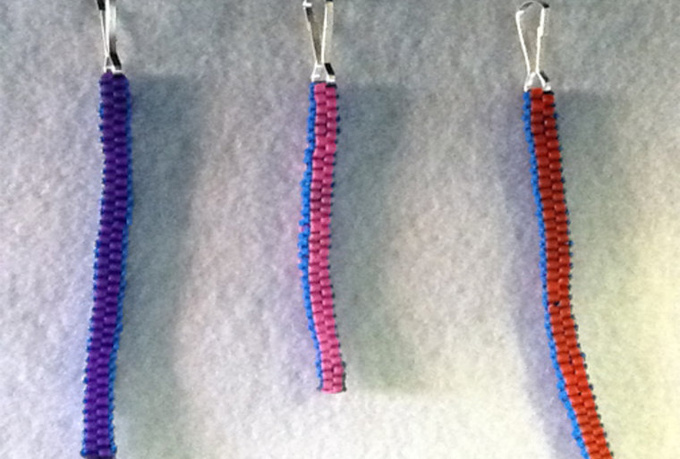 You'd be squashed so small they could fit you into an urn without cremating your body.

"Hyperloop" IS the Elon Musk concept.

He also created and owns most of "The Boring Company." Wiki -->

"In early 2018, the Boring Company was spun out from SpaceX and into a separate corporate entity. Somewhat less than 10% of equity was given to early employees, and over 90% to Elon Musk. Subsequent concerns by SpaceX shareholders resulted in a December 2018 reallocation of 6% of the Boring Company's equity to SpaceX."

Peddling light rail to corrupt local politicians worked. This is the guaranteed more-of-the-same.

That is exactly what he is doing. He has tunnel boring and transportation projects either planned, in discussion or underway in Los Angeles (Hawthorne, the westside LA area, and the "Dugout Loop" to the LA Dodgers stadium), Baltimore - Washington, Chicago (O'Hare), Las Vegas, San Jose and China.

?They should get in touch with Elon Musk and The Boring Company. Check out YouTube interviews about them. Whereas existing tunnel boring companies do the job at a cost between $100 million to $500 million a mile, Elon says his company can do the job between $3 million to $10 million a mile. Existing government projects are wasteful and use century old technology. The Boring Company currently has a tunnel contract near Los Angeles. Not a hyper loop, but the tech can be scaled up to a hyper loop between cities.”

Maybe they should also watch Thunfderfoot shred Elon Husk’s bogus claims about tunnels and the Hyperloop, etc., in dozens of videos.

This is what they always say.

Not one of the projects pays for itself. NOT ONE!

Further, they’ll project an overall project cost of 10-20% on the dollar.

You won’t find out what you’re really paying for it for decades.

Don’t worry, you can always steal gas tax dollars to help pay for it, then create toll booths to make the middle-class suckers pay for it all over again.

Don’t confuse the issue with math!