Speaker Nancy Pelosi (D-Calif.) on Thursday cast doubt on the possibility of passing an updated North American trade deal by the end of 2019.

“I’m not even sure if we came to an agreement today that it would be enough time to finish,” she said, referencing an end-of-year timeline many had hoped for on the United States-Mexico-Canada Agreement (USMCA).

Pelosi was scheduled to meet with U.S. Trade Representative Robert Lighthizer in her office later in the day to try to hammer out final details...

If passed, USMCA would be a central achievement for Trump going into the 2020 elections. As a candidate, he repeatedly promised to update the North American Free Trade Agreement.

Pelosi last week said the trade deal was "imminent." She has not used that language since. 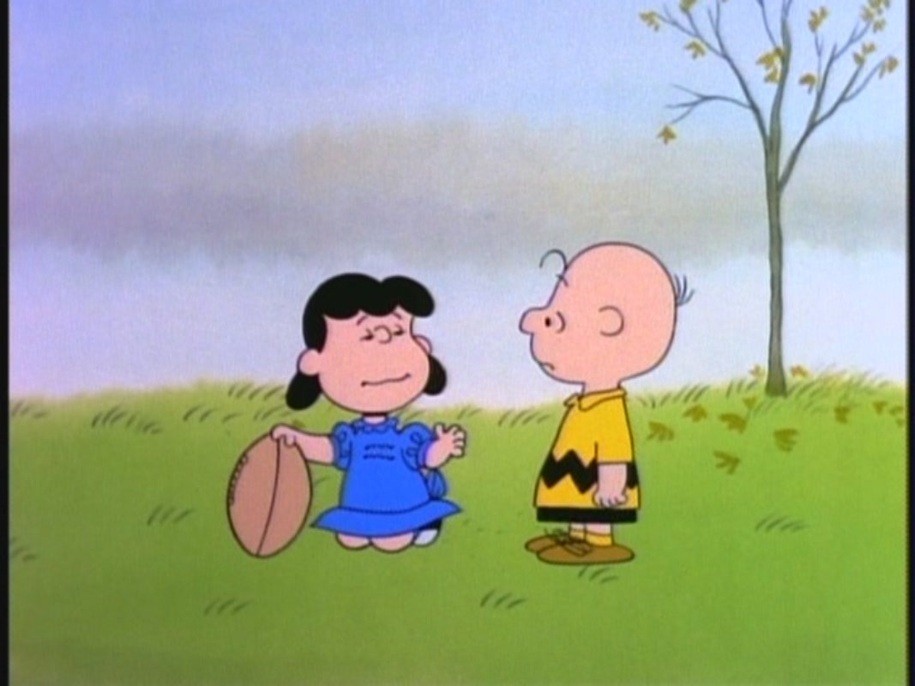 It’s ALL that matters :)

This is all about the Unions.

Too bad Trump and the republicans didn’t ram it through before the criminals took over the House.

so this is her Deal , stop Barr and you can have

I would only immediately help the economy.

But they have more important things...If Trump wanted a quid-pro-quo with OUR Beloved AND FAITHFUL ALLY UKRAINE!!!! HOW DARE HE ASK HIM TIN LOOKING TO THE CORRUPTION BIDEN ADMITTED TO!!!!!

Trump is right. She is incompetent.

The rats have bet everything on impeachment and it is their only focus. This deal would benefit America and American workers and her refusal to pass it is a political victory for Trump and a gift for the election.

I am now a little more hopeful that the GOP can reclaim the house and if they do, there will be far fewer “never Trumper republicrats” and a much more aggressive GOP leadership.

Wow.... just wow. I oppose her with every fiber of my being, but any objective analysis of this decision has to point out how dumb it is politically. There is really no upside that I can see for her. She is now the picture of obstruction on a non-partisan trade deal that benefits American workers.

Yes, it would be granting a political victory to Trump in a sense, but his performance on the economy and trade is already baked into the cake so there is little downside for the left nor would the media give him much credit for it. This makes it clear who is fighting for the American worker and it is not them..... they are only fighting to overturn the 2016 election.

We will work for you America - Pelosi A total lie.

Before she’ll pass it she wants a quid pro quo.

There just isn’t enough time to put this bandaid on the budget, Congress should STAY through the Holidays and PASS A BUDGET

Pelousy has to be the worst Speaker of the House ever!

I hope Trump is smarter than this. The most important thing he can do with his Presidency is to root out the corruption within our government and bureaucracy. He cannot give an inch. They have worked to destroy not only him and his agenda, but his family, from election day.

Do not give in Mr. President. She has gifted you the house if you focus on it.

Guess it gets in the way of your penumbra of contrived accusations strategy....

The Dems will do anything and everything to hurt President Trump and the USA. We are going to come to the point were a vast purge in America is the only solution.

Of course. She doesn’t want to give Trump anything positive that will help him electorally. But the Pres. is smart and he’ll use Pelosi’s stonewalling to his advantage, telling the voters that Pelosi is holding things up to hurt him, but is really hurting the nation.

Democrats want to kill it because it wouldn’t benefit Trump. DUH

What we have here is full-blown TDS on display.

In my opinion, she's not incompetent - she's irrational.

Pelosi has been blind with rage after the SOTU flap that resulted in President Trump canceling her European junket vacation.

Ever since then, she has not been making rational decisions.

17 posted on 11/21/2019 11:38:00 AM PST by Political Junkie Too (Freedom of the press is the People's right to publish, not CNN's right to the 1st question.)
[ Post Reply | Private Reply | To 7 | View Replies]
To: Trumplican
Too bad Trump and the republicans didn’t ram it through before the criminals took over the House.

Also too bad the American voters were so low as to think "having one house not just from one party is better than all GOP". Really bad idea. Now whatever good Trump tries to do is thwarted to a huge degree. He's still winning but look at what he could have done without all this negativity.

I'm working on my lifelong flaw of holding strong grudges. The American people who did this are guilty of so much.

Short version
Got a bad case of TDS

She would sacrifice the country as a whole for a few million dollars.