CNN contributor April Ryan and CNN media reporter Brian Stelter attacked black Republican Kimberly Klacik on Saturday, implying she drove Rep. Elijah Cummings (D-MD) to his death last month after her video exposé on rat and trash infested Baltimore neighborhoods in his Congressional District provoked a national firestorm from President Trump. Klacik, 37, was attacked by Ryan and Stelter over her announcement of her candidacy for Cummings’ vacant seat.

Ryan wrote on Twitter, “This is the woman who created all the controversy that made @realDonaldTrump go after @RepCummings and Baltimore. Cummings never got over the attack on him and the city. It is all because of her.”

April Ryan proves once again that she is vile, witless Democrat Scum.

Cummings “death” came about due to his own treachery and treason. Demorats blaming rat for ratting out rats in Baltimore.

I’m surprised it took them so long.

Seriesly, I expected to hear it the day of or 1 day after.

Times must be getting harder for them.

President Donald Trump on July 30 accused Rep. Elijah Cummings (D-Md.) and other Baltimore politicians of wasting and stealing billions of dollars sent to the city in federal aid. “It’s been misspent. It’s been missing. It’s been stolen with a lot of corrupt government. And as you know, Cummings has been in charge,” the president told reporters on the White House lawn.
“I think that Representative Cummings should take his Oversight Committee and start doing oversight in Baltimore. He’d find out some real things,” Trump added.

They were too busy blaming Trump.

We still don’t know the real cause of death and Cumming’s entire past & record has been swept under the rug as if he had never existed.

Oh, and not guilty. What say you, Laz?

Buy these account then Trump should have been buried 20 times already. Because he’s been crucified to no end.

I didn’t know Cummings was such a snowflake 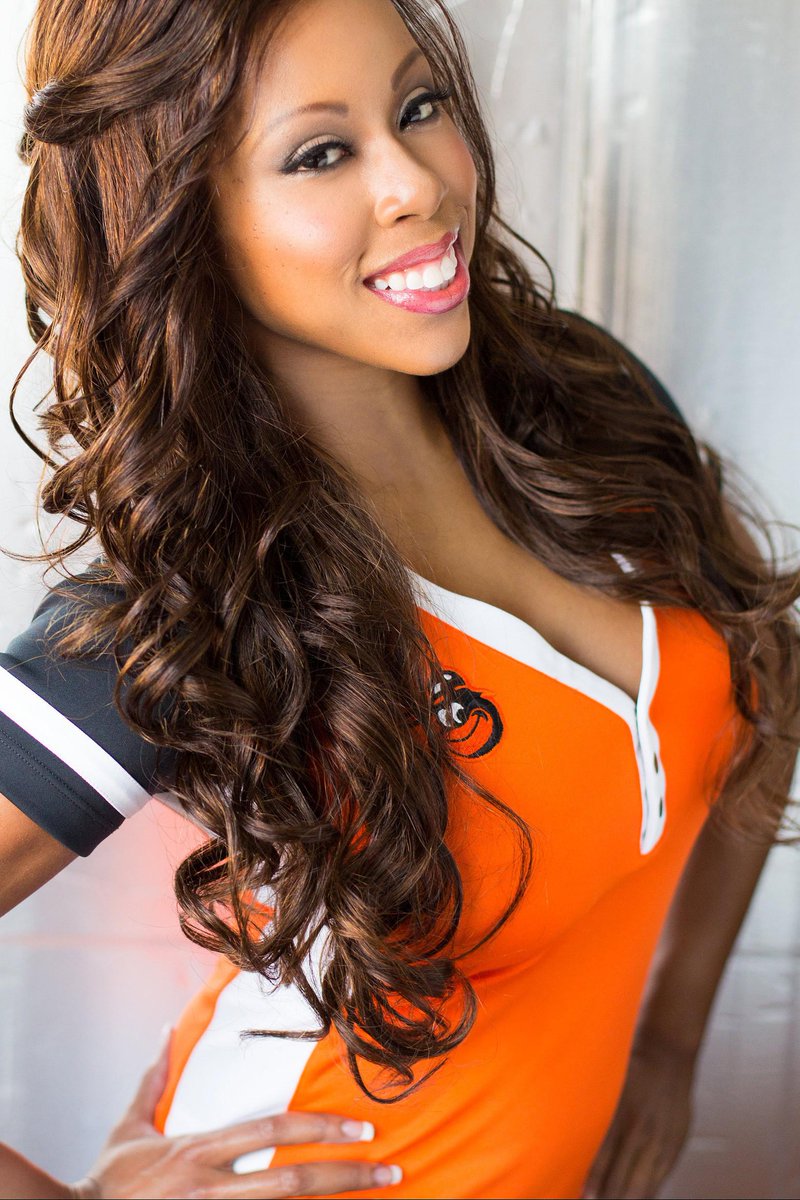 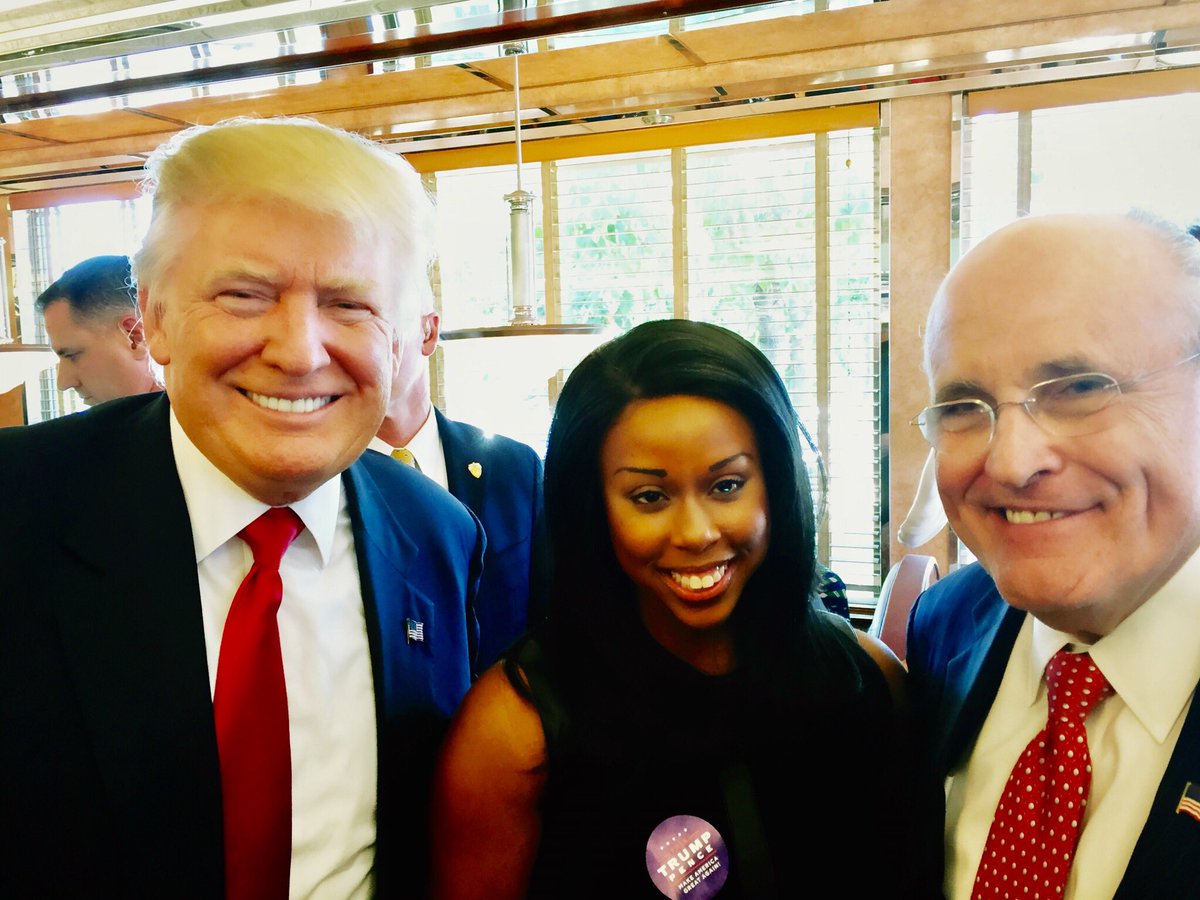 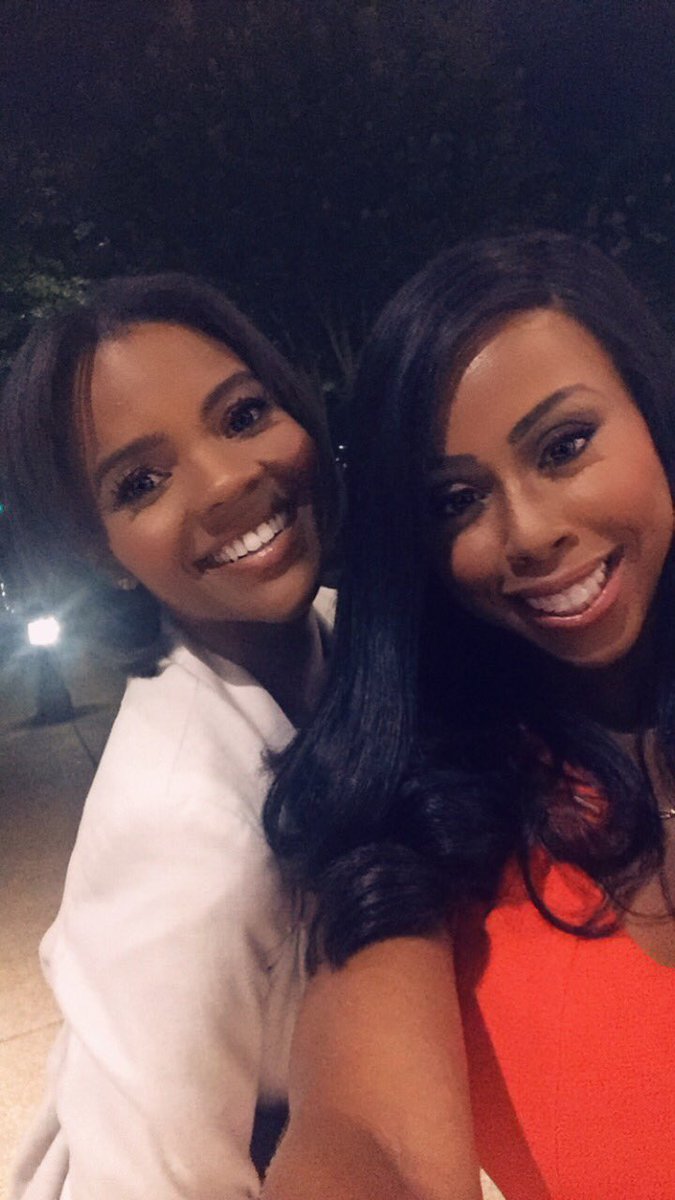 Promise? You say it but you don't mean it. I've got a whole list of things to ask them about, that would kill an honest man...

WTF?? So in other words if the district a Democrat represents is a total shthole, nobody should say anything lest it harm the Holy Democrat

April Ryan needs to be taken to a facility that is very quiet and has padded walls. After a few years of treatment, maybe, she could be released on supervised release, or not.

how many people has CNN killed?
plus sedition.

Most Americans want CNN shut, and the anchors
to be indicted for treason and sedition.