(CNSNews.com) – In a new report, the Center for Military Readiness says that 84% of women fail the New Army Combat Fitness Test and that “all military officials should drop the ‘gender diversity’ agenda and put mission readiness and ‘combat lethality’ first.”

“It makes no sense for recruiters to devote more time and money recruiting ‘gender diverse’ trainees who are more likely to be injured, less likely to want infantry assignments, and less likely to remain through basic training or physically-demanding combat arms assignments for twenty years or more,” states the CMR report .

On the other side of the issue, the Department of Defense Women in Service Review says it “conducted an extensive review of all laws and policies concerning women in the armed forces” in 2011 and 2012, taking into consideration “the outstanding performance of more than 280,000 women who deployed and served alongside men in Iraq and Afghanistan.”

As a result, in 2016, after what the DOD describes as “five years of extensive research, analysis, and scrutiny,” the Department decided to eliminate restrictions on what positons women could hold in the military, opening 213,600 positons that had been closed to women and 52 “closed military occupational specialties.”

According to the Department of Defense , 16% of the overall active duty force is comprised of females, with 170,000 women enlisted and over 40,000 women officers.

“[T]hese occupations, positions, and platforms will be available for the assignment of all men or women who meet the validated occupational standards,” said the DOD report. “Anyone, regardless of gender, who can meet operationally relevant standards, will have the opportunity to serve in any position.”

The Center for Military Readiness argues against policy changes to allow women to serve in the infantry or in “direct ground combat.”

“Pentagon leaders pushed for gender quotas of 25-30 percent of women and 10 percent in the Marine Corps,” which the CMR says led to lowering the requirements with the implementation of the “gender- neutral” Army Combat Fitness Test (ACFT).

In this ACFT, women have “a high failure rate,” states the CMR report. The final results will not be released until October 2020 but the report contends that the results will not change “the inevitable: more female injuries, less-demanding training for men, and overall standards that are ‘equal’ but lower than before.”

“Women are serving with courage as they always have,” said the CMR. “But in two major categories – unequal physical capabilities and sexual misconduct – signs of a failing social experiment are increasingly obvious.”

Might be interesting to break the numbers down purely by height, weight, BMI, etc _then_ contrast which of two, er, groups tend to split in correlation to those values vs pass/fail rates.

My son talked about this a while back and said this is the new test.

There is supposedly 3 levels and to go into combat units they have to pass the top level.

He told me then that the fail rate for women would be high for the top level.

The Army Combat Fitness Test is obviously sexist, and must be changed.

(I was going to add the /s tag, but I wouldn’t be at all surprised if the test is “modified” to “fix” this problem.)

No kidding. If we were ever able to field a battalion of 90lbs Weinstein victims, we would be unstoppable!

It’s obvious that the New Army Combat Fitness Test is sexist and misogynist and must be replaced. It’s the diversity and inclusiveness of an army that ensure its success, not outdated ideas like combat readiness.

Yes there is lower standards for women. I wonder if a man who is having issues passing, could just state they are woman to pass with a higher score. The PT score is connected to your promotion points.

18 years old. 150 lbs wringing wet with a 60lb combat ready ruck with full patrol loadout, 25lb prc25 radio with spare battery and accessories. Assign them to an air mobile outfit. Use them in an air mobile mission eagle flight, have the huey hover 4ft above the hot LZ in a flooded rice paddy and have the troop jump to the ground prepared to move out. Happy Veterans Day vets 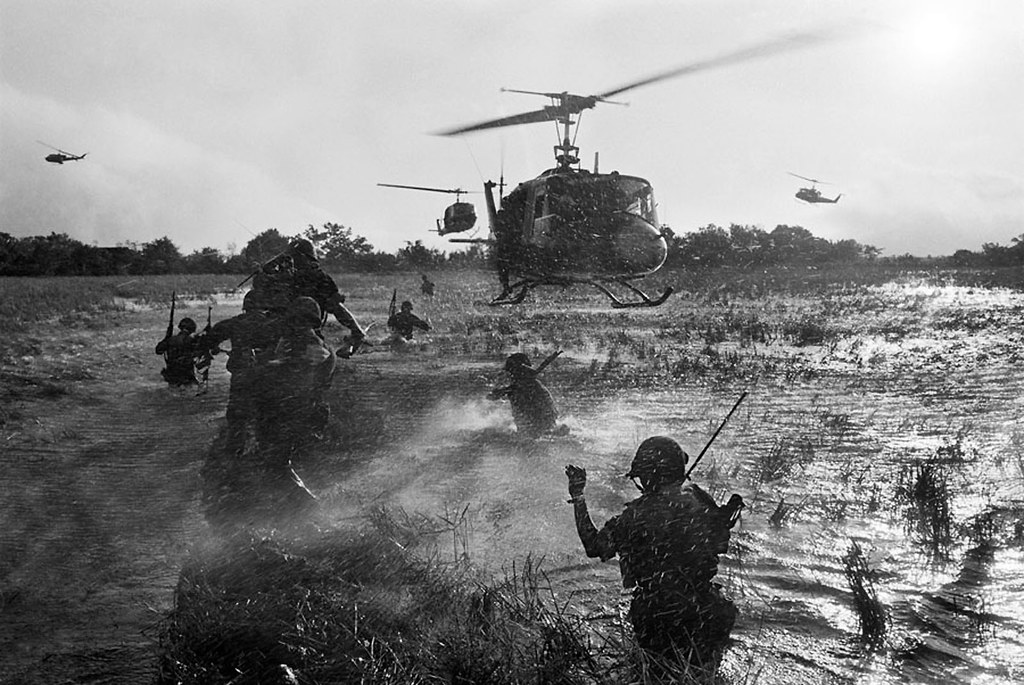 Next headline will be:

When China starts WWIII with the US down the road, gender , alphabet diversity and feminist garbage will be gone the first day. Too bad we will probably get our butts kicked.

“could just state they are woman to pass “

It would not surprise me.

While a real life circus, left wing PC gender neutrality is now demanding a “major lowering” of the bar, and will never be eliminated until all the arrogant left retards responsible, are themselves eliminated.

I used to think all it would take is the next world war and hundreds of thousands of dead to get these fools straitened out. Now, it is clear these narcissistic retard psycos are too far mentally gone!

They would gorge themselves on our own dead young men, lost to their anti-God/anti-natural law, before admitting they were wrong.

Maybe this is what some of them really want, since our military is widely believed by the anti-American left, as an impediment to their global Marxist goal of enslaving the once free U.S.

So, unfortunately, this level of anti-nature, and narcissism, will need to lose many millions of dead, and their own, because of their pride, and will have to be conquered and enlaved.

By then, they will not have a way to fight their way out of total slavery.

These people are truly morally sick and blind, and historically illiterate.

The current test requires no equipment other than a stopwatch and an odometer I guess to measure the run, the new test requires a bunch of equipment to perform...at least according to my sons in the Army. They said it will takes years to roll out to all the Army to implement.

I thought the new test was designed to let women pass? That was my understanding....

.....this article is a blinding flash of the obvious.... gee; I wonder how many women infantry troops pass this or similar Combat Fitness [sic] Test in China’s Peoples’ Liberation Army...?? oh, wait.... the only PLA troops I have ever seen on the evening teevee news appear to be young, very fit, grim-faced males who look like they could kick azz and take names at a moment’s notice....!!

I’ve dated two women who were ex army. An officer and an enlisted.

On more than one occasion, they each laughingly recalled stories of how they couldn’t do basic infantry training tasks, and were constantly looked after and assisted by the male soldiers.

I did ask each if they thought women should be in the army, and they were both very adamantly in favor it, despite having just relayed stories of why they shouldn’t be.

That’s interesting ... because this is the first thing that crosses my mind when I encounter almost any government-run operation in the course of my daily life.

38 posted on 11/08/2019 12:16:24 PM PST by Alberta's Child ("In the time of chimpanzees I was a monkey.")
[ Post Reply | Private Reply | To 1 | View Replies]
To: PGR88
We talked about this crap coming in 1982 when (overriding Reagan's veto) the services budgeted to begin replacing open barracks with dormitory style barracks. That was an unnecessary expense. We didn't spend that much time in garrison anyway. The only reason to build expensive to build and maintain dormitories was to attract people who were more focused on their comforts than on the mission or unit cohesion.

The pay raises which came later caused people to be more likely to reenlist which (while it sounds good to some people) actually reduced the available reserve pool and the higher rate of pensions dragged the budget down trading one time training costs for pension costs which go on for years.

Most of us understood that the service does not owe you a pension and that if that is the reason you are there you are there for the wrong reason.

Get in. Serve a term or so to pay the cost of freedom.

Now here we are with fewer of the populace trained for war than there should be, and facing a coup.

I am sure that is part of why Reagan vetoed those budgets...and part of why Congress overrode his vetoes.

But then, I have been saying this for nearly forty years.

So I guess that this is a call to lower the standards, right?