Nicholaus Mims and his family were visiting a water park area at Six Flags America in Bowie when the father took off his shirt and noticed one of his children was missing, The Daily Record reported , citing the complaint filed last year in Prince George's County Circuit Court. He found his son, but security guards told him he needed to put on a shirt.

I NEED TO SUE SOMEBODY!!!

I think she has a few bucks.

The shirtless guy was black. Refused to put his shirt on but offers to leave the park and was just suddenly beaten up for no reason. I call BS 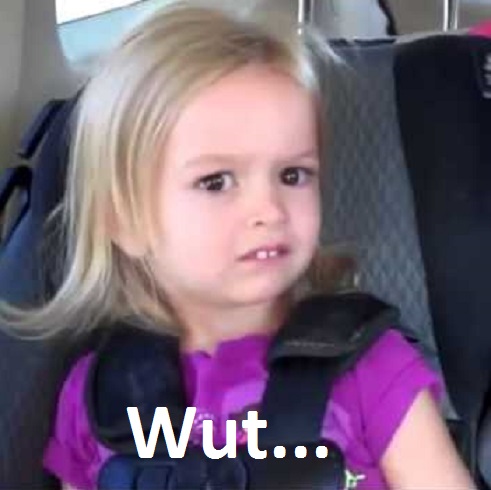 Was Joe Biden one of the pool security guards?

Did he have a link of chain?

6 posted on 10/30/2019 8:15:20 PM PDT by a fool in paradise (Recall that unqualified Hillary Clinton sat on the board of Wal-Mart when Bill Clinton was governor)
[ Post Reply | Private Reply | To 1 | View Replies]
To: Tolerance Sucks Rocks The article fastidiously points out that he is black, but fails to point out that the guards manhandling him are blacker.

Can’t tell whether or not he had “man boobs” or a beer gut or both.

I’m sure he immediately complied, apologized and thanked the officers for their concern

Seems like 40% of the story is missing. What did he say or do to these officers. Something happened in between No Shirt and TKO. It’s as though the article is based on info gathered from one person or one camera.

He wanted to sue for $10 Million.
Even still, he was awarded $800K in a little more than one calendar year. Did Black Lives Matter threaten a riot?

Nell Irvin Painter will probably offer some commentary about that photo.

What’s missing is any real justice in the state of Maryland. Actually this is situation normal there.

How many children did he find under his shirt?

Yahoo News is the most worthless news available.

There is more to the story than the story indicates. Sounds like overly zealous security guards at an amusement park.

I don’t believe him. If he cannot follow simple rules like wearing a shirt, I am not believing him.

Maybe he was Trans-Gender misidentified