Only 46% of Utah voters approve of Mitt Romney. 51% disapprove. His fellow Mormons believe they’ll be gods on their own little planets someday.

Unfortunately Pierre thinks he’s a god on this one already.

All of them will be disappointed.

Ritt Momsey, the twisted one.

Who will turn on him in a half a second like rabid raccoons...

First and last letters DECLARE who Willard is: PEDO.

Utah should leave the USA. 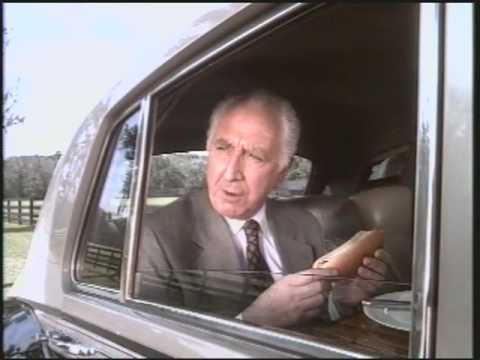 46 posted on 10/23/2019 3:50:43 AM PDT by a fool in paradise (Recall that unqualified Hillary Clinton sat on the board of Wal-Mart when Bill Clinton was governor)
[ Post Reply | Private Reply | To 1 | View Replies]
To: LesbianThespianGymnasticMidget

You mean people in that state actually took time to actually give an opinion of that idiot they elected?

Maybe they can take the next damn step of actually making him do something other than collect a check and give leftist media outlets sound bites?

That description could apply to a Hillary Clinton speech as well.

Mitt is exactly like Reid.
What they say is irrelevant.
They want $$$ and Power and will do or say anything to get it.

Will Mitt finally fall on his own sword? Definitely overplayed his hand. What was the urgency?

Mormons are anti American idiots. We told them but nope they just had to elect mitt. It’s a stupid religion too they pretend we can’t look at newspapers from the 1840s and see objectively what a scum bag Joseph Smith was. Nice people, so stupid and will screw America for one of their own thought.. this is why there will never be Mormon president, Romney has insured it

When you consider the literal meaning of “Pierre Delecto,” you have to wonder just why Mitt Romney chose that moniker. And he questions Donald Trump’s character?

I know Mike Lee used to call himself a #neverTrumper, and he is in favor of expanding H1B visas, giving away American tech jobs to immigrants from India...

But when it comes to the Russian SpyGate witch hunt, the Kavanaugh character assassination attempt, the current impeachment sham and even the southern border crisis - Mike Lee has been a strong voice against the Democrats’ unconstitutional coup attempt and in support of the President.

He isn’t perfect but he doesn’t deserve to be put in the same bag with disgusting backstabbers like Mitt Romney and the late John McCain, who hate President Trump, have done everything in their power to sabotage his Presidency, and have routinely aided and abetted the enemy wherever possible.

I just heard Mike Lee on Fox News last night forcefully defending the President against the Democrat impeachment “kangaroo court” and arguing that there is nothing remotely impeachable here, and no support for any of it in the Senate. He even specifically called out Mitt Romney’s comments as being wrong and inappropriate.

I don’t know anything about Utah politics - maybe Mike Lee is terrible - but from what I see, he is on our side regarding the Coup attempt, despite having once been a #neverTrumper. 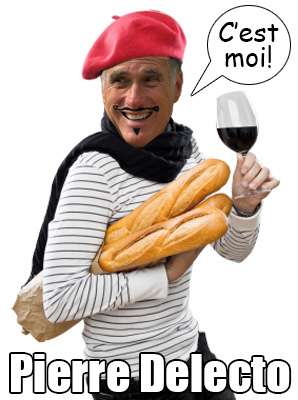 Just think...Now we’ve got Carlos Danger and Pierre Delecto to contend with...

Agreed. The mormons I met in my military career were stand up people.