Islam Is RIGHT About Women

then you are guilty of hate speech. On the other hand, if you say

Islam Is WRONG About Women

then you are guilty of hate speech.

TOPICS: Miscellaneous; News/Current Events; US: Massachusetts
KEYWORDS: deathtoislam; lindasarsour; marchforwomen; massachusetts; medievalfascism; metoo; timesup; winchester Navigation: use the links below to view more comments.
first 1-20, 21-25 next last
This I find to be pretty damned funny, putting liberals on the spot forcing them to look in the mirror.

Islam is Right about Homosexuality Islam is right about women

would be GREAT BILLBOARDS in Hollywood, Let them CHOKE ON IT!!!

The point that’s eluding her is that progressives are hypocrites. They claim to champion the rights of women, yet continue to defend and enable a cult that does the precise opposite.

Delicious! Hilarious as hell! Hope to hear some commentators spout off on this one.

For a satanically evil P.O.S. belief system, at least they have a handle on their women and their women are having children.

If conservatives stopped taking mentally ill women seriously we could ask such questions, but instead we are infected by the need to patronize any screeching harridan and here we are, burning down civilization over the mental illness of a few women. Nothing new, the Nibelungenlied and other tales from the past warned us of the scorned woman.

The cognitive dissonance is especially funny.

Just a poetic way to remind the Stockholm Syndrome afflicted liberals that feminism at its core is a nihilistic anti fertility cult. BTW as someone else posted Islam is right about homosexuality.

Also worth noting that in Canada and Britain these posters would be considered hate speech and the police would be vigorously seeking to arrest those responsible.

I have seen signs popping up saying

Reminds me of the bumper sticker
‘Honk if you love Jesus’
when one honks the bearer of the signs ‘flips the bird’ in your direction.
OR
“Baby on Board”
I interpret that to mean that OK, I won’t speed up and crash into you and leave you for dead because you have your baby with you.

There has (supposedly) been a few instances of KKK material being left, in bags, along side the road.

I don’t know of many bigots etc who would leave their ‘words of wisdom’ in a bag alongside the road.
Most would at least open the bag and let the ‘four winds’ distribute their hate....

Imagine the thinking in a liberal woman’s head:

If a Muslim man posted this, its a sick thought against women.

If a white Christian man posted this, its a disgusting attack on a minority.

If a Muslim woman posted this, she’s insane.

If Trump Tweeted this, it would show he has no respect for women.

But she cant condemn it because Islam is the ultimate socialist totalitarian religion.

A muzzy is allowed to say anything and beat and rape women. A human who says anything about it is immediately called racist.

11 posted on 09/21/2019 6:54:04 AM PDT by I want the USA back (The further a society drifts from the truth, the more it will hate those who speak it. Orwell.)
[ Post Reply | Private Reply | To 1 | View Replies]
To: akalinin
Yep. Which is more than can be said of ours. Which is why that they will eventually take over. The secret is the birth rate. A muslim gives birth and 18 years later they vote. And they breed like rats. Add the ones that are here now plus the ones brought in plus the ones that are being born here..... Each year their birthrate climbs and our birth rate falls. One does not have to be a mathematician to figure this one out.
12 posted on 09/21/2019 6:56:59 AM PDT by sport
[ Post Reply | Private Reply | To 4 | View Replies]
To: eyeamok

Hmmmm... I wonder why it is that they can say anything they darn well please about white men.. But say ANYTHING about black folk or woman and they go nuts..! Even if they don’t understand what was said... :)

Babylon Bee can’t keep ahead of the curve.
BOOM!

Stealing that for a new tag line.

You have described the liberal female “hamster”.

You do _not_ want to be anywhere in the area when that happens! ;-) 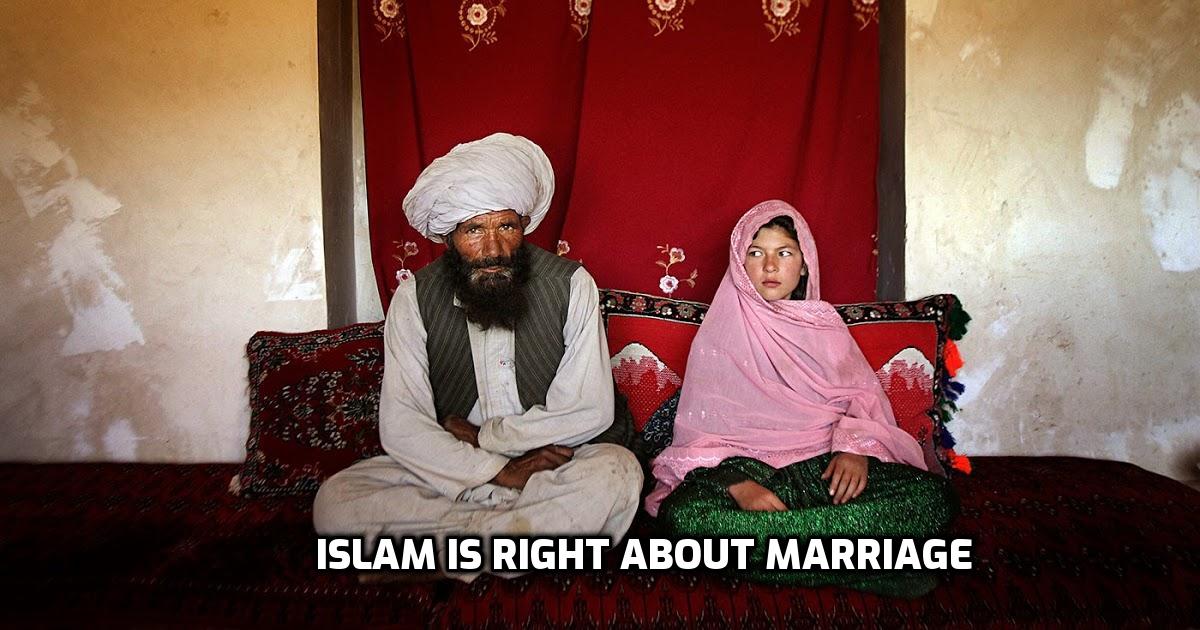 I'm not sure either, but the point they DID make is that "liberals"/"progressives"/_____(fill in the blank with the groupthink nom du jour) are utterly confused, afflicted with a dangerous mass psychosis, and are not capable of making sound judgments about anything.

"--either way it was just, it was terrible"

TRUTH is always terrible when it threatens delusions,