Joe Biden defended the heartfelt war story he told a New Hampshire crowd last week as having gotten its 'essence' correct after an analysis showed it was nearly entirely fabricated, or a combination of unrelated memories.

The former vice president brushed aside a Washington Post report showing he got numerous details wrong when he talked about awarding a Navy war hero the Silver Star.

'The assertion I made was there was a young man that I attempted to pin a medal on at the request of the commander and he said "I don’t want it. He died. He died." It turns out that’s true. The young man did say that,' Biden told The Washington Post of his tale of awarding a medal to a soldier who told Biden he didn't want it because the colleague he was trying to save died.

'They went back, I’m told – I didn’t see the story – but, yeah, it’s exactly true. That’s what I was talking about. There was a separate incident that occurred in a different time and a different circumstance. But what I was talking about was a young man. I mean, what is the gaffe when I said there is a young man I tried to pin a medal on and he said "I don’t want it sir. He died. He died. He died,"' Biden said.

And to think that “essence” is French for “gasoline”.

I once stormed a machine gun nest in Afghanistan and wiped out the enemy single handed.

There was that time In Iraq when I dragged six men from the field of combat alone.

I killed 12 members of ISIS by infiltrating them and slitting their throats while they slept.

NO, I wasn’t there and am not even a vet.

But the ESSENCE of my stories are true.

And that’s what really matters

I had to check to make sure this wasn’t from the Babylon Bee or The Onion.

If you call Biden a moron, it may not be technically true, but you got the “essence” right.

And Brian Williams was there with him.

Remember it was Biden who said that he follows “truth” not facts. Only small-minded people think that facts are important. So according to Biden, even thought he got all of the facts in his story wrong, his story rings with “truth” and that’s all that really matters.

it’s one of those Truth versus Fact things.

“MY WORD AS A BIDEN”

That statement alone shows Slow Joe should be institutionalized.

The Bidens are a bunch of crooks.

Hunter snapped it up. 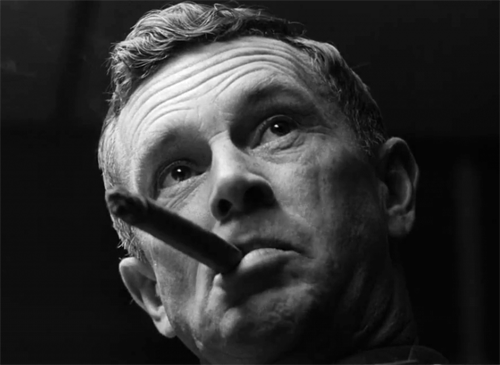 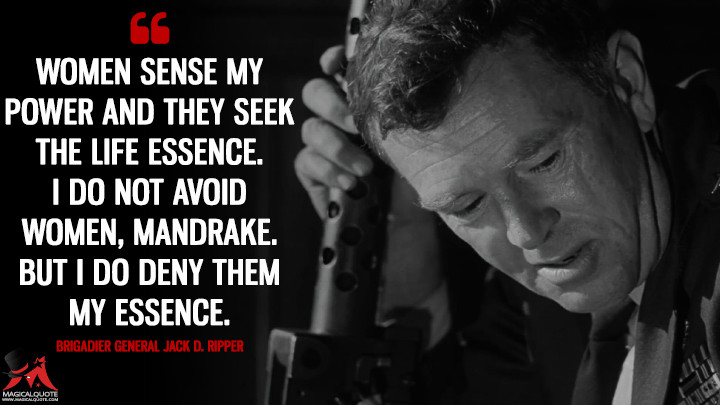 Stealing from Dan Rather again, fake but true.

He has convinced himself that this really happened. Has he been checked for early signs of Parkinson’s Disease? This is common with that disease.

That’s exactly what I was thinking, lol!