House Speaker Nancy Pelosi was in San Francisco Saturday talking with members of the women’s organization, The Wing.

Speaker Pelosi told KPIX 5 she’s going call for an override vote on March 26, even if they don’t have the supermajority needed to overturn the veto. She said it’s a matter of putting everyone on record.

...the women’s organization, The Wing.

What the heck is that? 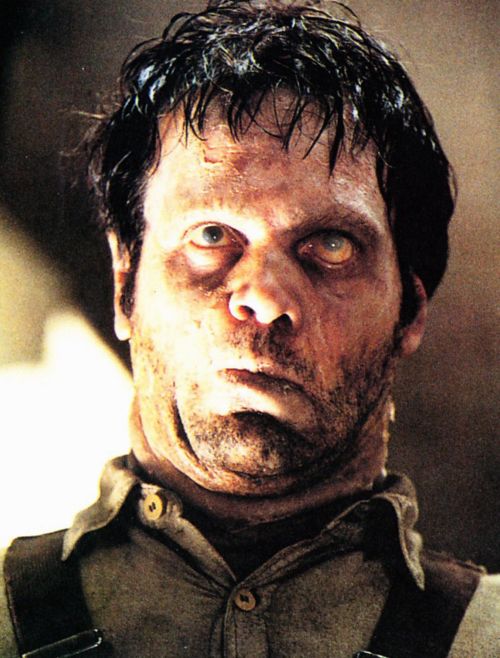 She makes it sound like he’s doing something that will make people vote against him in 2020.

It will GAIN him votes.

I know the “polls” show the majority against it.

We know what polls are worth after 2016.

For entirely different reasons, I agree with her. Force the traitors to cast their lots.

Nancy, you better keep watching your own backyard.
You have a troika of rowdy rebels who are talking over you every day. Pretty soon, these Freshmen Congresswomen ‘Squatters’ will change the lock on the party door and lock you out!

Nancy Pelosi is a nation wrecker. And a metastasizing cancer on this country.

This was always the end game from the start, and Pelosi knew it all along.

She was counting on dragging it out for as long as possible in order to let politics have enough time to weaken Republican resolve.

She's been partially successful so far, as we've seen with 10 Republicans voting to override President Trump's emergency declaration. Senate Republicans could have ended this charade last week, but they didn't.

Now she's given her side another week to soften House Republicans. Who's working on our side to stiffen their resolve in the upcoming MSM onslaught?

Will it work? Will Pelosi pull it off?

The San Francisco Bay waters need to become a National issue. Anyone seen the pollution from Google Earth?

“She said it’s a matter of putting everyone on record”

Oddly enough opposition is keeping track as well. Pelosi works in a vacuum.

Trump needs to send the EPA into San Francisco and start issuing fines.

What the heck is that?

Actually, I’ve been noticing lately how bad the Botoxed B*tch looks. Yes, she bears a strong resemblance to Edgar the alien cockroach LOL!!!

I said it RooRoo almost tongue in check because the body politic has gotten so cookoobanananutso, that I can't even take it serious anymore, but their is a lot of truth to it! Lol!

The air quality in San Francisco is so bad that it’s like smoking 10 cigarettes a day if you stay there for a day.

Go for it paleo losi

There is another way to put pressure on. The Hetch Hetchy water supply is leased from the federal government. Environmentalists want to see the dam removed and the Hetch Hetchy valley restored. In the early 20th century a deal was struck between the President and San Francisco City to lease the valley within the Yosemite National Park. Terms of the deal were that the City was not to sublease operation of the dam and electrical power; terms that were broken when the City turned over those operations to PG&E, that company is reaping the profits of cheap electrical generation. Any current President can negate that deal as it was broken by SF government.

President Trump, with the stroke of a pen, could take away control of San Francisco's water supply and electrical power, and negotiate a deal.