Big money for organizers and help with the human side must be coming from a mixture of Soros and other Globalist interests. There is known link between 2 of the organizers with Soros. It is reported that one of them was arrested in Guatemala.

As long as there is about 100 miles or so of razor wire and a few dozen heavy machine gun crews with copious amounts of ammunition I’m okay with this.

“National Guard troops routinely perform those same functions, so it is not clear why active duty forces are being used.”

Is the author living in a cave?

I don’t know what a jersey barrier is, but this has me thinking. I’m probably behind the pack.

This could be a great opportunity to get the wall built.

Under this scenario can the military not erect whatever barriers it pleases? And if/when the invaders are gone can the barriers not remain?

Good news, but if they put feet on US soil, a long legalistic proceedure kicks in and odds are they’ll end up staying.

Some type of US military presence on the Mexican side, even if just the first 100 meters.

To “be tough and SHOW THEM!”...? Actually, no, it’s legal. We would stand a MUCH better chance of sending those people back down to their countries of origin.

I’d say the first step would by regularly flying US helicopters inside of Mexican airspace.

The Mexican police is commandeering trucks, forcing them to assist in Caravan transport northwards; Mexicans for their part certainly have to qualms about US sovereignty matters, so I would say That Ship Has Sailed.

So far I have seen plenty of signs that they are sending a lot of resources to help “process” and nothing that suggests preventing the horde from entering.

8 posted on 10/28/2018 8:32:18 AM PDT by gibsonguy
[ Post Reply | Private Reply | To 3 | View Replies]
To: Texas Fossil
If US forces remain on the US side, odds are a couple days before the election we will see a massive Caravan/BP confrontation HERE or at the Tijuana equivalent: 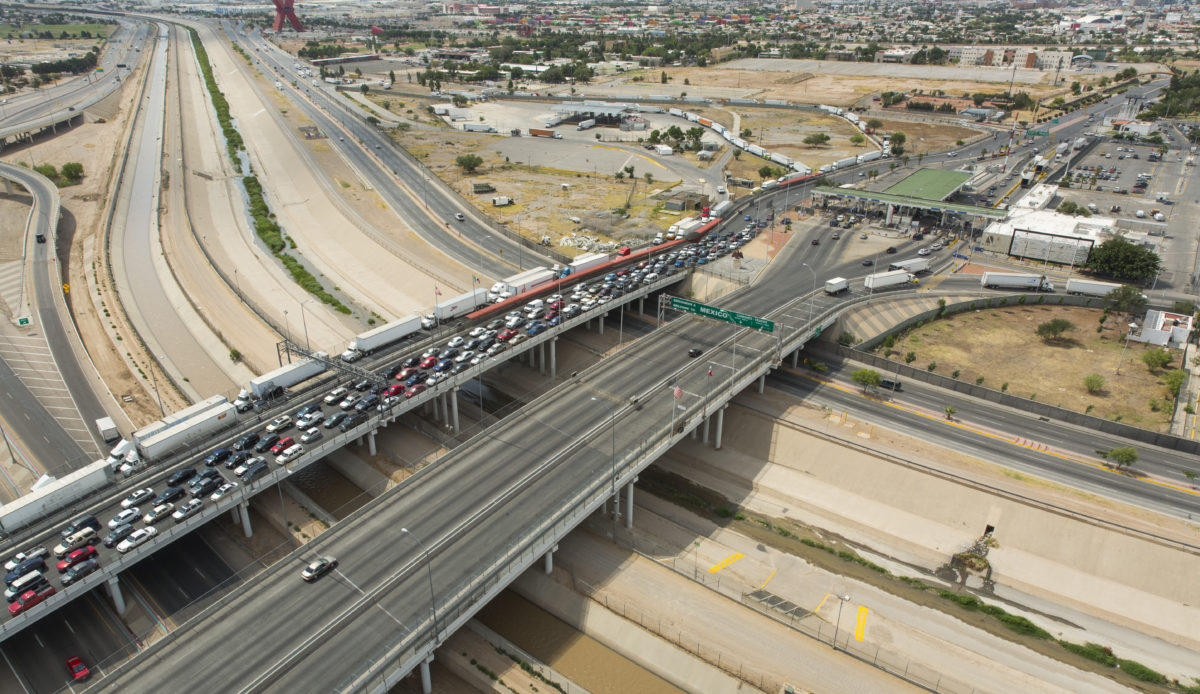 The liberal goal will be a Kent State-style fatal shooting of some poor brown person, who instantly will be fraudulently cannonized just like the gay meth dealer Matthew Sheppard.

The political goal will be image-centric manipulation of the election at the last minute.

You want to stop these invaders? Mow down about 2000 of them, and the rest will literally sh*t their pants, and run like rabbits back to their own countries.

Those lane dividers made of concrete you see along highways. 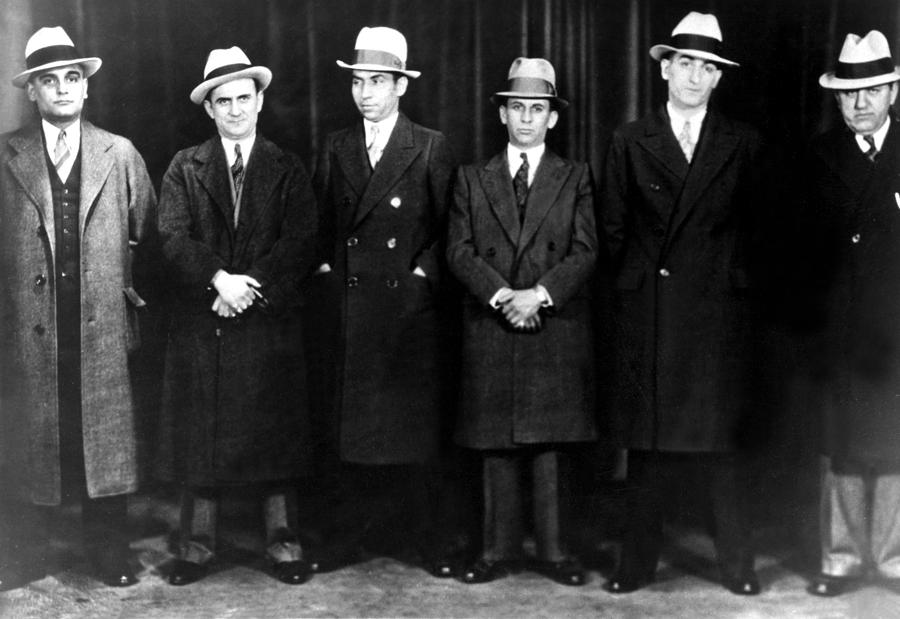 12 posted on 10/28/2018 8:37:43 AM PDT by polymuser (ItÂs terrible to contemplate how few politicians are hanged today. - Chesterton)
[ Post Reply | Private Reply | To 1 | View Replies]
To: TexasGator
“National Guard troops routinely perform those same functions, so it is not clear why active duty forces are being used.” "Is the author living in a cave?"

I was thinking..(?) Does the President or the Governor have controlling power over the Guard.?? Maybe Trump is using active troops in an effort to avoid conflect with somebody like Jerry Brown, (spit)..

A Jersey barrier, or Jersey wall, is a modular concrete or plastic barrier employed to separate lanes of traffic. It is designed to minimize vehicle damage.

If he’s talking about plastic jersey barriers, that does not bode well.

Did the government of Grenada invite US forces in? No.

Did the government of Panama invite US forces in? No.

Yet let a flag-carrying, mob of invaders MARCH on our border, promising to illegally cross northward and every legal Beagle in DC puts starts rifling through the dustiest tomes, stroking their beards, waxing eloquent and tsk-tsk’ing about No Legal Mechanism.

When unarmed people with the will confront the mightiest army on Earth with NO WILL, there is NO CONTEST.

Close the border, immediately end all aid going to Mexico and other countries sending these invaders and impose a 30% tariff on money transfers to these countries

Not gonna be able. I stop them. Not gonna end well.

That’s my take too. They are being sent to help process this horde. Not to keep them out.