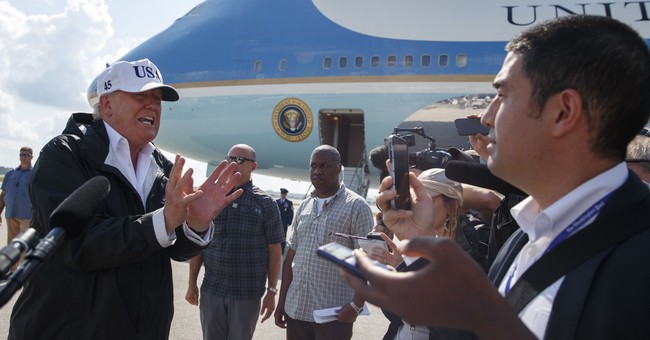 In these days of controversy and political wrangling, we seem to forget that America’s woes from an economic standpoint stem from eight straight years of GDP growth hovering around an average of 2.1 percent.

Yes, the United States’ economy is still the largest in the world, but when we look at the past two decades, America’s growth rate has dropped dramatically. In the 1950s and ’60s, the average growth rate was about 4 percent. In the ’70s and ’80s, that dropped to around 3 percent. In the past ten years, it’s been around 2 percent.

Since the second quarter of 2000, GDP has never reached the 5 percent level. In fact, the last time GDP surpassed 3 percent was in 2005 when it reached 3.3 percent—and that was the year of Hurricane Katrina when rebuilding from the storms helped spur the economy.

I have never been—and am not likely to ever be—one to defend the federal government or Congress for its irresponsible spending, lack of accountability and inability to develop any real fiscal policy.

But the fact is that America’s current $20 trillion debt will look like a walk in the park compared to where it’s heading for the next generation. Our deficit cannot be fixed until we get on a consistently better path to GDP growth averaging a minimum of 2.8 percent, along with trimming the size of government.

Around 2.6 percent GDP is the break-even figure that will allow us to maintain a do-nothing, crummy economy. Our economy is dependent on 3 percent growth to continue to thrive and to keep the national debt manageable and to move in a downward trajectory. We have reached the point where it’s become critically important that, as far as economic growth goes, we at least get back to the 1970s and ’80s. We cannot focus on debt without addressing one of the causes—the deadly combination of no growth and a bloated government.

It’s been 12 years since America has had the opportunity to prosper economically. We are now facing a golden opportunity to climb back up on the road to prosperity. This is not a political party issue. It shouldn’t be about Democrats and Republicans fighting for their pet projects or the lobbyists. None of that will lead to prosperity for anyone but politicians.

No, this situation is all about America’s will and determination. There must be a desire to do whatever is necessary to get us at least back to the growth rates of the ’70s and ’80s. There must be a desire to see America growing and maintaining her economic power. Unfortunately, we have reached the place where America’s prosperity and best years are behind us. Making the turnaround even harder is the fact that we must depend on the same dysfunctional government on Capitol Hill that got us to where we are today. Scary.

In my May 12 Townhall column titled “Where’s the Tax Reform?” I detailed why important economic data points can’t improve without tax reform. If we want a real, sustainable rise in GDP to continue, we must forge ahead with tax reform.

This isn’t about Republicans or Democrats. This is about a president who partnered with some of the greatest economic minds to put together the beginnings of prosperity and growth. It all starts with tax reform.

This soon-to-come tax reform plan will be the cornerstone of everything positive that happens in this economy as we move forward through the next decade. As long as Congress is only trying to satisfy their favorite lobbyist, the American people will continue to suffer.

Sure, politicians have justified in their own minds that they know what’s best for the American people. And I understand it’s difficult for them to wrap their arms around the notion that a pro-growth environment is what’s best for American workers, jobs, wages, and prosperity of future generations.

However, they must embrace the reality that a pro-growth environment will mean a pro-GDP environment for America. And that will be a major, positive step to finally begin addressing our out-of-control, ever-mounting deficit.

We still need vigilance on the part of voters and our congressional “leaders.” The latter certainly will have to do their part to keep a commitment to limited government, sound fiscal policies and the development of real budgets. Meanwhile, American voters must be more committed than ever to hold our lawmakers accountable.

We cannot continue to separate GDP growth from the crucial conversations about lowering our national debt. This is vital lesson we must learn.

“our tax burden here in middle America is monstrous....”

Oh, pshaw. If the government let you keep your money, you’d just squander it on food, shelter, and clothing.

“we could use tax incentive to WORK”

Hoarding your money while there are still people in the world who don’t have a color TV? Miser.

“workers need to know that their output means something...”

Men need to have confidence in their ability to make a living.

“presently, people make too much money on disability, on welfare, etc..”

My Navy pension and SS disability are not enough to get us by. I don’t know who is getting all this money...

Yes, but bureaucrats will still mis-administer the programs.

Make sure we have a balanced budget too! Woohoo. Trumps debt ceiling deal with Pelosi is a blank check for every entitlement program.
I am still laughing at trump playing Pelosi may I? Unfortunately, I won’t laugh long because every dem dream I s one deal away.
Trump says taxes on the rich might have to go up. A redistribution always works, right?

Changing America’s Trajectory Could be as Simple as SPENDING Reform

bills STILL have to be paid!

Which is CREATED by SPENDING and the need to CONTROL it!

Something upsets you about spending about 1/3 of your year working to pay them taxes?

Tax reform is half the equation. Tax reform without spending reform will result in continuing and growing deficits.

Tax reduction will trigger growth that will have an inflation component . The result will be a large growth rate number.

The combined real growth and inflation will in effect decrease the real value of the debt. 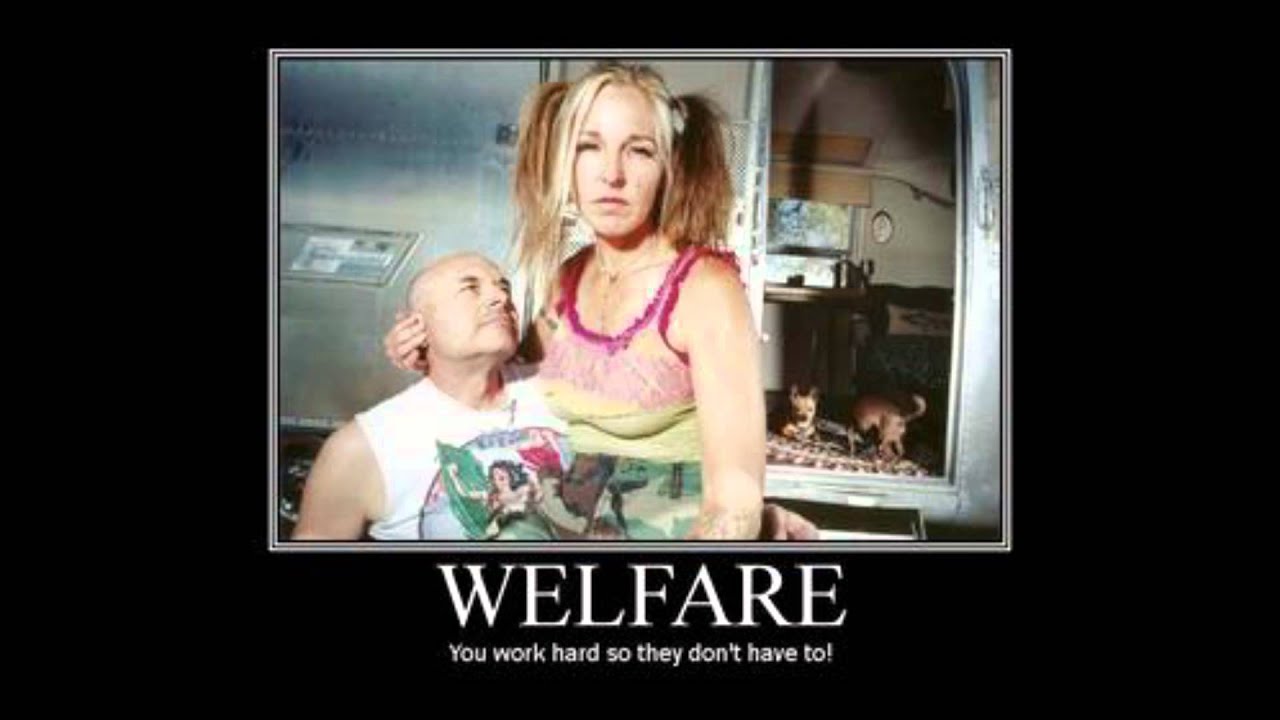 That is factual, but the ignorant rats never get it

“Simple”, he says. Too many Socialists won’t stand for it, and they control the narrative.

Raise the debt ceiling by enough to last until the spring of 2019.

Raise the debt ceiling by enough to last until December 2017.

Which one of those do you see as more Conservative?

The shorter CR time frame, is 20% as bad as the Republican plan.

He went for the better plan.

I will criticize Trump's tax plan when I see it. He wants corporations to bring back cash from overseas, so I am not convinced he plans on going after Corporations or the Rich.

Freeing up capital is what it is all about, and those making $200K per year and up, will pump a massive amount of money into our economy if he lets them.

Remember that increasing taxes on "the rich", effectively counter-balances the cuts to the middle class. We talking about a net gain of $ 0.00 for the private sector if he isn't careful.

Federal incomes taxes were obscene and Stalinesque before the Kennedy tax cut (passed and signed after his death by Johnson in maybe the only good act of his Presidency), it was destroying the economy. They were still oppressive and confiscatory afterword.

I was too young to be aware of it then, and I’ve never gone back to look at the rates before/after.