Ohio officials have granted a woman's request to have President Donald Trump's mysterious tweeted typo, "covfefe," on her license plate.

Brittany Scott tells The Columbus Dispatch in May she saw a Twitter post by Trump that read: "Despite the constant negative press covfefe."

The 29-year-old Cortland woman says she wrote in her application that her request stemmed from a tweet from the 45th president of the United States, and the Ohio Bureau of Motor Vehicles approved it.

Scott says she hasn't received any complaints online or from fellow motorists.

A bureau committee examines hundreds of applications each day for vanity plates, denying profane, obscene or sexually explicit ones. It also rejects those it determines could provoke violence or advocate lawlessness. 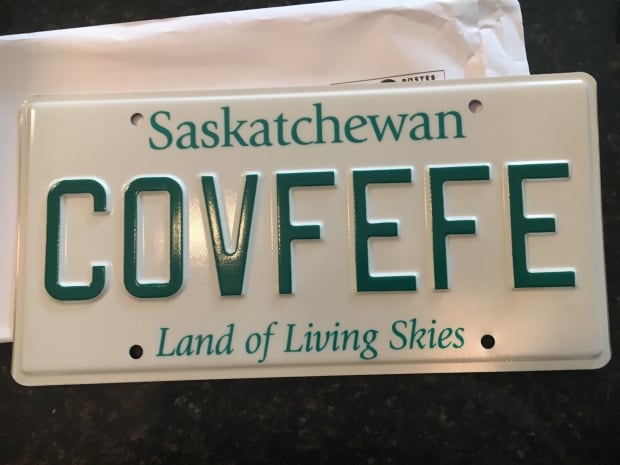 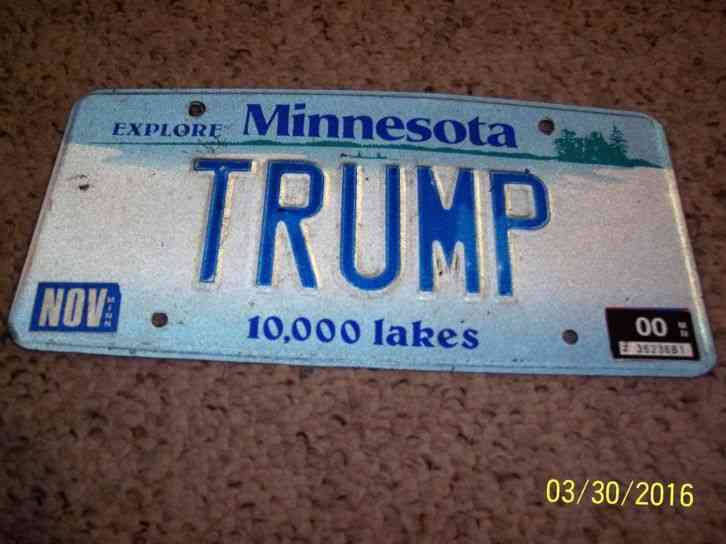 Media never did care that Obama said CorpseMan or any other gaffe.

I guess Obambi never sent a text with a typo from his phone/blackberry.

2 posted on 08/15/2017 5:03:04 AM PDT by a fool in paradise (Bill Clinton and Al Gore took illegal campaign contributions from the Chi-Coms and 'nobody' cared..)
[ Post Reply | Private Reply | To 1 | View Replies]
To: simpson96
Idiots on both sides of this equation: those who think that this will insult Trump/Trump supporters, and the complainers 'offended' by it.

Have we nothing better to do with our time?

If she's ready to confront and take down the steady stream of jerks coming her way I'm all for it, but I wouldn't advise it.

When THEY err, it’s a mistake. When WE err, it’s because we’re stupid.

Never underestimate the liberal commitment to the proposition that they are better than everyone else.

Getting her paint scratched is probably the least of her worries. She is putting her life in danger.

I still picture leftist media types going nuts for weeks trying to find what that word, acronym, or secret code could possibly mean to Russian officials or the KKK.

Gives me a laugh!

The best one I saw was right here, from a FReeper:

The lady will have more keys drug thru her car’s paint than inserted in the ignition.

They won’t let go of that, just like they never let go of the “potatoe” thing for Dan Quayle. Sure sign of insanity.

I got that tweet live at 9:30 pm on the Left Coast, which means it was sent after midnight East Coast time. I suspect Melania ripped the phone out of his hands mid tweet and told him to go to sleep.