Sens. Marsha Blackburn (R., Tenn.) and Marco Rubio (R., Fla.) accused the NBA of being complicit in "Chinese state-sanctioned abuse of children" after the league misled lawmakers on its training academy in Xinjiang, China.

"Recent investigations suggest that your organization has been aware of Chinese state-sanctioned abuse of children in its Xinjiang basketball training camps, but did not take action," a Thursday letter from Blackburn and Rubio to NBA commissioner Adam Silver states.

The letter comes after the NBA claimed in July that it "has had no involvement with the Xinjiang basketball academy for more than a year." A recent ESPN report, however, called the statement "completely inaccurate," with former academy coaches revealing that the training center was fully operational in spring 2019. According to the coaches, the NBA was "still seeking other coaches to move" to Xinjiang "well into the summer" of 2019.

Academy coaches also said young players in the training center suffered routine physical abuse by the league's Chinese partners. A former employee compared the Xinjiang academy to "World War II Germany," and one American coach said he was surveilled by the Chinese government and detained three times without cause. The abuse reportedly continued after coaches filed reports to the NBA's Shanghai office. 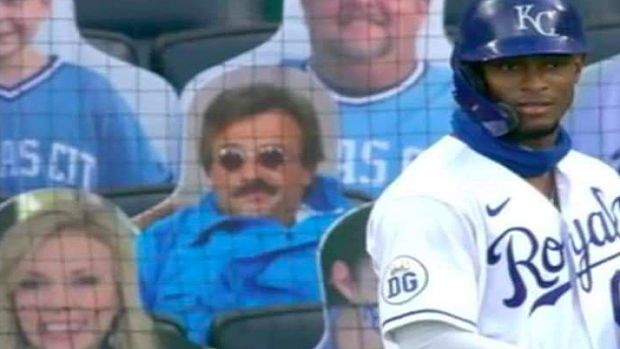 Adam Silver is one of the biggest sleezes on the planet.