The man is headed to be the world’s first trillionaire.....just pay them to go away, Jeffey...../s

The Parisian women brought their knitting for something to do while they came to watch the decapitations for entertainment.

Translation: What do we want? Communism. When do we want it? Now.

All I want to ask is if they got the guillotine from FEMA on loan or they bought it?

They could probably just call Jussie or Bubba. They have lots of experience doing that. 😁

46 posted on 06/30/2020 3:33:37 AM PDT by Mark17 (Father of US Air Force commissioned officer, and highly trained, competent USAF combat pilot.)
[ Post Reply | Private Reply | To 16 | View Replies]
To: SkyPilot; SaveFerris; SkyDancer; MHGinTN; aMorePerfectUnion; metmom; Roman_War_Criminal; ...
We are a whisker away from mass murder and oppression.

This, from a thread I remembered from 2 years ago.

"I want you to imagine sitting in a room with 25 people, most of which have graduate degrees, from Columbia and other well-known educational centers, and hear them figuring out the logistics for the elimination of 25 million people and they were dead serious." Bill Ayers

I think we are closer now, than we have even been, to this debacle.

Bezos loves the sPLC and has secret reasons to promote it. Seems like it is back firing now.

Communist Goals for the Takeover of America, first exposed in 1960:

1. Develop the illusion that total disarmament [by] the United States would be a demonstration of moral strength.

2. Promote the U.N. as the only hope for mankind. If its charter is rewritten, demand that it be set up as a one-world government with its own independent armed forces.

3. Resist any attempt to outlaw the Communist Party.

4. Do away with all loyalty oaths.

5. Capture one or both of the political parties in the United States.

6. Use technical decisions of the courts to weaken basic American institutions by claiming their activities violate civil rights.

7. Get control of the schools. Use them as transmission belts for socialism and current Communist propaganda. Soften the curriculum. Get control of teachers’ associations. Put the party line in textbooks.

8. Gain control of all student newspapers.

9. Use student riots to foment public protests against programs or organizations which are under Communist attack.

12. Continue discrediting American culture by degrading all forms of artistic expression. An American Communist cell was told to “eliminate all good sculpture from parks and buildings, substitute shapeless, awkward and meaningless forms.”

14. Eliminate all laws governing obscenity by calling them “censorship” and a violation of free speech and free press.

15. Break down cultural standards of morality by promoting pornography and obscenity in books, magazines, motion pictures, radio, and TV.

17. Infiltrate the churches and replace revealed religion with “social” religion. Discredit the Bible and emphasize the need for intellectual maturity, which does not need a “religious crutch.”

18. Eliminate prayer or any phase of religious expression in the schools on the ground that it violates the principle of “separation of church and state.”

19. Discredit the American Constitution by calling it inadequate, old-fashioned, out of step with modern needs, a hindrance to cooperation between nations on a worldwide basis.

20. Discredit the American Founding Fathers. Present them as selfish aristocrats who had no concern for the “common man.”

21. Belittle all forms of American culture and discourage the teaching of American history on the ground that it was only a minor part of the “big picture.”

22. Support any socialist movement to give centralized control over any part of the culture—education, social agencies, welfare programs, mental health clinics, etc.

23. Discredit and eventually dismantle the FBI.

26. Transfer some of the powers of arrest from the police to social agencies. Treat all behavioral problems as psychiatric disorders which no one but psychiatrists can understand (or treat).

27. Discredit the family as an institution. Encourage promiscuity and easy divorce.

The left eating its own.

I think it would be easier to ask, which point, were they NOT successful in implementing?

Bezos is learning that Jacobins will always come for you eventually, no matter how much you kiss their ass.

We’re devolving so danged fast worldwide I wonder each moment now when the harpazo will come. Or does Jesus want us so sick of the madness he’ll let us a tarry a bit longer? Churches are pretty much marginalized and government sanctioned.

When the Khmer Rouge gained power, the first thing they started doing is executing anyone in power.
The Liberal Elite should be really scared.

How did those numbers get skewed?

“Infiltrate and gain control of big business” (pertinent to this thread in particular) is goal #37 on the list, for example.

The fair warning is coming in many ways. Still, many of them laugh it off. They simply refuse to believe it's coming. So they had back out into the streets with their cause. 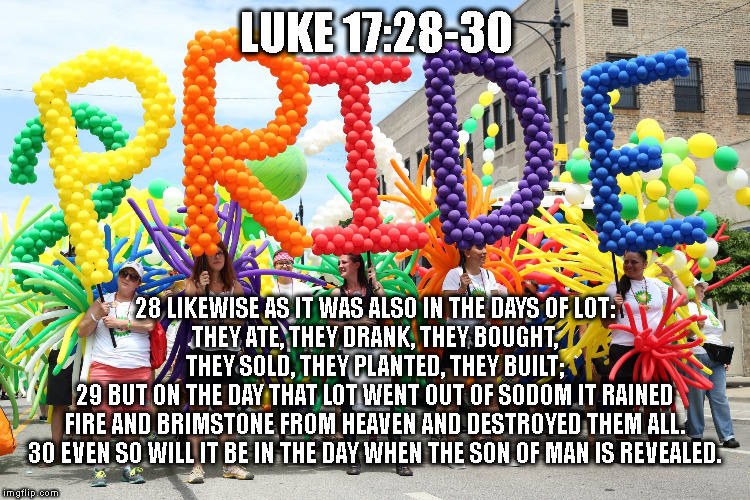 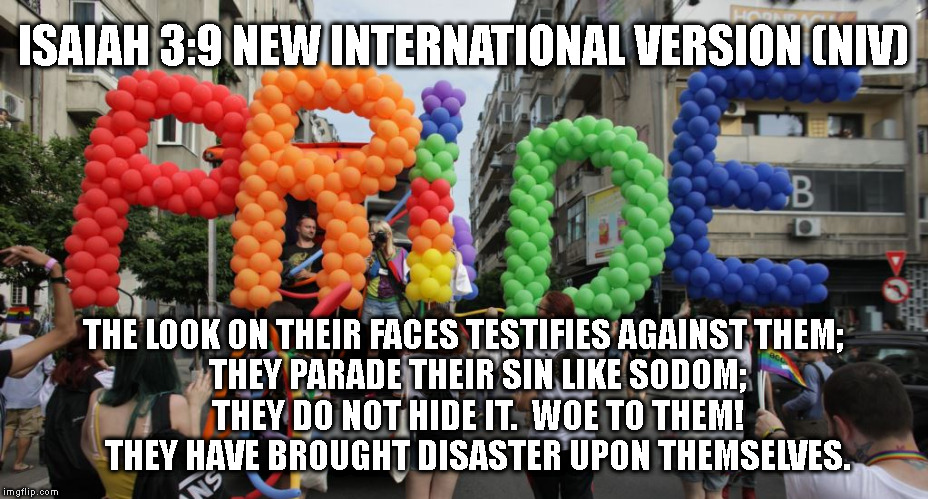 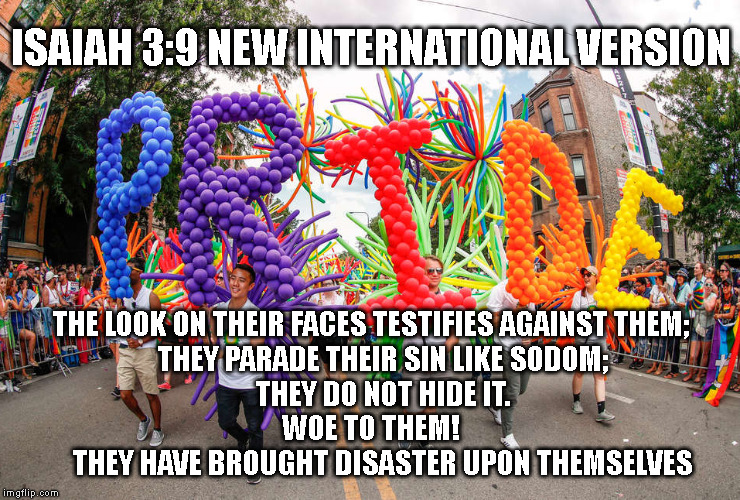 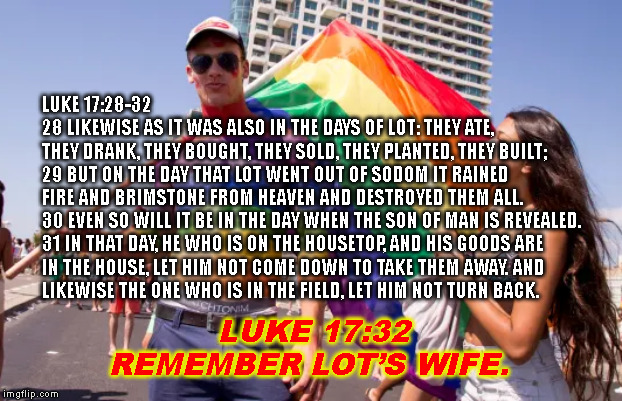