Howard Stern announced Monday he's "all in on Joe Biden," saying President Trump "could have been ahead of this curve" on the coronavirus pandemic.

Stern made his endorsement on his SiriusXM radio show after a Trump supporter defended the president's Thursday remarks regarding using disinfectant or ultraviolet light to combat the coronavirus, which Trump tried to walk back on Friday as being "sarcastic."

"What's it going to take? I don't get it," Stern said of the president's comments. "I don't think there is anyone left who will vote for him."

"I am all in on Joe Biden," he later added. "You see the wall that's right next to you, I'll vote for the wall over a guy who tells me that I should pour Clorox into my mouth. Listen, I think we are in deep shit. I think we could have been ahead of this curve."

Stern suggested a massive rally for Trump supporters where they can ingest disinfectant and "all drop dead."

I always knew Howard was an idiot... I didn’t know he was such a blithering one.

What is it about these hippies? Do they have no brains at all?

F that NYJ jerkoff.
There are plenty100% on board for Trump . And if the God damned Dem rat a-holes steal this election the gun cabinets are going to be empty.
They had better not dare . Enough of their lies , treason , and sedition. Civil War here at home would be better . At least we’d get rid of most of them , once and for all . Just try it..... 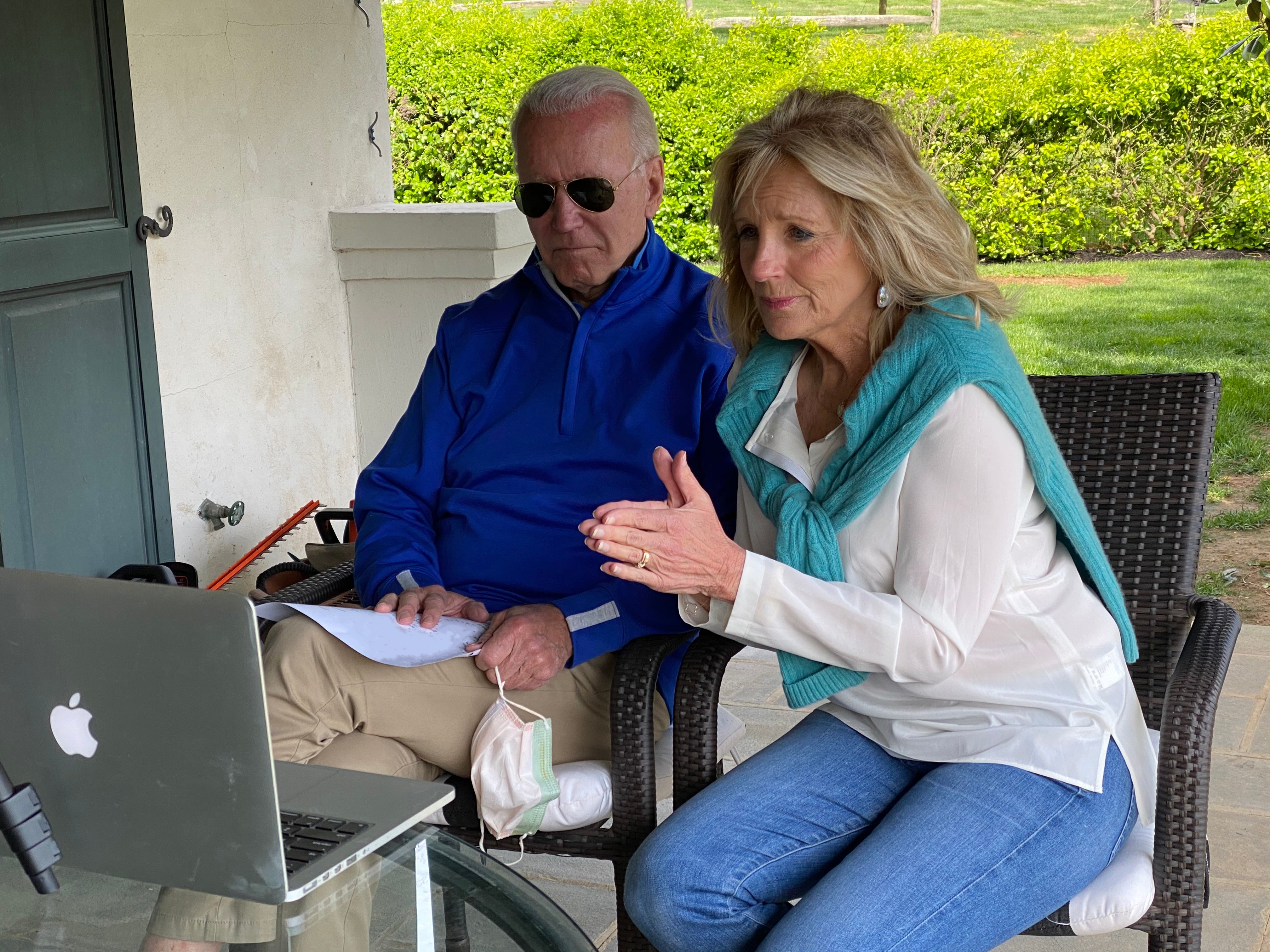 I used to enjoy Howard back in the day.

Now I am not even sure he is relevant any longer.

Howard , you f-er go fix yourself a double Clorox & tonic on the rocks . Do America a favor .

so does everyone in the media, including inane shock jocks, have to bend over backwards to prove that they oppose Trump????

Well since Stern is a filthy pervert of course he’s not bothered by Biden being a sexual predator.

Quote: “What’s it going to take? I don’t get it,” Stern said of the president’s comments. “I don’t think there is anyone left who will vote for him.”

Pure irony coming from a man who has made his living saying shocking and absurd things. I mean honestly Howard, look in the mirror man.

Psst! Hey Howard! No one gives a damn anymore what you’re about. You’re at most a has-been and many think you’re a never-was.

Celebrity morons are a dime a dozen.

Stern turned into everything he railed against when he was younger.

Now that he’s made his money, he’s become a total leftard. He reminds me of Michael Smerconish, who ‘played’ at being a Conservative for years on radio until he got the big gig on ABC and voted for O’Zero. DeNiro is the same. All marxist tools.

Howard turned into a limo liberal when he left his family to take up with his now trophy wife.

Yes! He once descibed himself as a “libertarian”. What a fraud.

Have him in your studio howard.

Maybe he will get naked for you.