Born in India to Irish parents, he led campaigns in the Congo in the 1960s that earned him fame at the time, and a controversial legacy years later.

His career reached an embarrassing end in 1981, when he was jailed for leading a failed coup in the Seychelles.

Mr Hoare's son, Chris Hoare, said in a statement that his father died in a care facility in Durban, South Africa.

"Mike Hoare lived by the philosophy that you get more out of life by living dangerously, so it is all the more remarkable that he lived more than 100 years," he said.

After serving in the British Army during the Second World War and reaching the rank of major, Mr Hoare began his post-war career as an accountant, running several small businesses in South Africa.

But it was in 1961 that he was introduced to Moïse Tshombe - a Congolese politician and businessman who would go on to become prime minister of the Congo three years later.

In 1964, Mr Tshombe hired Mr Hoare to take on the communist-backed Simba rebellion.

When the campaign was completed 18 months later, Mr Hoare and his unit of mercenaries - which he nicknamed the "Wild Geese" - were internationally known.

His fervent anti-communist beliefs earned him no fans in many nations, with East German radio regularly describing him as "that mad bloodhound Hoare". This led to him being nicknamed "Mad Mike" - a moniker with which he was delighted.

That was a pretty good movie. Not intended to be an accurate account, it was still pretty good.

When I was a teenager, I knew a guy who was a Belgian paratrooper in the Congo. The natives were murdering Whites but the troops were killing the Communists who were basically the same thing.

I think one of the first groups to use the Uzi. He also liked the little Browning .32 automatic. Also said they used 9mm in their Webley .38s in an emergency. I have no idea if that will actually work. 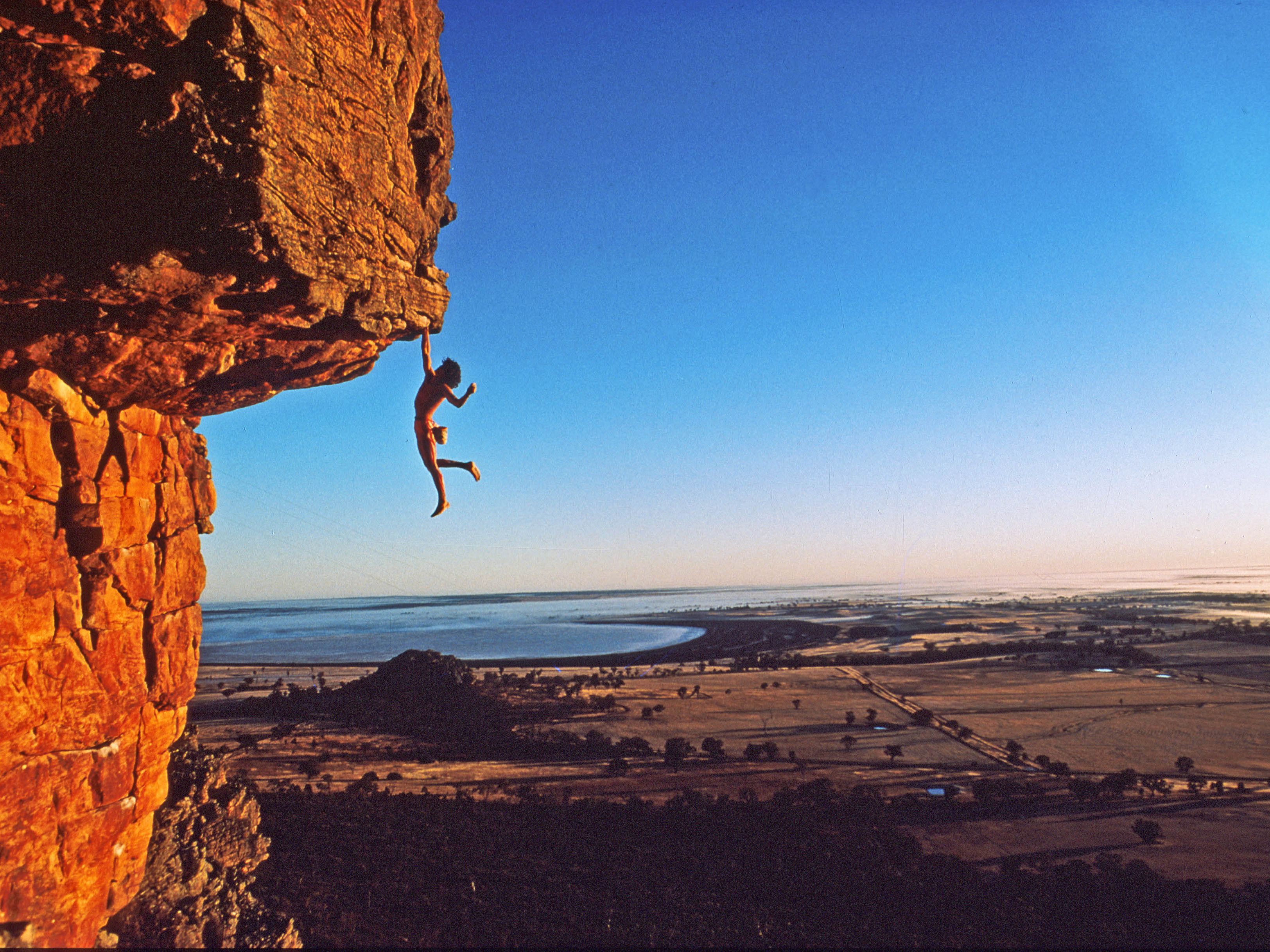 Maybe once, but the gun will be toast as well as your shooting hand and maybe your face as well.

That Stefan Glowacz is such a card.

I read Mad Mike Whore... I thought Bloomberg...
Wishful thinking.
Sorry for the real Mad Mike, but I didn’t know (of) him.

I know. Using chalk. What a wussy! Doesn’t he know one can get more out of life (and a boner) by not using all those artificial crutches??

I wonder if he knew Roland or that son of a bitch Van Owen?

One of the inspirations for Fredrick Forsyth’s “Dogs of War” — great novel, as were many others by Forsyth. 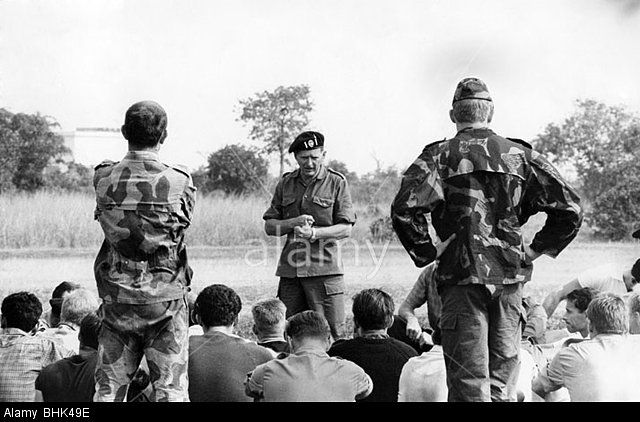 “No old bold warriors”
Ah, he put the lie to that!

They can all have a drink now. Maybe at a bar room in Mombassa.

Trailer for the movie inspired by Mad Mike and his Wild Geese: