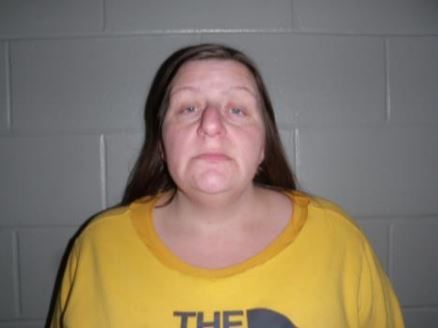 Lyne Caron, 36, of Derry was charged with two counts of sexual assault by sexual contact, both Class A misdemeanors.

According to the arrest warrant, a 30-year-old man employed at the Subway at 10 Nashua Road in Londonderry went to the police station the day after the alleged Nov 19 assault.

He claimed that about 6:30 p.m., Caron reached behind with her back to his front and grabbed him outside his clothing and inside his pants while he was at the front counter.

He told police Caron then texted him saying, “It’s on!!! No joke but I am still your boss… so please don’t use this. I am ready for you. Are you ready for me?”

About an hour and a half before the alleged groping, the 30-year-old said Caron invited him to her home. He told police he wanted to be polite so he said he would think about it.(snip)

When Officer Jonathan Cruz and Detective Narciso Garcia Jr. interviewed Caron at the Subway on Nov. 24, Caron confessed to touching the employee both inside and outside his clothing.

She said she and the employee had been flirting since he was hired two weeks prior to the incident, and she would not have groped him if she thought it was unwanted, according to the warrant.

“I pretty much live here. I have needs, too,” Caron told police during the interview.

Two female employees interviewed by police said the alleged victim was very flirtatious with several women working at the restaurant.(snip)

Caron is to be arraigned Jan. 29 at Derry District Court.

If Biden ever gets divorced...

They WISH they all could be California Girrrrrrrrls...

So....he complained because the woman was a skank and not like the ones he flirted with?

Went to a ‘work’ party at a bar with my wife. As I passed 2 girls dancing, one of them groped my butt. I told my wife. We both laughed.

I don’t feel I was sexually assaulted.....Cause I’m a guy!

I have known several that would compete with Harvey Weinstein in terms of aggressiveness.

And then set on fire.

She looks like she could have been an extra on The Sopranos.

11 posted on 01/23/2020 5:28:00 AM PST by Opinionated Blowhard (When the people find that they can vote themselves money, that will herald the end of the republic.)
[ Post Reply | Private Reply | To 1 | View Replies]
To: simpson96
What a proboscis on her, rivals Jimmy Durante. Any profile views available ? 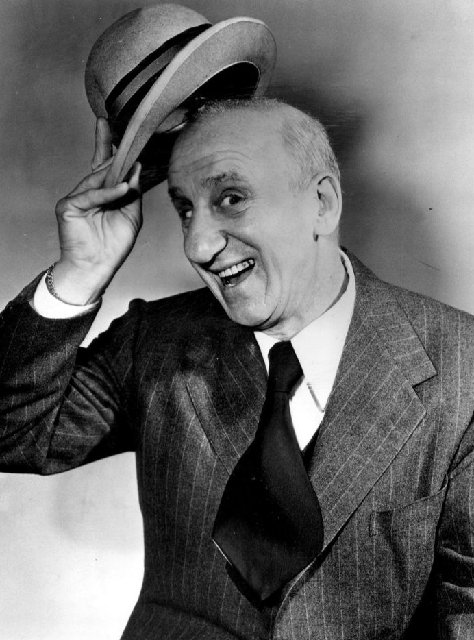 My first job at 16 was a busboy at a large hotel. The waitresses, mostly older women, would constantly grope me or pinch my butt. Several came right out an offered me sex and some tried. One succeeded numerous times.

Never once did I complain.

Different time late 70’s. The hardcore sexual flirtations between the chefs, waitresses, managers and nearly all men and women staff would send snowflakes running off in horror today

“The hardcore sexual flirtations between the chefs, waitresses...”
No problem as long as they wash their hands before serving.

She was in rut.

If you were young and it happened often and from cows like this one you would feel differently.

And by Clydesdales apparently.