Some tech CEOs eyed as untrustworthy but certain companies are still favored
TechRepublic ^ | September 19, 2019, 6:34 AM PST | by Lance Whitney

Tech moguls Tim Cook, Mark Zuckerberg, and Jeff Bezos all scored on the bottom half of the scale for trustworthiness, according to analysis conducted by global brand consultancy Landor.

The CEOs of major tech companies face an interesting and challenging public perception. They can sometimes seem like celebrities, generating a certain buzz and excitement among people. But business scandals and other issues can prompt that same public to see them as untrustworthy. A study by consultancy group Landor looks at some top tech moguls and their companies to learn how consumers view them.

TOPICS: Business/Economy; Computers/Internet
KEYWORDS: applepinglist; bezos; corporateamerica; liberalfascism; newmedia; timcook; top10; zuckerberg
1 posted on 09/23/2019 7:33:12 AM PDT by Swordmaker
[ Post Reply | Private Reply | View Replies]
To: ~Kim4VRWC's~; 1234; 5thGenTexan; AbolishCSEU; Abundy; Action-America; acoulterfan; AFreeBird; ...
Apple CEO Tim Cook, according to a survey by Global Brand consultancy Landor, is seen by the public as less trustworthy that 89% of all other corporate CEOs. He is joined in that low ranking by Tesla CEO Elon Musk. Lower ranked than Cook and Musk is Facebook CEO Mark Zuckerberg at 13% and Amazon CEO Jeff Bezos with a ranking of only 6%. —PING! 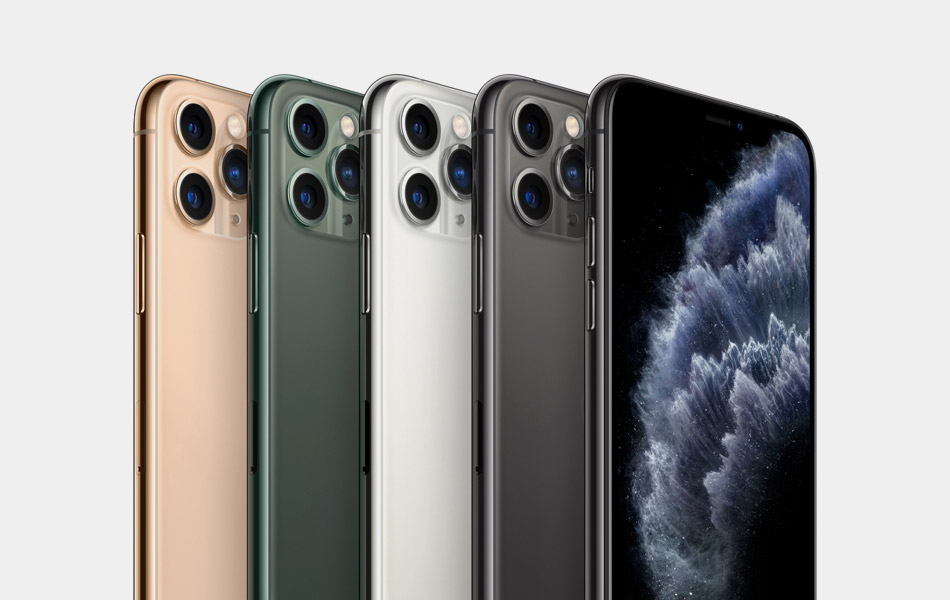 If you want on or off the Apple/Mac/iOS Ping List, Freepmail me.

The leftism these moguls spew comes with the expectation that it will appease the rabble, to keep it from crashing through the gates of their manicured manors. They may need a new playbook.

Don’t know what makes you think so. Barr doesn’t seem at all interested in pursuing McCabe. I got $100 bucks that is safe in my wallet that nobody ever goes to prison for #FusionCollusion.

Interesting that almost nobody recognizes the name “Pinchai” (I had to look it up myself).

Not really a fair scale as Zuckerberg is really a cyborg and shouldn’t count.

Tim Cook is a pallid censorious fruitcake who pushed for - and got - the elimination of the American computer manufacturing industry off to dictatorial China.

I suspect that Jack Dorsey is fairly low in popularity as well.

So what is the common denominator amongst all these fabulously wealthy, but despised CEOs, hmmmmm?