U.S.—For Pride Month, hundreds of corporations are being applauded for bravely coming out in support of an incredibly popular, socially acceptable, entirely mainstream movement: the LGBTQ+ community.

It obviously takes a lot of courage for a big corporation to fly a rainbow-colored flag, sell rainbow merchandise, or temporarily change their logo to pride colors. So these massive companies are really going out on a limb here, supporting a movement that you're literally ostracized for not supporting.

"I'm so glad to see that YouTube is using a rainbow-colored button on some of its social media accounts," one gay man in San Francisco said. "It shows how courageous they are, to come out and openly accept this community that is 100% accepted by all of secular society."

"I am much more confident in my gayness when I see that these huge corporations are willing to exploit their support of gays for profit."

TOPICS: Society
KEYWORDS: extortion; facism; homoagenda; pridemonth; rainbowmafia; satire
I suppose it took even more courage to rip off the HIGHEST AUTHORITY, since the rainbow represents G-D'S Covenant with Noah. I thought the LGBTFUBAR community prided themselves on their talents and creativity. Just the same, I'll patronize such "cowardly" companies like Chick Fil A.
1 posted on 06/08/2019 5:05:41 PM PDT by Impala64ssa
[ Post Reply | Private Reply | View Replies]
To: Impala64ssa

They asked my wife at work yesterday to sign some fag..er, pride poster.

You either stand for something or you stand for nothing.

How very courageous of them.

I’d like to see a black and white alternative. Rainbows are a spectrum of colors. Gender is binary. Where’s our binary flag?

Gender is not binary. Some languages have eight or more genders: that is, distinctive ways of treating classes of nouns, pronouns, and adjectives.

Sex is binary: male or female. 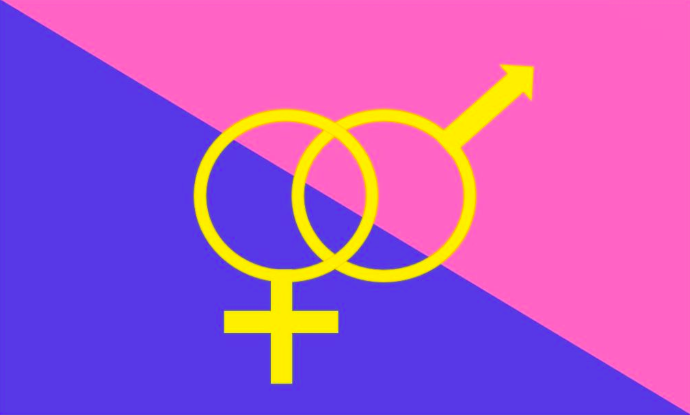 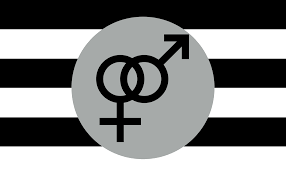 Beautiful images. Never seen those before.

How come satirists like John Semmens are forced to label their work with the word “SATIRE” while the mods continually let pieces like this slide?

Are some authors more equal than others?

Babylon Bee is famously ALL satire, I believe.

11 posted on 06/08/2019 6:12:21 PM PDT by Moonmad27
[ Post Reply | Private Reply | To 9 | View Replies]
To: Impala64ssa
So these massive companies are really going out on a limb here, supporting a movement that you're literally ostracized for not supporting.

No, they've completely surrendered to the forces of perversion.

While we are swimming against the tide even here I am seeing a few more people picking up the banner.

Perhaps, like saying illegal aliens rather then "undocumented workers" we might see reality injected into the debate yet.

Say it loud, say it proud, say it because it is reality. Sex is binary.

Good move. These dipshits pander to 0.001% of the buying public and piss off the rest of us.

Exactly!
They are EXTREMELY courageous in the same way Sodom and Gomorrah were.

So is John Semmens....has been for more than a decade.
In fact in his source line he would ALWAYS write “semi-news/semi-satire”. I used to enjoy getting caught up in his writings. But about five years ago the mods started requiring him to put it in his headline thereby negating the desired effect of his satire while for the Babylon Bee that rule was not enforced.

Like I said, some authors are just more equal than others.

It is enforced. If one of the mods notices a babylon sourced article or if someone sends in an abuse report we flag it as satire.

Nobody owns the rainbow or other symbols.

I shall use colorful crayons without shame.

Repeat here and now to this therapy group,

I bravely use rainbows everywhere without shame.