Racism of the Democrats

Using Military to build the wall

Voter Fraud to be exposed 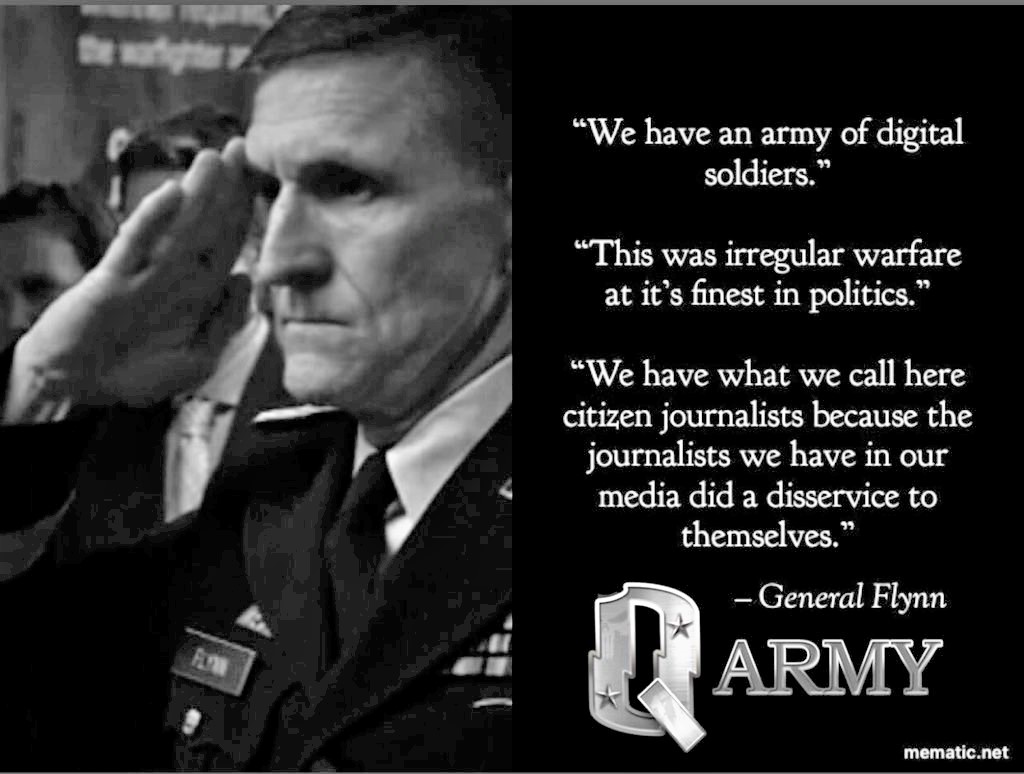 Happy to be a FReeQ!

We are winning! Totally winning! 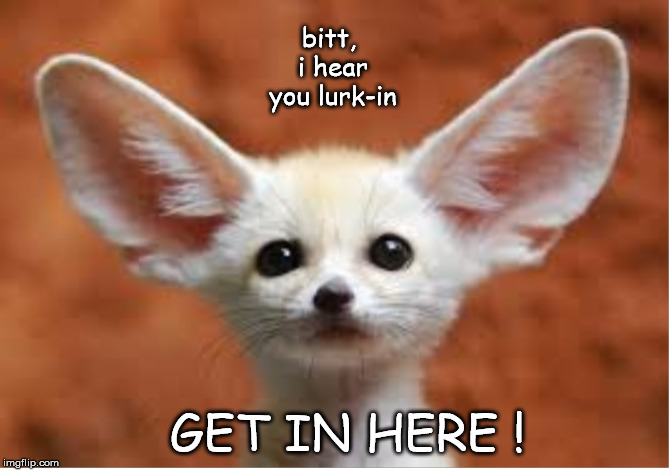 I wonder how many Q threads there have been now? 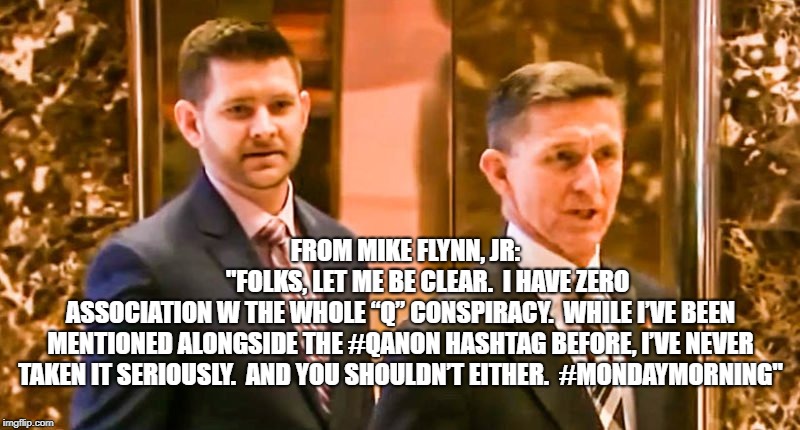