"....high-level pressure is growing for the official adoption of this definition of something called 'Islamophobia' in this country...Once they can get the police to accept this, then any criticisms of Islam will become risky, quite possibly a 'hate crime'. This is absurd. Islam is a set of political opinions, which we should be all be free to criticize...."

I was something Tommy Robinson had been fully expecting in the wake of release of his "Panodrama" video exposing how the BBC was out to smear him and the longtime corruption at the corporation.

In its wake the latest moves to deplatform his social media presence came on Tuesday.......

Tommy Robinson hates it when you excerpt your own blog.
He says you should post the whole thing and quit being a sodding parasite.

Anybody out there still think you can vote your way out of this mess?

So you think this guy’s blog is the source of anything?

Like maybe his crack research staff dug up all this great breaking news?

Of course he didn’t just rip it off from MSM sources.
Bloggers never do that.

They’re the new media and we must lubs dem, right?

Piss off, go write a vanity for the chat forum.

www.spreely.com would be happy to have you posting!

Thank you for posting!! I've heard Tommy Robinson a little, and read some of the news about him, but I didn't really KNOW him until now, after clicking on some of the links you've posted; especially the one that takes you to the "Panodrama" documentary.

How great it would be if hundreds more Facebook users like Travis, posted a link to this Panodrama documentary on their page.

FB would be shooting itself in the foot by the banning of thousands and thousands of its users. It would also wake thousands to this new form of censorship.

We need to challenge our friends and family members to post a link to the video (warn them first)!

I recommend seeing the Panodrama documentary first, then let's see who has the balls to post a link to Tommy Robinson's documentary on their Facebook page!

Btw, HopeNotHate, mentioned in the Panodrama documentary appears to be another Soros funded organization.

Also, your screen name is a bit TMI, but there are remedies for neck thrush. You should really look into it then change your name. And stop blog pimping. 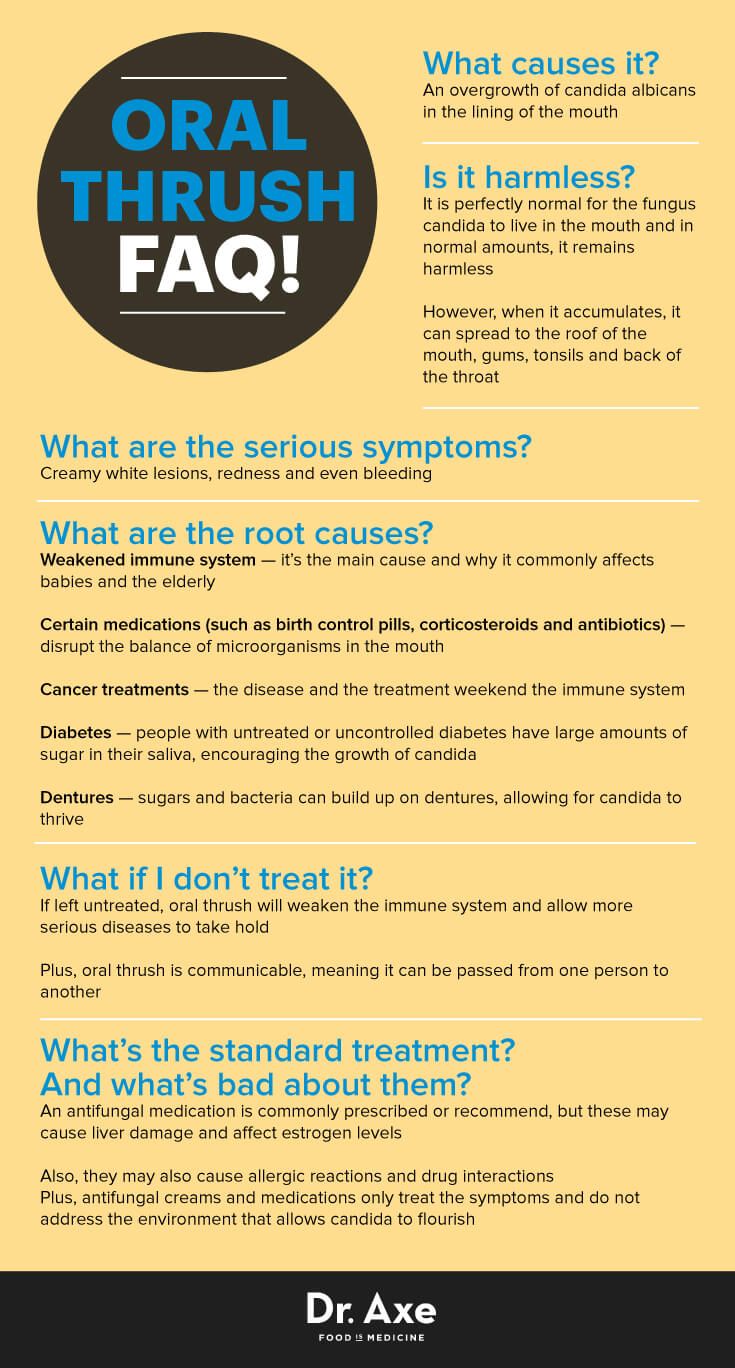 Before I watch the entire video (it’s over 1 hour) what are the highlights?

If you’ve not already, you should watch his historic speech at the Oxford Union - on YouTube still.

I’ve never seen anything quite like this. Amazon has taken down his book on the Koran. They really think they can silence him but everyone is talking about it, they couldn’t give him better publicity.

This is evil in action and, true to form, doesn’t know how to stop itself.

It falls under the law of motion. It can only be stopped by force, opposite and equal, if not greater than to move it back to normalcy.

That's just how our world works, since we've failed to learn from our past and have turned our back on the way of our Lord.

It’s all outstanding. He pulls a total reverse sting on a Leftist BBC Panorama (think 60 minutes) reporter/producer who thought he’d be interviewing TR for a hit-piece. Instead, TR turned the tables. It’s outstanding.

Oh man this is good. But not until after 30 minutes. The first half is just meeting the people . But when he gets the reporter in his lair...damn it’s a good.

I don’t see why Facebook can pull this. He’s just exposing a racist and liar.